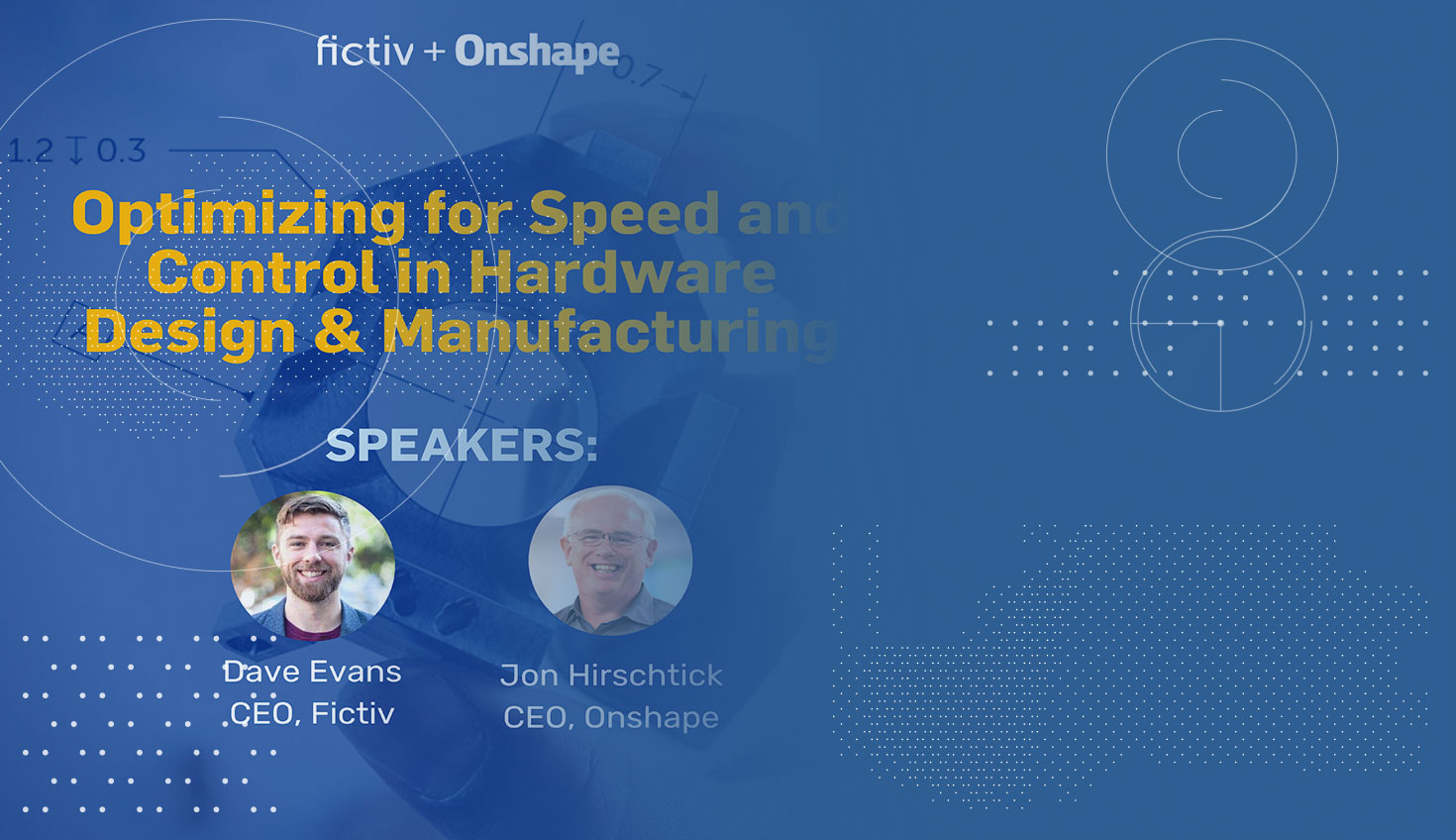 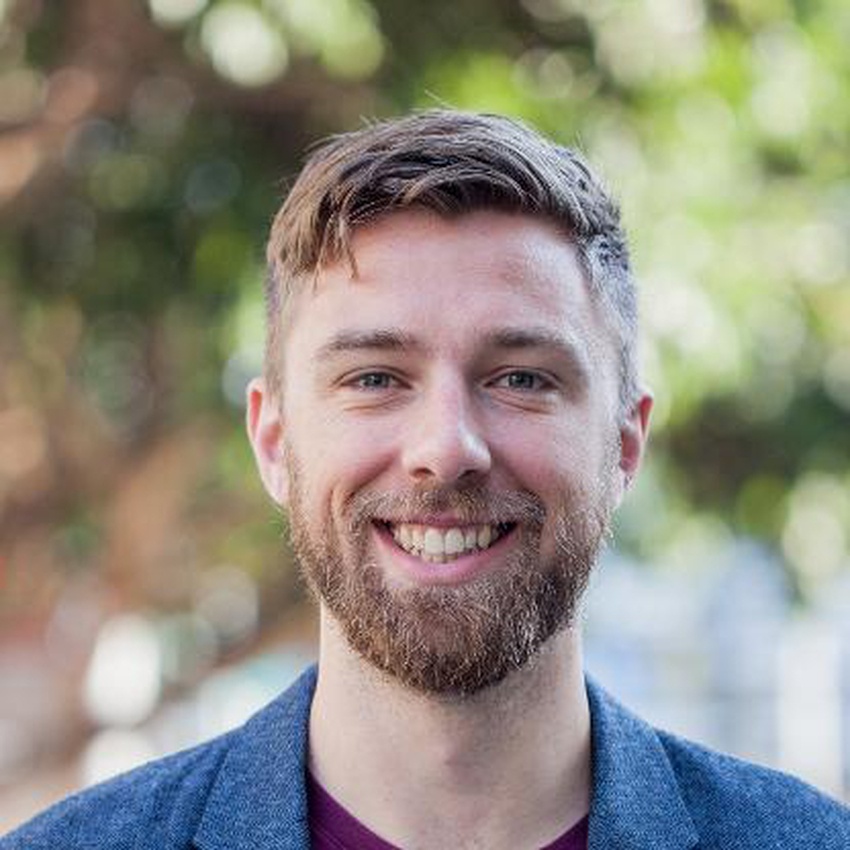 If you’re super busy at work – and just keep getting busier – you’re not alone. An astounding 75 percent of manufacturing personnel at machine shops report that they currently perform three or more roles in their organization.

That’s one of the key findings in the 2018 State of Hardware Report by Fictiv, a rapid prototyping/agile manufacturing platform that networks hundreds of vetted global manufacturers to deliver parts as fast as same-day.

It used to be that most products were designed and manufactured under the same roof. Those days are long gone.

To iterate on their designs quickly and keep costs down, more than two-thirds of product development teams today rely on external manufacturing shops with fast lead and response times. Manufacturing never sleeps, of course, and often teams are communicating across multiple time zones around the world.

Just like that classic “telephone game” from elementary school, it doesn’t take much for communication errors to happen. And when they do, the results can be disastrous.

Before co-founding Fictiv in 2013, I was the lead hardware engineer for the Ford Motor Company’s Silicon Valley Lab, designing, prototyping and integrated consumer electronics into vehicle dashboards, known as infotainment systems. Typical prototyping cycles took 1-2 months and required communication across many suppliers and time zones. I remember one specific example where I received the shipment after 6 weeks and thought, “Wow, this box is just massive and our parts were only 10 or 11 millimeters long! What’s going on?”

Well, it turns out they made the parts in inches rather than millimeters and everything was at a completely different scale. As you can imagine, a slip like this can throw everything out of whack. We were making this product to fit a Mustang, and they made one for a monster truck.

That’s a relatively blatant mistake, but communication errors are often more nuanced, where engineers and manufacturers maintain different accounts of what was agreed upon. This can happen with subtle surface finishes, critical tolerances, or parting line placement. You can take a look back at almost any manufacturing project and identify at least one communication gap that occured.

So how do we mitigate communication problems? The first step is identifying where they are most likely to occur.

Many costly manufacturing mistakes can be avoided by improving communication between product designers and their external partners.

From working off inaccurate CAD files or old drawings to asking for a specific surface finish and winding up with something of lower quality, there’s no shortage of ways to get the wrong parts. Here are some of the more common reasons behind poor communication:

Even with the best of intentions, miscommunication in manufacturing today is incredibly common. Even if your company is exceptional at making sure everyone’s on the same page, some human error is inevitable.

But thanks to new technologies, many more mistakes are totally avoidable. There’s a huge opportunity now for both developers and manufacturers to use better communication tools and processes that could prevent production errors and delayed timelines.

Forbes Magazine has called Fictiv the “Airbnb for manufacturing” because our platform uses an intelligent routing system to efficiently match orders with hundreds of highly vetted global manufacturers. In the CAD arena, Onshape has taken a modern approach by combining advanced 3D modeling tools and built-in data management in a secure cloud workspace.

When it comes to turning digital assets into physical parts, many companies are still using archaic tools that slow them down. There’s a lot of opportunity for improvement and Fictiv and Onshape have been speaking the same language when it comes to modernizing manufacturing.

On Thursday, July 19th, I’ll be joining Onshape co-founder and CEO Jon Hirschtick for a freewheeling discussion on new technologies now transforming the hardware design and manufacturing world. During our webinar’s Q&A session, we’d love for you to share your stories from the frontlines.