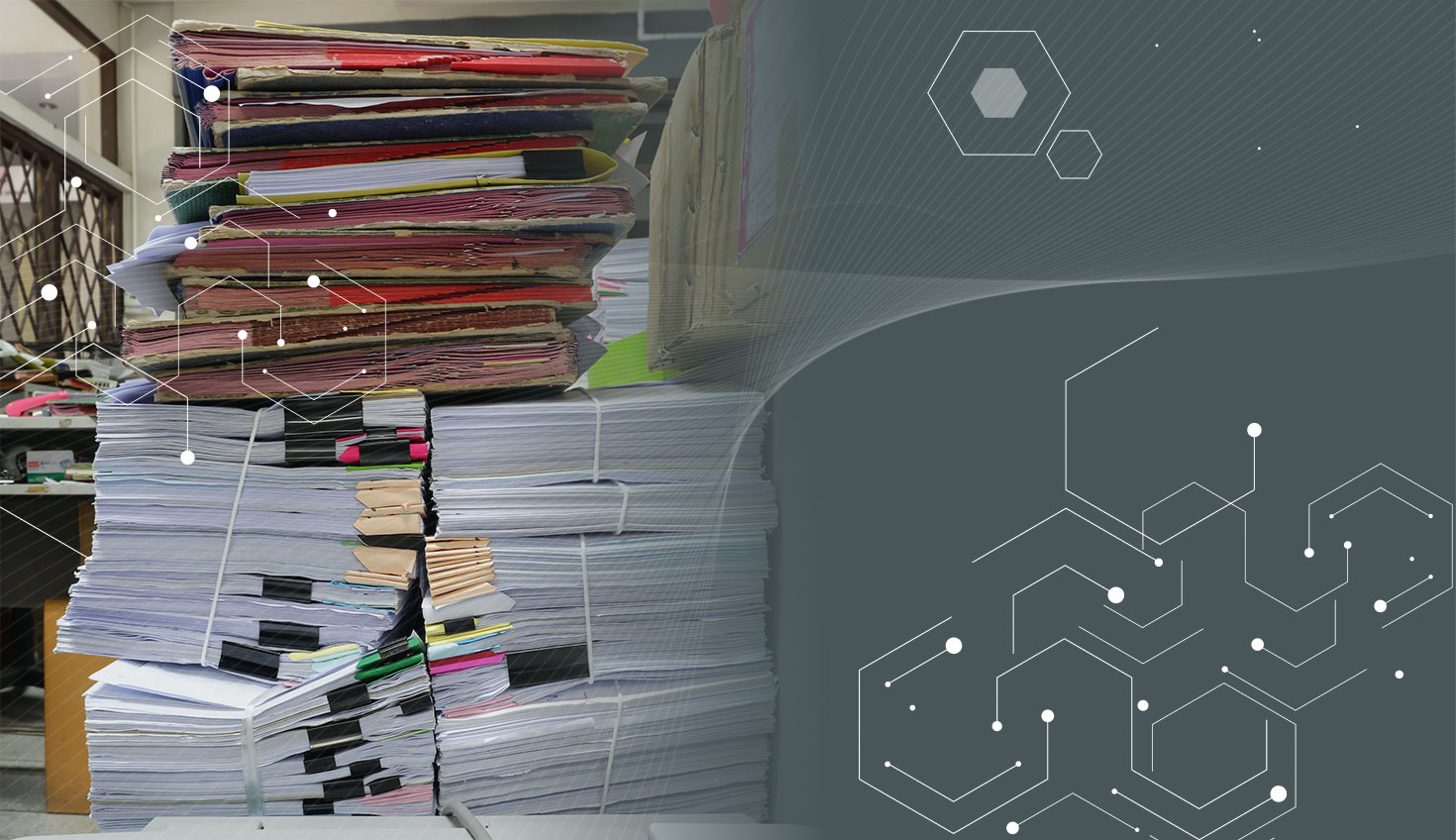 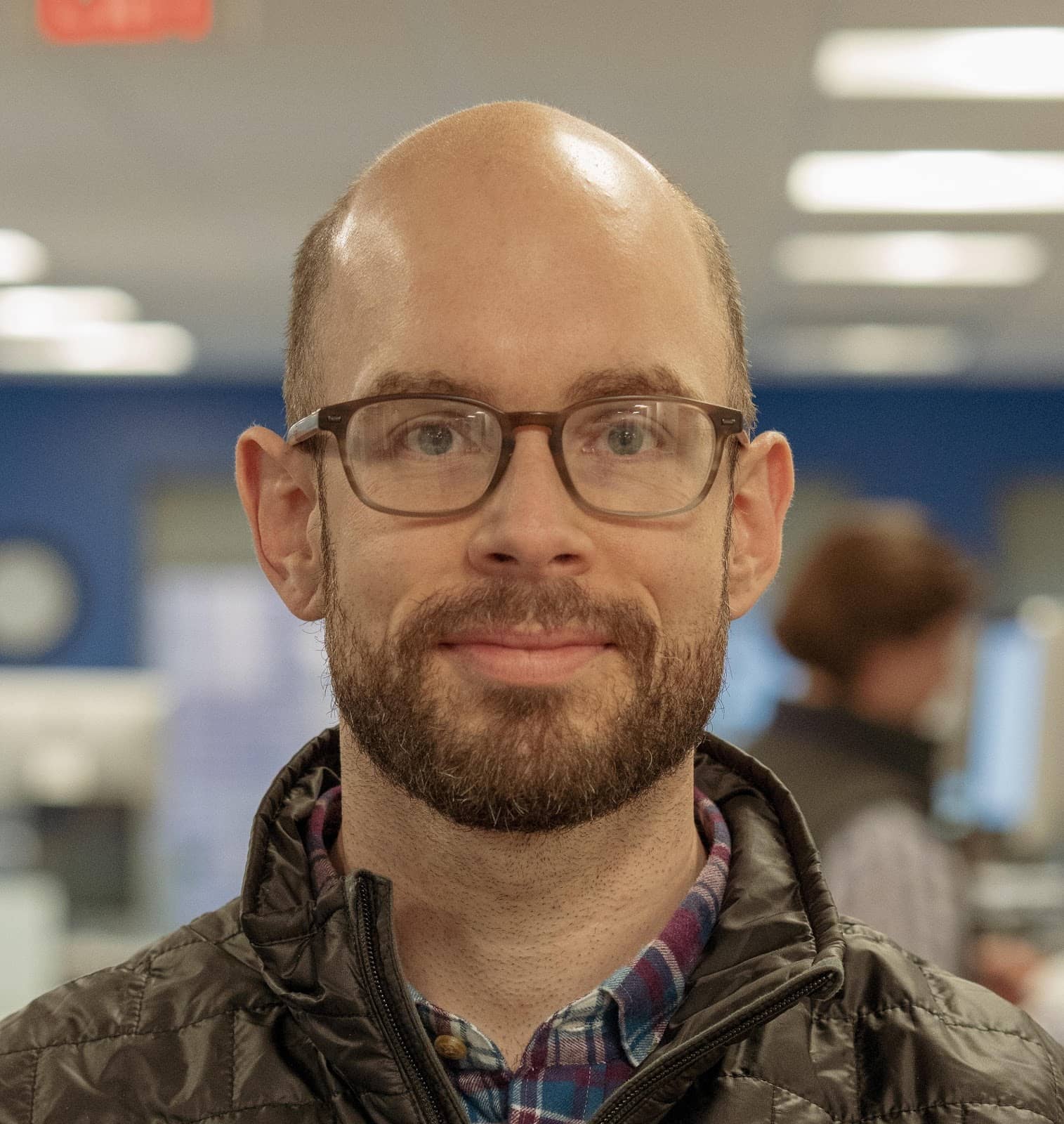 I’ve helped hundreds of companies make the transition from their old CAD systems to modern CAD and one of the most frequent questions I hear is: “But what do we do about our legacy data? I’d love to switch over to Onshape, but we have YEARS worth of old CAD files to deal with.”

I’ve talked with engineering leaders who love Onshape’s advanced modeling tools, universal accessibility and built-in data management, but still wonder, “Oh my God, how would I close up on Friday from my SOLIDWORKS® workstation and then show up on Monday with a MacBook and do everything in Onshape?”

The answer: You don’t.

For brand new startups or companies launching a new category of products, working from a clean slate in Onshape is easy. But some engineering leaders who have been working with and managing SOLIDWORKS for years might initially feel frozen in their tracks. I get it. Changing CAD systems doesn’t feel like replacing an old pair of jeans. For many, it can feel like changing your religion.

Practically speaking, however, it’s not really that complicated. If you have lots of old CAD files and want to switch to Onshape, there are two strategies most companies follow successfully:

There’s a third option: Do nothing. Hold back your design team from the latest and best tools because all your old work is being held prisoner by your old system. Of course, that’s not a winning strategy. Standing still is the equivalent of moving backwards when your competitors seek to seize every advantage they can.

Heuresis engineer Howard Kellogg says he no longer has to worry about file corruption or crashes with Onshape. “When you’re recreating work, you’re not moving forward,” he says.

Let’s take a look at a company that recently switched to modern CAD and see how they handled their legacy data.

Heuresis, which previously used SOLIDWORKS, decided to do all of its new product design in Onshape, but is keeping one seat of SOLIDWORKS around so it can access legacy parts that may possibly be used in new products.

“We originally envisioned migrating all of our legacy data into Onshape, but it doesn’t make sense for us,” Heuresis engineer Howard Kellogg says. “Instead we’re just importing legacy files or recreating them on a case-by-case basis. Using this approach, we’ve found the transfer process to be very straightforward and easy.”

“The vast majority of our legacy parts have been released and we don’t anticipate making any changes. We might have to change a few things here or there, but we feel comfortable making a clean break. Everything we develop for now on will be done in Onshape.”

“Onshape is just so much more stable than our previous CAD system,” he adds. “You don’t run into problems where individual files get corrupted. You don’t have to worry about file names getting messed up or if you saved over the autosaved version. The old way was just a mess that would take away from being able to just focus on product development,” he says.

The big takeaway is that there is no such thing as an instant transition. Your business is in it to succeed in the long haul, and modern CAD will improve your processes to help you get there. It’s worth repeating that switching CAD systems is not so much flipping a light switch, but is more like using a dimmer. There’s different transition speeds for different companies, but ultimately, every modern CAD user’s future will be much brighter!