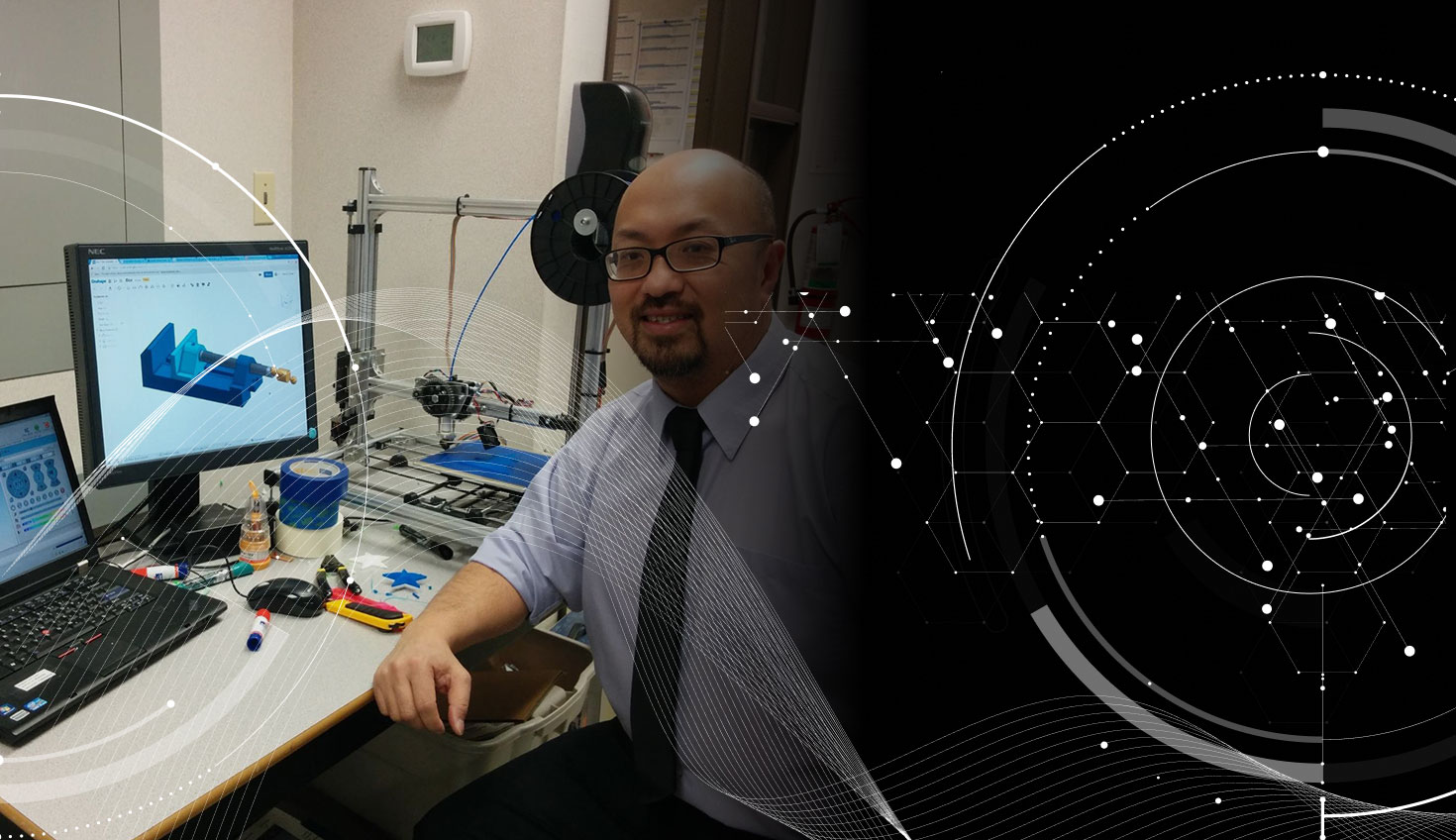 How to Use Cloud CAD to Teach High School STEM

What motivates you to beef up your CAD skills?

For Daniel Chow’s high school students, it’s the chance to create something from nothing – specifically, a magnetic organizer for their locker, a model car, or an automated “Smartie Sorter,” that uses an optical scanner to categorize the popular chocolate candies by color.

“I don’t have to do anything to get them excited about class,” says the technology teacher at the Little Flower Academy in Vancouver, British Columbia. “CAD is actually becoming a bit of a problem. They don’t want to do anything else.”

Also serving as the network administrator for the private Catholic girls’ high school, Daniel recently started a STEM (Science, Technology, Engineering & Math) program from scratch figuring that a new 3D printer would spark a lot of interest. To teach the girls design, he chose Onshape, the first full-cloud professional 3D CAD system that enables multiple people to simultaneously work on the same project.

For their first project, the class combined their beginner CAD skills with lessons on programming and electronics to create a “Bumpin’ Christmas Tree” that flashes lights to the beat of music. Daniel recently shared the experience on the Onshape Forum. His students will soon be learning about assemblies and mate connectors to create moving parts.

Before launching the class, the teacher had to first teach himself Onshape. His only previous CAD experience was taking an AutoCAD course on CNC machines 20 years ago that involved making his own miniature Stanley Cup. (How Canadian!)

“I took one of my professional development days and basically just went through Onshape’s Essential Training Series,” he says. “I followed each video three or four times just to let the skills sink in. Some of the girls are picking it up even faster than I did. It’s evident that some of them are using it a lot on their own and teaching themselves. Probably the most important factor is that they can easily work on their projects at home or even on their phones.”

Daniel, who first heard about Onshape at Vancouver Hack Space, a local maker lab, was especially attracted by the fact that his school does not have to purchase expensive top-of-the-line workstations with enough processing power to run CAD.

“I love that Onshape runs in a browser and works on any computer, even a Chromebook,” he says. “We can buy three Chromebooks for the cost of a desktop. I also love that I don’t have to install Onshape on every computer. You’re talking about hours and hours of saved time.”

“And I don’t miss typing in a ridiculously long licensing code for each computer,” Daniel adds. 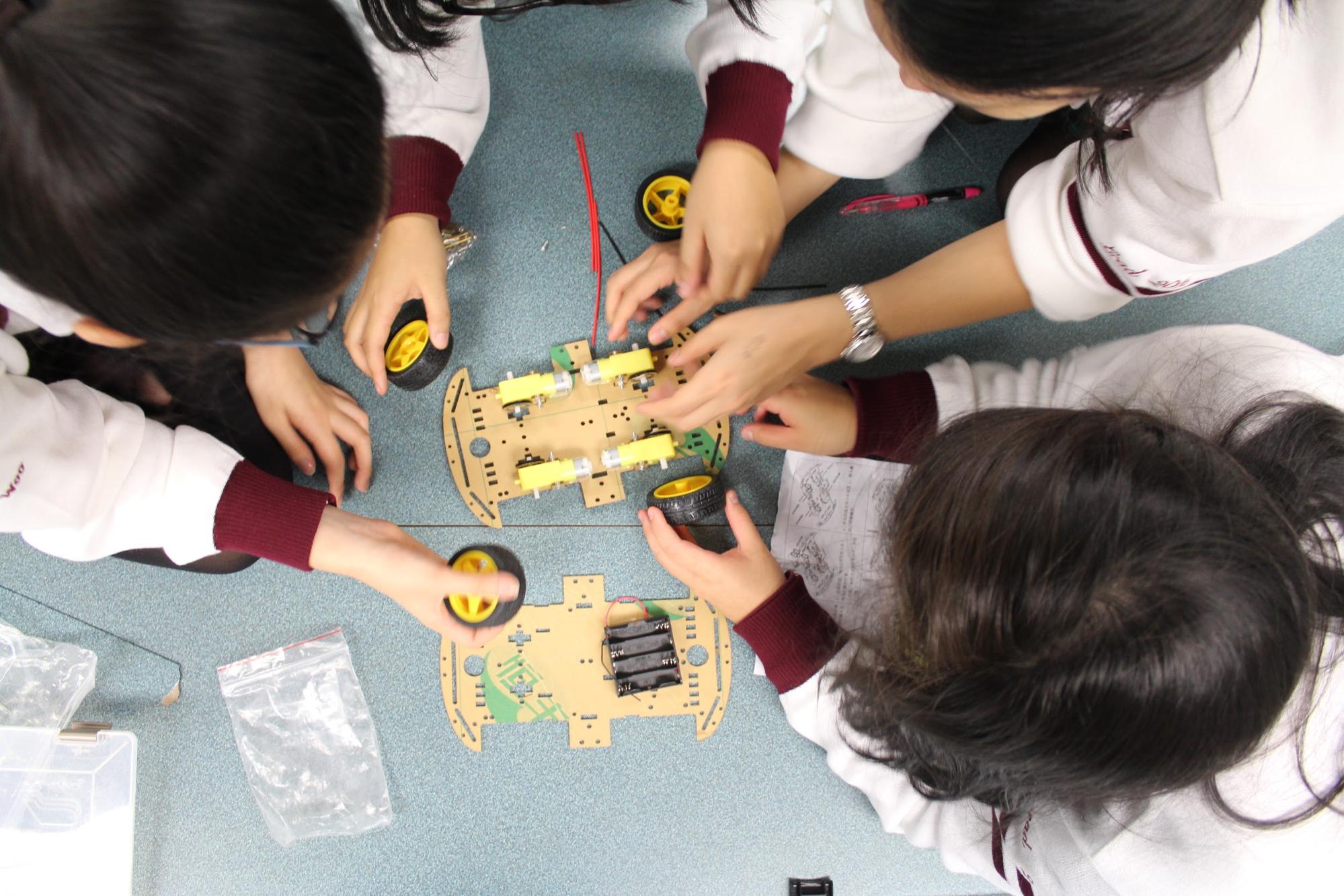 According to their STEM teacher, these Canadian high school students “don’t want to do anything else” besides CAD.

Next up for the girls of Little Flower Academy: The Smarties Sorter.

“We’ll be using a sensor that detects the color of an object and sends the RGB code back to the microcontroller. We also need to create some kind of mechanical arm to move the candy from the hopper. Think of all the engineering principles and problem solving that has to happen to pull this together,” Daniel says. “Because this is a first or second year college project, I’m not sure we can pull it off. But we’re going to have fun trying.”

“My biggest goal is to help my students understand how CAD integrates into today’s world,” he adds. “I want them to realize that anything that’s manufactured starts out in CAD – including the chair they’re sitting on, the cell phone they have in their pocket, and the car they’re driving. I want them to realize that someone has to sit down and design all these things – and that they can be a part of the engineering process.” 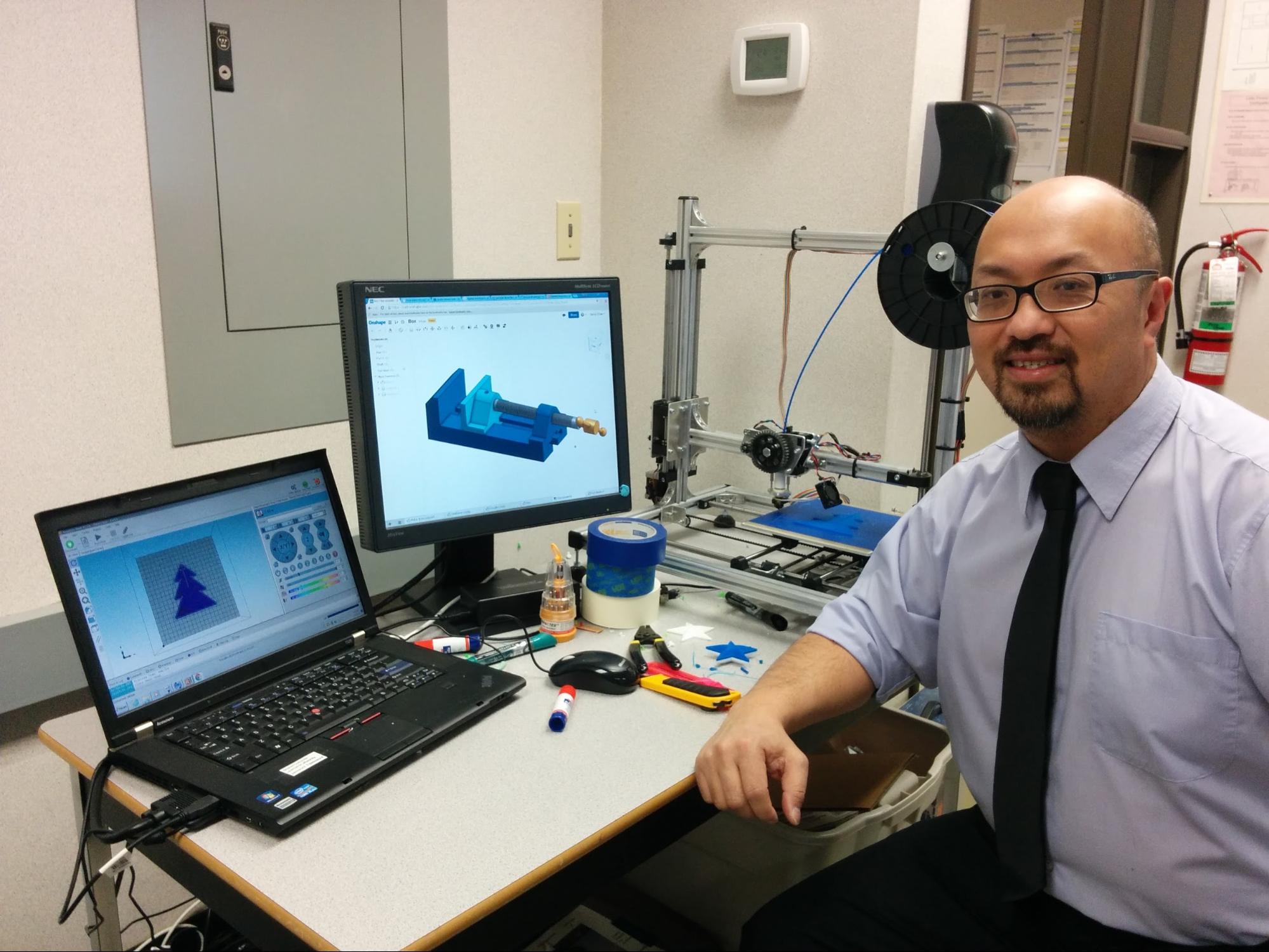