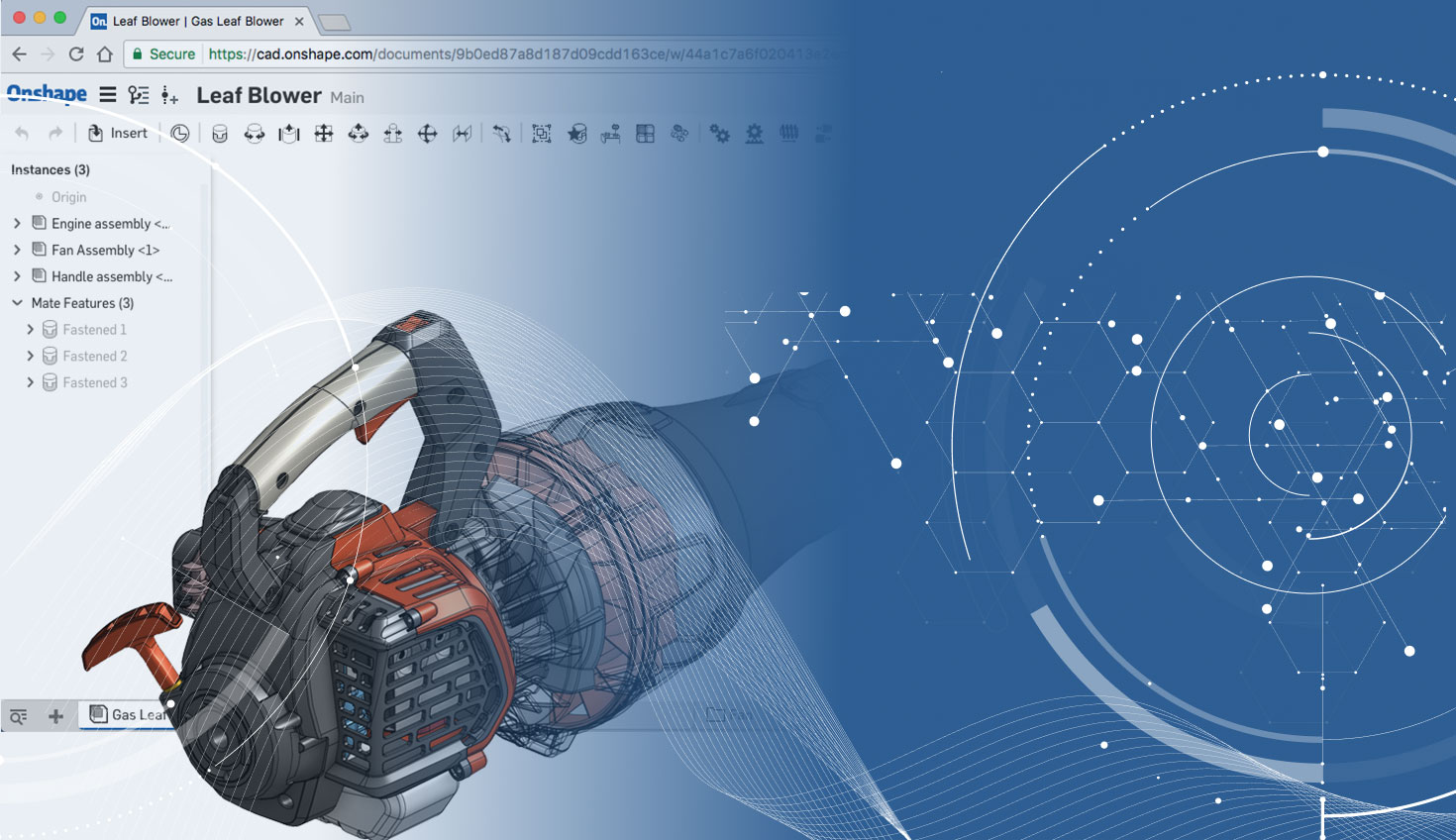 What Makes a Parametric Modeler Tick? 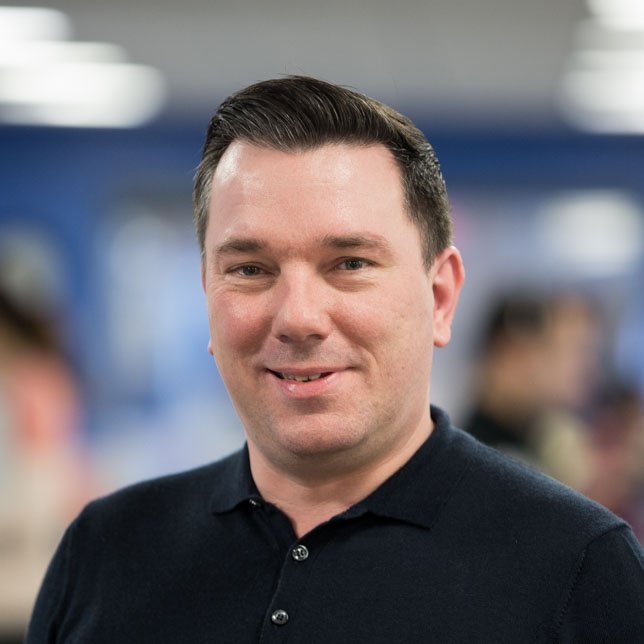 Parametric feature-based solid modeling is almost 30 years old. In that time, not much has changed. Sure, there have been plenty of CAD systems with their own take on how to model in 3D, but the basic principles remain the same: Create a sketch → Create a feature → Repeat.

One of the main benefits of parametric modeling systems is being able to make changes quickly. Every sketch and every feature is driven by dimensions, so all you have to do to make a design change is to change the value of a dimension, right? Yes, in most cases, but if only it were that simple all of the time.

When you create a sketch, you are capturing design intent by adding dimensions, constraints and references to other model geometry. This design intent helps you predict how your models will update when changes occur. However, if you’re not careful, you can easily get yourself into a pickle. Making too many careless references to other geometry in your model can make your model very fragile. If your model has dozens of features, you could end up chasing errors for hours. A lot of this heartache can be avoided if you have a basic understanding of what’s going on behind the scenes.

Every geometric element created by a parametric modeling system has a unique internal ID number. This number is referenced by subsequent sketches, features, assembly mates, and drawings to work out where things should be placed relative to the rest of the model. So if that ID number no longer exists, guess what? That's right, the feature doesn’t know what to do and fails. If a design change makes an edge or face disappear, it is likely that some downstream features will fail. It’s not the features themselves that are the problem, it’s the references you make between them. References can be your biggest ally, but also your biggest enemy.

Every geometric element (face, edge, vertex) has its own unique ID

If you create a sketch on the face of the cuboid in the image above (ID: 8), dimension to the edges of the face (ID: 18 & ID: 19) and then later decide to fillet those edges, there's no problem. At the time the sketch is evaluated, the edge ID exists. Now if you reorder that fillet feature before the sketch, the fillet removes those edges and the IDs no longer exist. You guessed it – the sketch fails. 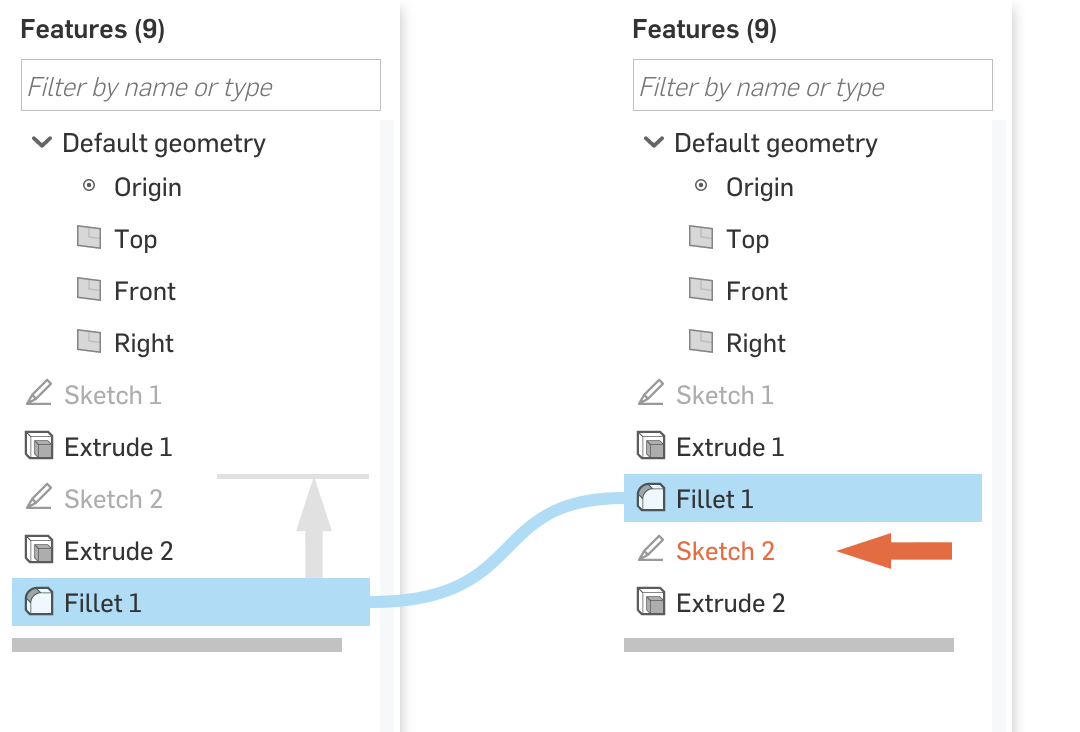 Fillet 1 is reordered before Sketch 2, which now fails. Why?

The ID is not lost forever though; it is simply masked by the fillet. If you suppress or delete the fillet, the edges of the face reappear and assume the same IDs as before. Your sketch rebuilds once more.

However, if you had dimensioned to the edges of the sketch that created the extrude feature (ID: 5 & ID:7), those edges are unlikely to disappear, so your model would be bulletproof. Keeping this simple concept of geometric ID numbers in mind when considering which references to use will help you understand why your model is failing and what you could have done to avoid it.

This is just one of many field-proven tips for building robust 3D models that can found in our latest eBook, “Mastering 3D Modeling,” which focuses on how you can get the most out of your CAD system with the least amount of effort.

So go ahead: Explore ways you can plan your models ahead of time, create robust models that are easy to modify, and lastly, see how moving your modeling to the cloud will help you get your job done in record time.

Get your copy of the “Mastering 3D Modeling” eBook today!