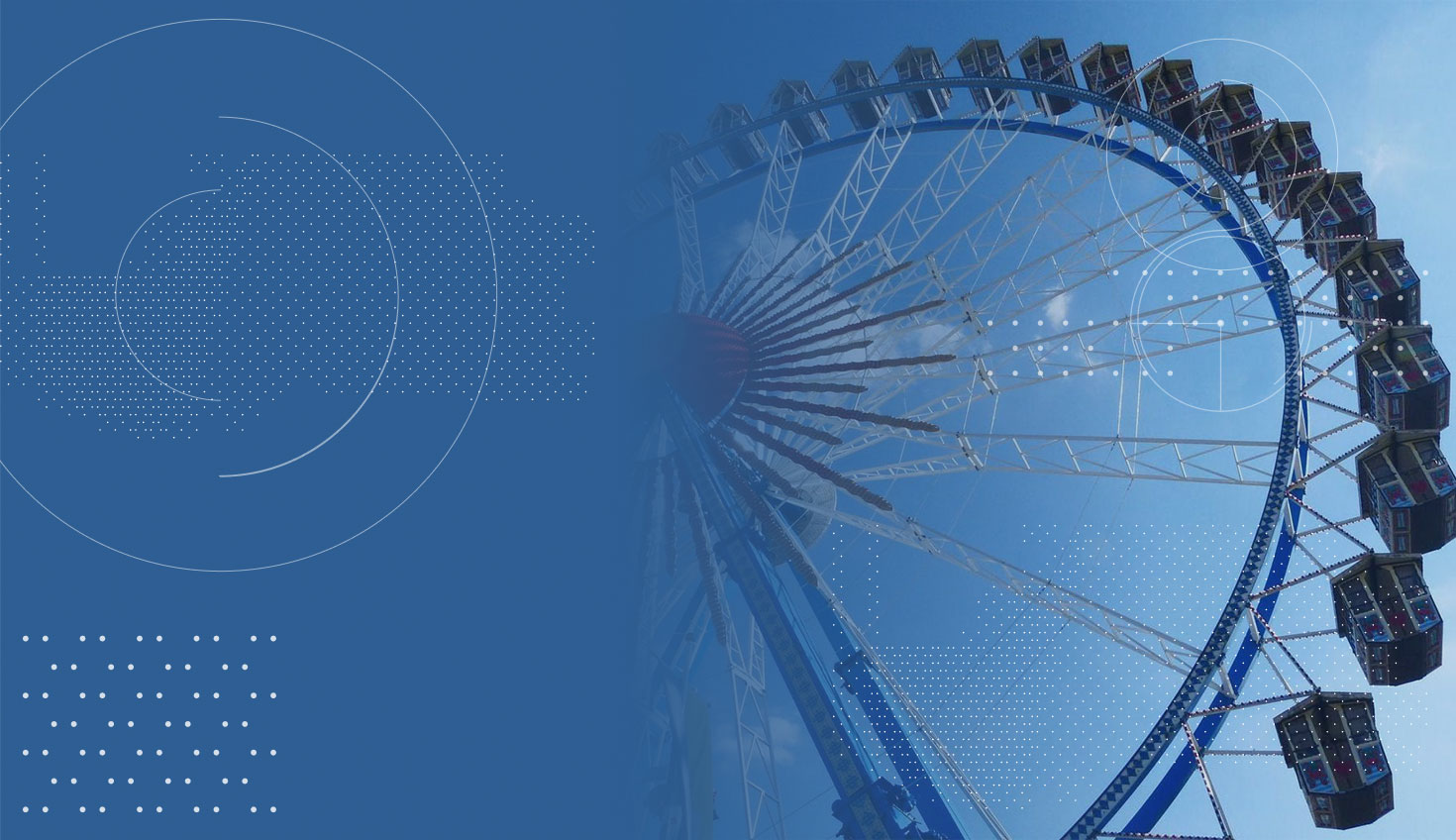 Can CAD Really Be Fun?

I can still hear the words of a few tyrannical high school teachers who warned us that we were not in class to be entertained – that when we entered the workforce, it would not be all fun and games. Balancing out this doom-and-gloom approach was a buffoonish history teacher who tried way too hard to be our friend. Nearly every assignment involved an art project or other creative spin. I kid you not: We spent three weeks building plastic car models so we’d “understand” the Industrial Revolution.

Fast-forwarding to my own work experience, I’ve found that very few jobs fit either extreme on the fun-boredom scale. But according to a recent two-year Gallup study tracking the job satisfaction of more than 195,000 U.S. workers, boredom is winning. Gallup found that less than 35 percent of Americans are “engaged” at work, defined as being “involved in, enthusiastic about and committed to their work and workplace.” Based on conversations with friends and family, some of us don’t need any metrics to confirm widespread unhappiness.

So, in my current role at Onshape, I am thrilled to frequently meet engineers and designers across many industries who obviously love what they do. Having “fun” is totally subjective and often has as much to do with one’s mindset as his or her environment. Yet, I admit to being a bit cynical. Can using a CAD system really be fun?

Onshape CEO Jon Hirschtick thinks so. One of his reasons for co-founding the company was making CAD fun again. “Forgive me for momentarily sounding like a kid being exposed to his first video game,” he wrote on the Onshape blog, “but I also think the technology itself is really cool. The idea of modeling something in 3D on your computer is still amazing to me – especially when you model things in the full fidelity and detail that we do in CAD.”

Reminiscing about the early days of his career, Hirschtick recalled frequent conversations with engineers “about all the fun stuff in CAD: how to design cool shapes, cool products, cool machines.” But today’s conversations, he noted, mostly revolve around “the hassles of sharing files and using different versions of CAD, the prohibitive cost of software licenses, and the challenges of PDM.”

Hirschtick’s sentiments were recently echoed by a new Onshape customer in the Onshape Forums.

“I'm at a new company that utilizes SOLIDWORKS, but I'm in charge of transitioning the design team to Onshape as we move forward,” writes Don Van Zile, the lead design engineer at a Michigan company that manufactures parts for the automotive, aerospace and agriculture industries. “I'm a 20+ year SW user (Cough... former SW employee... cough). I know I'm a bit late to the party/forum, but just using Onshape this week has been great and made using CAD fun again.”

“I'm really digging not needing to save, Versioning, Branching and the automatic file management going on behind the scenes to mention just a few. Did I mention no install and can use anywhere!?”

“Most importantly, I really like the philosophy of the Part Studio and then creating the assembly with any potential moving parts and instances. Last but not least, the ‘Fixing’ one component and ‘Grouping’ of components that do not move with no need to apply mates to define the position. This approach has been what I would typically try to replicate much more manually in SW not just for ease of design (Multibody/Master model part mode), but for performance reasons later with larger assemblies. This workflow within Onshape makes perfect sense to me for many win-win reasons.”

I recently visited Onshape customer GreenSight Agronomics, a company that uses drones to monitor and analyze plant health for golf courses and farms, and the word “fun” came up yet again.

“I enjoy what I do,” GreenSight engineer Ben Pedtke told me, “so I've definitely derived enjoyment from most CAD programs I’ve used. But the fact that Onshape makes CAD easier and I can do a lot more of it because it runs anywhere, makes it a lot more fun.”

“I do appreciate a lot of the CAD functionality differences, but it’s a significant advantage to me, professionally and for my own projects, that I can use it when I need to, any time and place,” he adds. “When inspiration strikes, Onshape will be waiting.”

Modern CAD Frees You to Do the Work You Enjoy

So by “fun,” engineers really mean that they can spend more time on what they went to school for, what they were hired to do. When you are engaged in a project, spending time on designing versus worrying about IT hassles, you remind yourself why you went into the profession in the first place.

During National Engineers Week this past February, we asked CAD professionals to reflect on this very question. Onshape QA engineer Jason Slingerland recalled having fun taking apart and reassembling his family’s old toaster oven when he was 6-years-old. Essentially, the novelty of building stuff never gets old. Vivonics engineer Michaelina Dupnik, who designs medical devices for the military, shared how she kept an “idea journal” by her bed for a class assignment at Boston University. She’s kept that journal going ever since, ready to record inspiration that happens in the middle of the night.

Engineers are a special breed. Their brains never stop racing. They’re always thinking about solving problems, which they regard as “fun.”