Andy Lee has always been excited about the creative process behind building something — and making that process more accessible. How? With the power of computer numerical control (CNC) machines, 3D printers and laser cutters.

Lee has a fascination with creating things, starting with a boat building hobby in middle and high school and that followed him to the University of Waterloo in Ontario, Canada, where he studied mechanical engineering. During his time at the university, Lee took an internship involving CNC machines, solidifying his interest in the technology.

“I thought it was amazing,” he said, “It's so satisfying to watch a machine do the work for you with such precision that it's impossible to do as a human.”

But there was a caveat. Accessing these types of machines costs tens of thousands, if not hundreds of thousands of dollars. With co-founder Chris Thorogood, Lee launched Sienci Labs in 2016 — while they were still undergrads — to create low-cost mechanical systems for rapid prototyping.

“Our goal has been to make the technology more accessible and create machines that are easy to use and affordable,” Lee said.

Now as CEO at Sienci, Lee and his team work to meet customers at any skill level, and provide open-source software and hardware for interested makers. Sienci offers the affordable, beginner-friendly LongMill Benchtop CNC, which is compatible with easy-to-use software, like Onshape.

Building a Foundation for Collaboration

The idea for Sienci stemmed from an internship where Lee had to build a robot that could write. While working on the designs, Lee thought to himself, “This is really cool. I want to build my own.”

Then Lee took a business course where he and his partners created their own CNC machine — and people wanted to buy it.

“There were people who were like, ‘Oh, this is really cool. I could use it for this. Would you be willing to sell it or are you going to sell this like an actual product?,’” Lee said.  “And we're like, ‘I don't know. Maybe?”

Lee launched Sienci as an open-source startup that provides all the tools a user would need to create a CNC machine. Including software that’s easily learned and accessed.

“One of the goals for us was to make everything open-source,” Lee said. “Onshape was a good option because it was really easy for people to share the design. They don't need any complex hardware. They don’t need to download anything. You could just go on the browser and then look at the design. So that was a huge reason for us to start using Onshape.”

Onshape was the perfect complement for Sienci to achieve its goals for transparency and collaboration. All three versions of Sienci’s LongMill are open-source and available to users who have new ideas and want to help drive innovation for better products.

“A big part of our design was to use off-the-shelf parts,” Lee said when explaining the decision to use Onshape. “That was how we could make the machines at a cost that was affordable for both us and our users. And one of the features that was really useful with that was not only could we share our project, but other people can share projects, and help us design parts for our machine.” 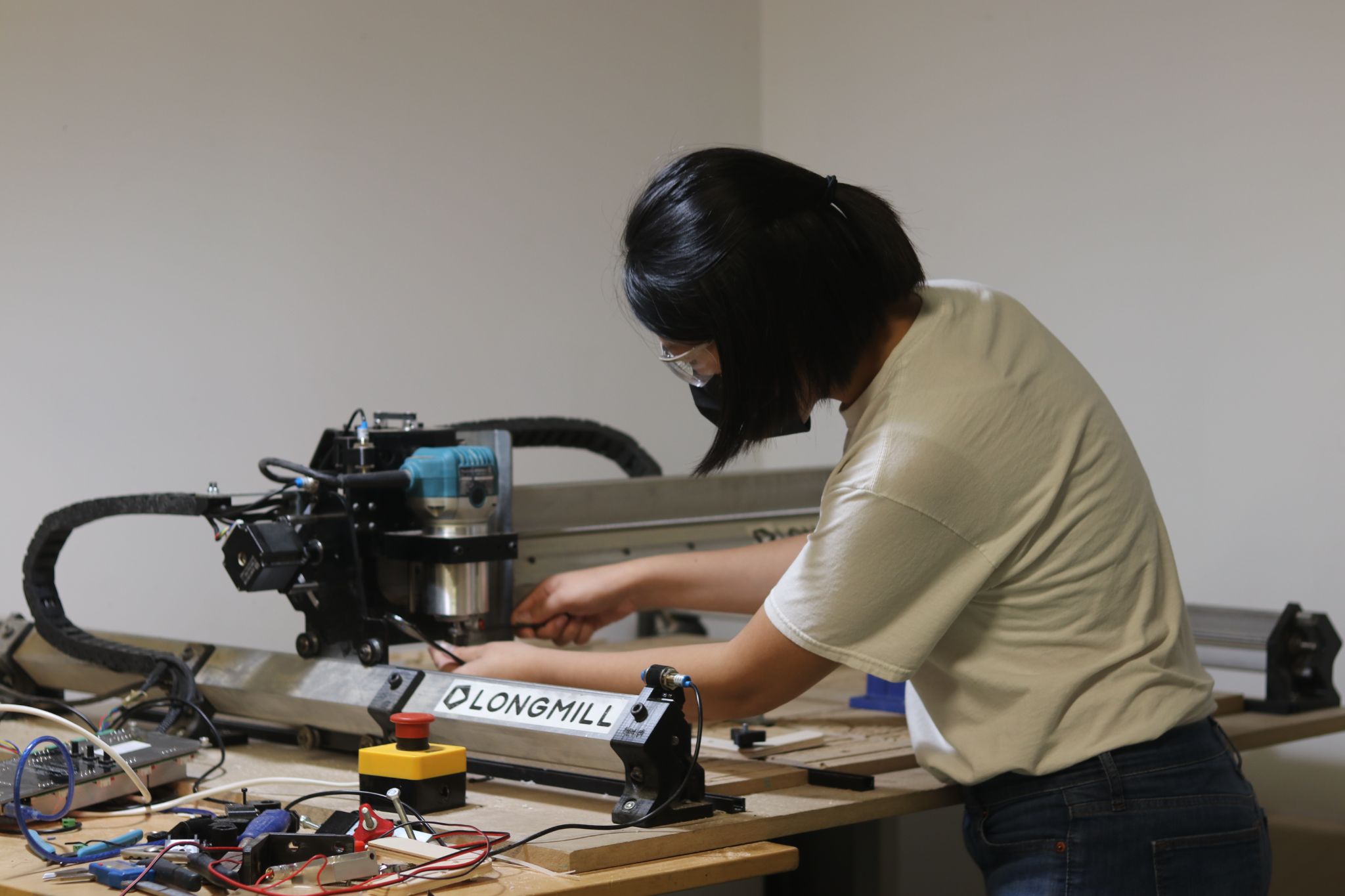 Using the Best Resources at Hand

Sienci offers a plethora of software that can help a user achieve their goals. And because Onshape is compatible with CAM tools, like Kiri:Moto or CAMLab (Sienci’s own 3D CAM software), it’s even easier for Sienci customers to get started.

“Users can get a version of Onshape as a student or a hobbyist, connect to a CAM tool, then start designing from any browser and any device,” Lee said.

That ease of access was another reason Lee’s team embedded Onshape into their services.

“What would it be like if I wanted to do CAD at home?” Lee said. “I think it would be impossible  for a lot of students. We either can't afford high-end hardware or don't even have access to hardware.”

“We could make a bunch of stuff and you don't have to worry about downloading anything, everything updates right away. It was just so much easier,” he said.

There are many ongoing developments at Sienci Labs, including several hardware projects that rely on Onshape as a core development tool. Lee explained that with Onshape’s version control, his team is able to go back and see the different iterations of a design. 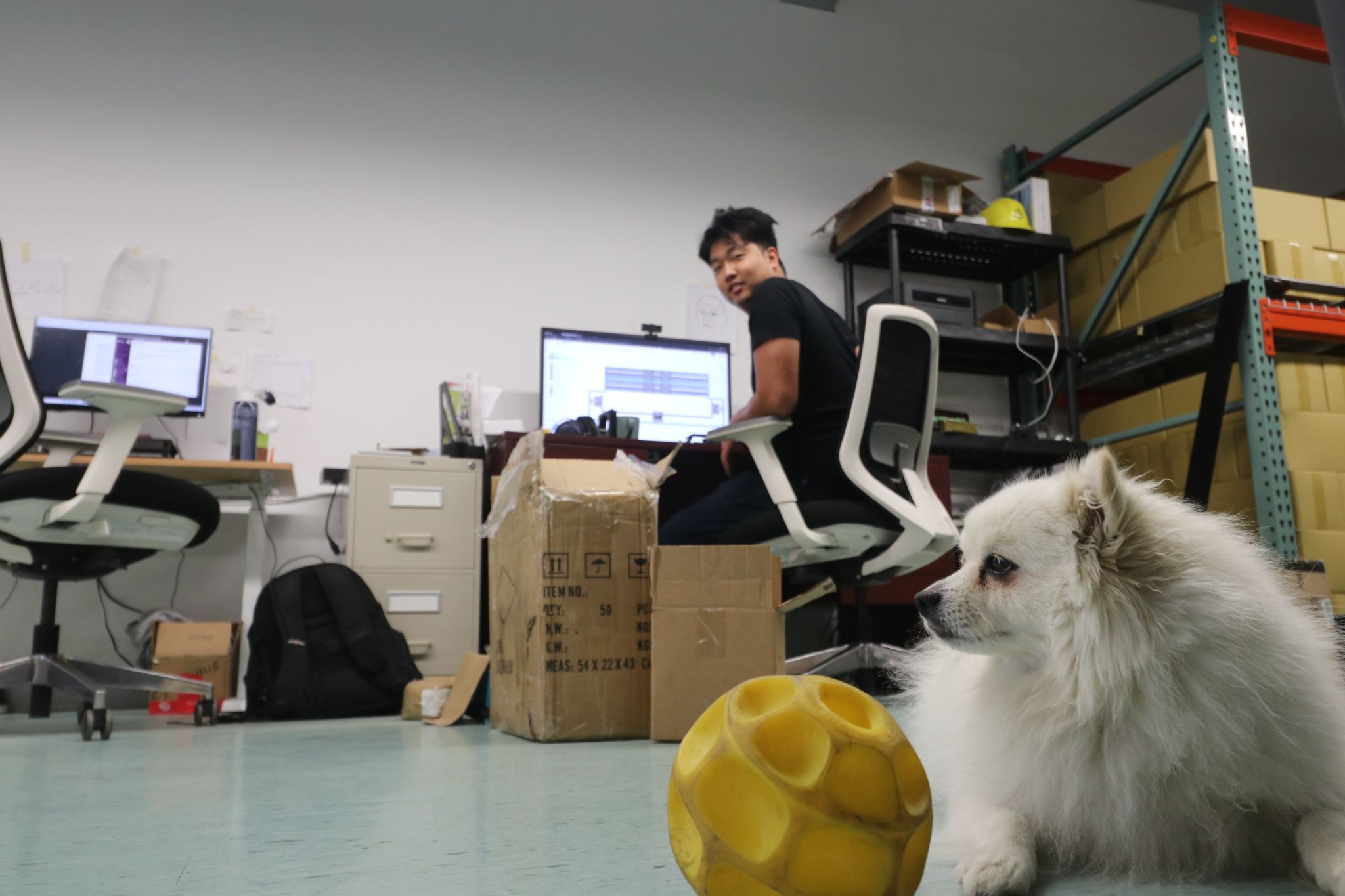 “Now that we make thousands of parts, we need to ensure batch-to-batch quality, fit and finish,” he said. “If I want to see what this line looks like six months ago, you can just do that on Onshape.”

For Sienci, this capability saves time in managing files and versions between shared parts, as well as eliminating the need for designing off-the-shelf components from scratch.

Sienci is also using simulation software, such as SimScale, to test and develop linear motion designs to improve the rigidity of their machines. The software also allows Sienci to explore and optimize concepts that will be put toward building the next generation of machines.

“Generally speaking, the software that we recommend has the potential for anyone to use,” he said. “You don’t have to be a professional to be able to use Onshape. We could recommend it to a beginner and to an expert regardless of where they stand.”