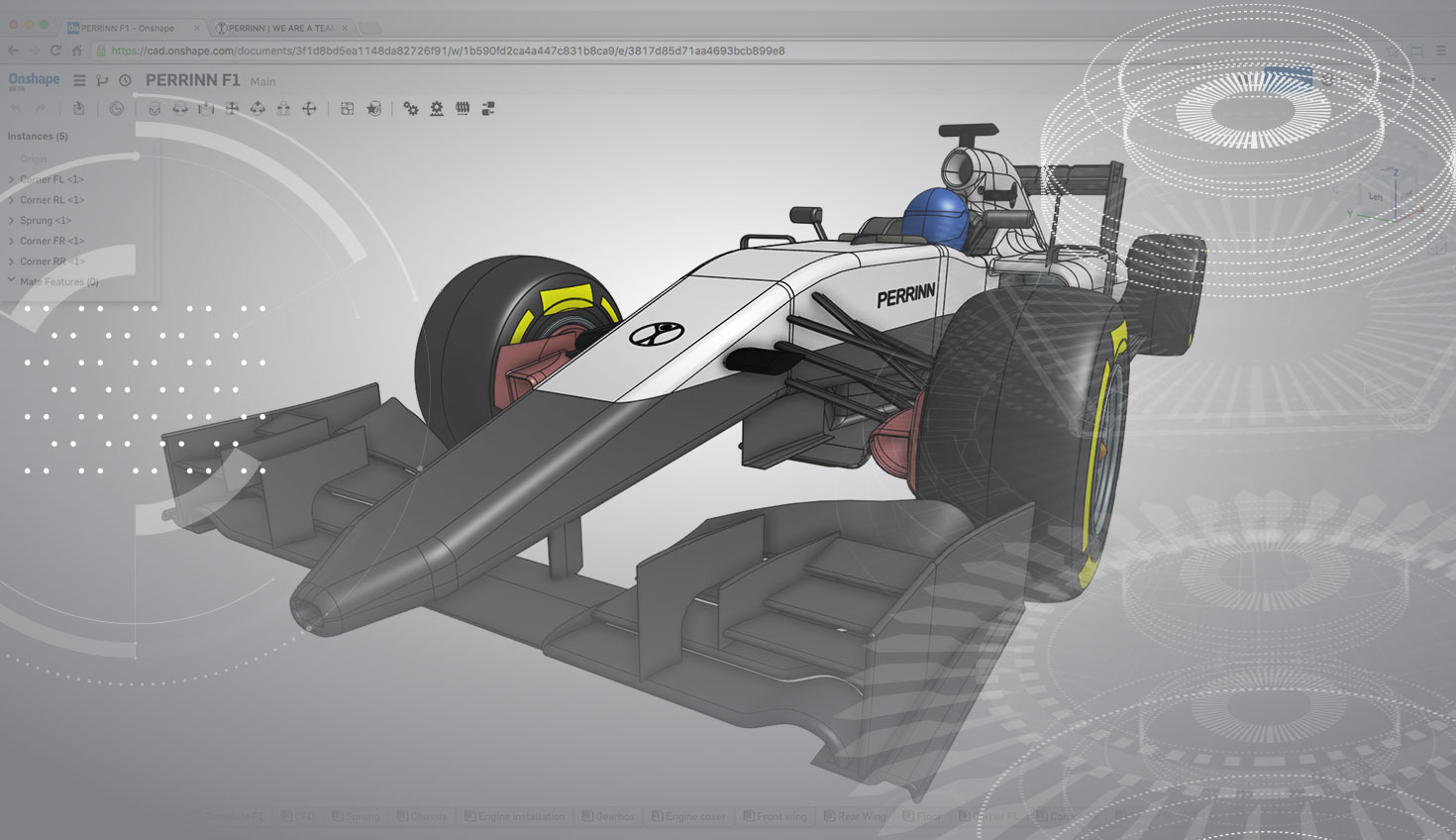 Designing an Open-Access F1 Car on the Cloud 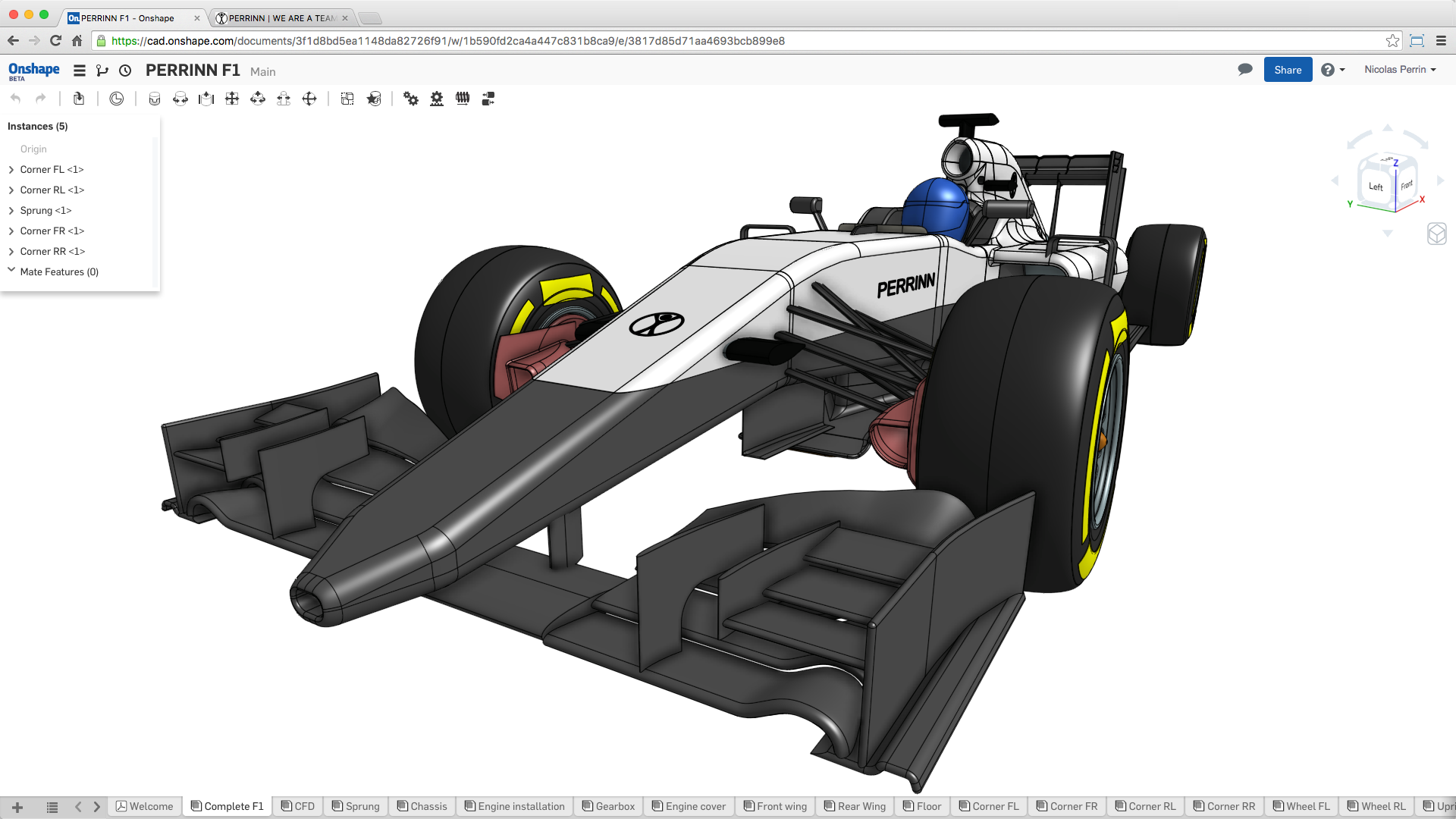 Formula 1 auto racing is one of the most popular spectator sports in the world, and with qualifying speeds over 200 mph (320 km/h), it’s understandable why it attracts so many adrenaline junkies.

Here’s how the auto enthusiast blog Jalopnik describes the appeal:

“A modern F1 car can accelerate to 62 mph in less than two seconds… Formula One organizers in the 1970s decided that maybe it'd be a good idea to try and kill off less racers and since then there has been a continual battle between the race car builders and the race organizers. The car makers and drivers are all trying to make the fastest car possible, and the officials are desperately trying to keep speeds reasonable and safety standards high.”

With drivers coming from every corner of the planet, fans are often rooting for their countries, too – just as they might with the Olympics. Take a look at the most recent F1 Driver Standings below: 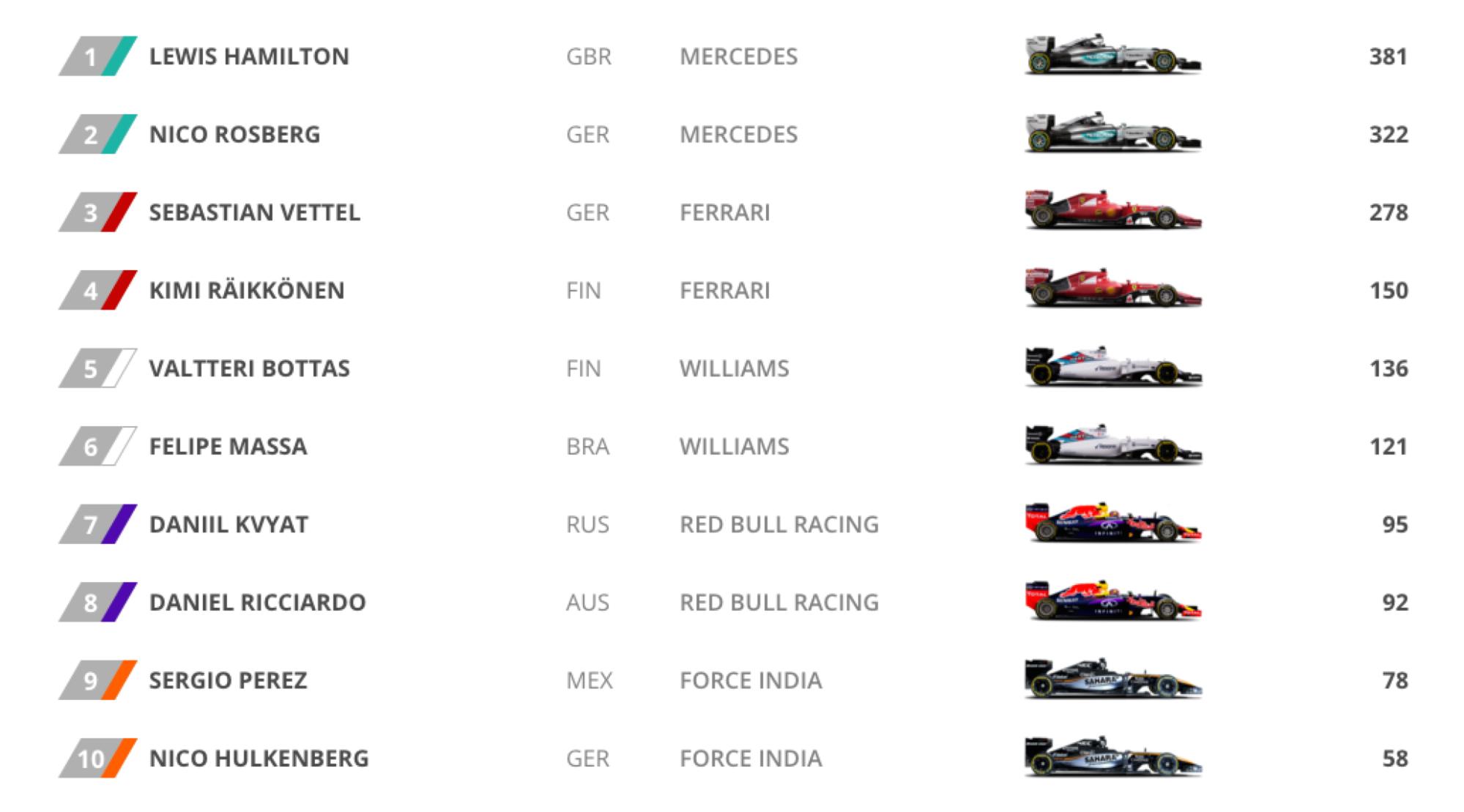 The first thing you see next to the driver’s name is their nationality. At the moment, these are especially good times for German and Finnish fans.

But imagine if fans didn’t have any country to root for and chose their favorite drivers on other criteria – like technology and design. Veteran race engineer Nicolas Perrin wants to build a Formula 1 racing team comprised of professionals and tech-savvy fans from around the world – united through cloud-based CAD.

The founder of Perrinn Limited is now using Onshape to instantly share his car designs with followers without the need for them to buy CAD licenses or download any software. Non-CAD users can follow the progress of the open-access design in a web browser without any knowledge of engineering, while designers can access the model anytime in the cloud, using any computer or mobile device.

“I see us attracting very talented designers from different locations. We’re trying to start a movement to bring everyone a bit closer together,” says Perrin, who has worked for multiple Formula 1 teams. Sports is a very powerful way to bring people together.” 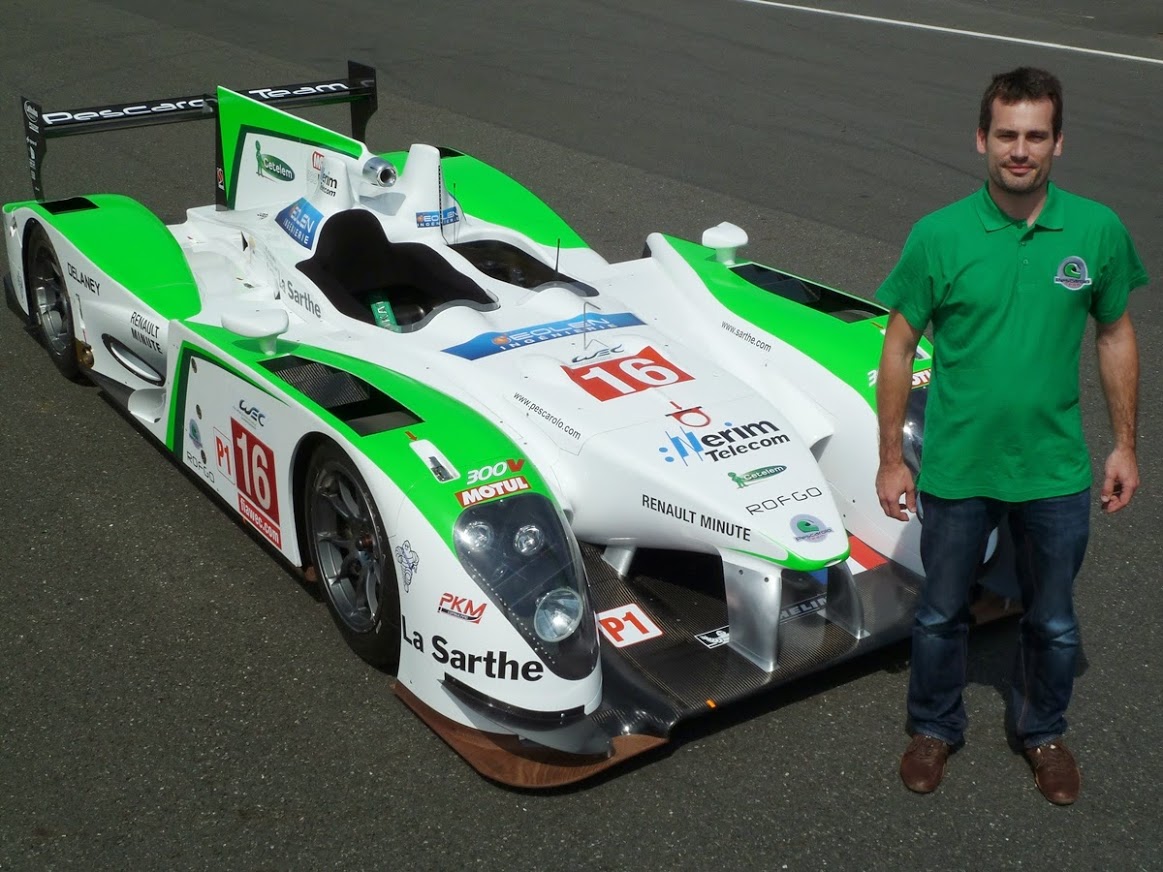 WE ARE A TEAM – Perrinn Limited chose Onshape for designing its open-access Formula 1 racecar.

Still in the early design stages, the Formula 1 car could take two or three years to fully develop, Perrin says. The design is now fully accessible as an Onshape Public Document.