Is Your Product Design Team Plagued by CAD Crashes?

One system update could ruin hours worth of progress on a new project. A software update could cause annoying crashes for days until developers figure out ways to fix a bug, leading to more wasted time.

It’s a problem that has plagued technology since its inception and has potentially devastating consequences if important files get lost or corrupted.

Computer-aided design (CAD) platforms are no exception. For product developers and manufacturers, lost work and corrupted files are at the forefront of issues to address as design mistakes or redos could add on more work hours and costs. And they are partially the cause for delays and frustration for engineering and manufacturing teams, the “Preventing Product Design Bottlenecks” infographic explains.

Why do CAD systems crash? What’s the solution? Let’s find out below.

Users of legacy file-based CAD systems are no strangers to software crashes. Some engineers report crashing several times a day, while others are more fortunate to experience “only” a few per week. Regardless of the frequency, it just takes one poorly-timed crash to ruin your work day. Recreating lost work is not only aggravating, it’s a step backward for everyone on your team.

Why does file-based CAD software crash so often? It’s because the mathematical computations to create 3D geometry are far more demanding on the hardware than most other business-critical software. Furthermore, it’s impossible for developers to test every possible combination of hardware, software and geometry out there, so compatibility problems are inevitable. Even just installing a new kind of software, such as an innocuous Windows update, can interfere with a file-based CAD system.

When you’ve been burned once, you live in constant fear of it happening again. As a defense mechanism, many engineers develop a nervous twitch – the “CTRL+S” twitch – to save their work every few minutes. But even this tactic has its pitfalls. When you save often, you may be unintentionally overwriting bad work over a previous design that in retrospect proved to be a better one. Want to go back? Sorry, your original idea is gone. You’ll have to waste time recreating it.

Ironically, saving your data too frequently also increases the odds of corrupting your files. If your CAD system crashes while you are saving, the file structure will be incomplete (and therefore, corrupt). And if you have to recreate corrupt files, you may also have to fix other parts, assemblies and drawings that reference those corrupt files. It’s a pain that keeps on throbbing.

The Solution: The Cloud & Powerful Servers

Onshape has made CAD crashes, lost data and corrupt files a thing of the past because it is based on a cloud and database architecture instead of files. Taking CAD off your hard drive eliminates disastrous software combinations. Redundant servers ensure that you’ll never lose your work again.

In Onshape, there is no save button. Every design change is recorded forever. So you can always instantly go back to any previous version of your design. You never have to remember to save or check in a file.

Moreover, cloud-native CAD users never experience the negative impact of crashes. Although no software is 100% crash-proof, on the rare instances when Onshape does crash, your data is already saved on redundant servers and a new instance of the failed software component takes over in just a few milliseconds. You likely will not notice anything happened. The worst scenario that you’ll see is a message to refresh your browser.

Onshape users experience no major disruptions, no data loss, no time loss and no hair loss (attributable to the stress of missed deadlines)! 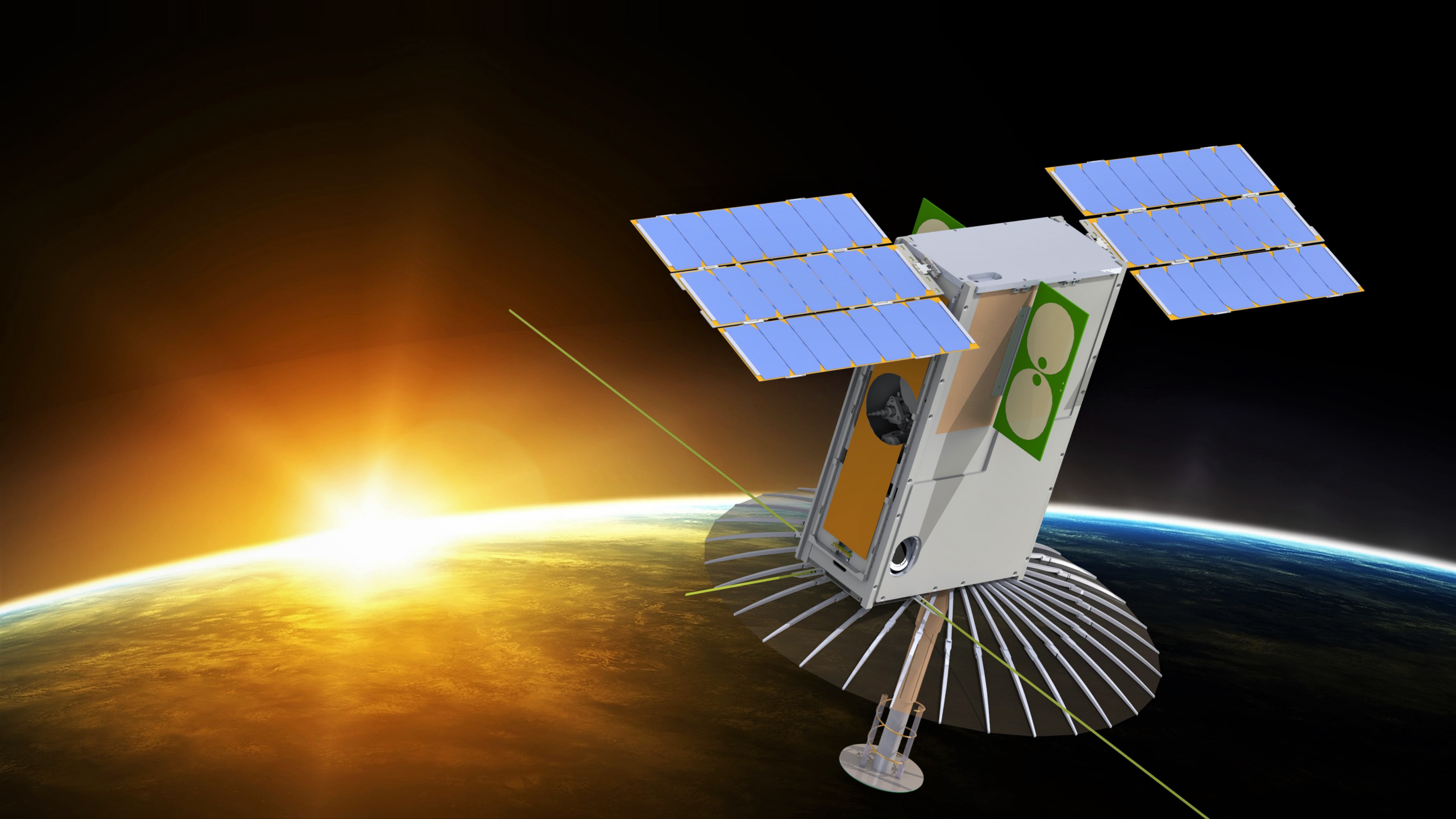 Analytical Space, an aerospace startup based in Cambridge, Massachusetts, is developing a relay network of shoebox-sized nanosatellites, called Cubesats, that will deliver the first secure and reliable high-speed internet data connection in space. In 2017, Analytical Space switched from a file-based CAD system to a cloud-native platform Onshape.

“Onshape talks about delivering four nines of uptime (99.99% of uptime),” said CTO Weston Marlow. “You can’t get even close to that with a traditional file-based CAD platform. They crash often and when they do, you end up with errors that propagate well beyond the problem you faced when the crash happened. Because you break linkages and the saves weren't saved.”

Marlow credits Onshape for helping his engineering team design the Meshbed satellite from scratch in only 45 days, compared to “months and months” of finalizing the first Radix design, one of two test CubeSats orbiting Earth.

“Onshape saves us hours of design time on each project,” Marlow added. “For a startup, that’s invaluable because every person hour that gets wasted is another hour away from putting another satellite in space.”

For more about Analytical Space and why the team chose Onshape, read the case study.

How Can You Prevent Product Delays?

In “Preventing Product Design Bottlenecks” eBook, learn how to address the following problems that happen frequently with file-based CAD:

Get your free copy today and explore why moving to cloud-native CAD will help foster more product innovation and accelerate your time to market.