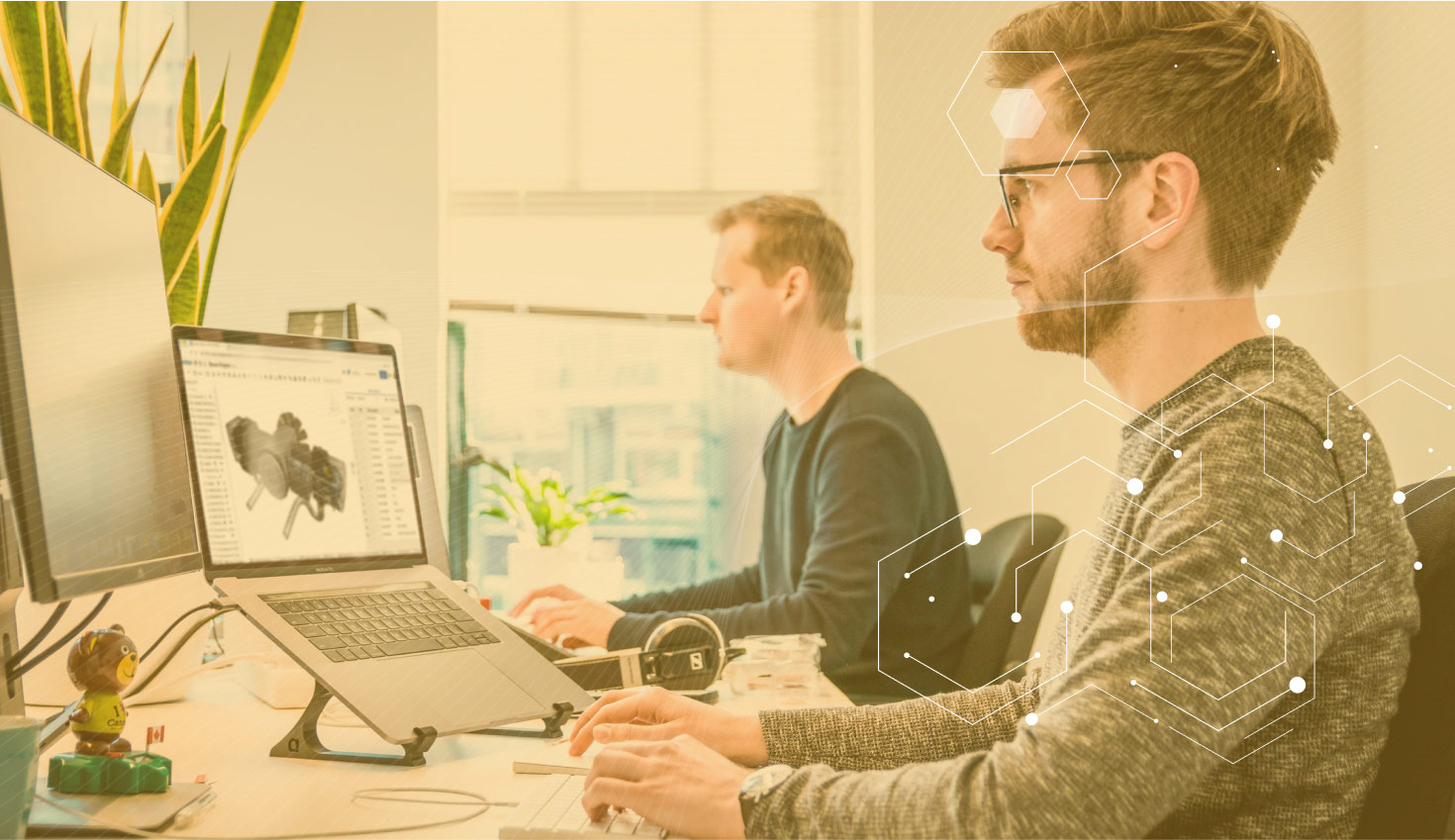 Senior industrial design sculptor Mark Ferri’s fingertips have been critical in developing some of the most iconic sports cars of the past two decades, as well as some of the most popular vehicle lines at General Motors.

In a 17-year career at GM, he led the teams designing the exteriors and interiors of vehicles such as the Corvette Stingray, the Camaro 6, the Cadillac CTS, and the Chevy Colorado and Trailblazer. Many of these sleek looks were first refined as full-size clay concept models before they were further developed as 3D CAD models.

Having your hand caress the hood, the roof, the tail lights and the doors can sometimes detect microscopic flaws better than the human eye, he said.

“If you run your fingers over a piece of laminate where one side face intersects with another, and there's a 200th of an inch or a fraction of a millimeter sub-flash condition, you can feel certain things before you can see them,” Ferri told Hirschtick.

“You know how that phenomenon occurs when you eventually make a part that doesn't look exactly the way you thought it would? That's why manufacturers can’t get away from making physical prototype parts. And clay is one of the ways that you can add and subtract once you've machined,” he added.

“One of the things I remember learning early on was if you were physically working on a model with your dominant hand, because more stress was being put into it and it had more blood pulsing through it, it was less sensitive than your less-dominant hand. So they would ask you to run your less-dominant hand over a large surface to find where curvatures and topology would go flat or increase,” he recalled.

“When you're washing your car, you can feel the same thing,” said Ferri. “You'll run the sponge over one side, one panel, and then when you run your non-dominant hand across it, it's just a little bit more sensitive. And if you close your eyes, it even becomes more apparent.”

You can listen to Jon Hirschtick’s full conversation with Mark Ferri here, or wherever you download your favorite podcasts.

Binge Listen to the New “Masters of Engineering” Podcast

Jon Hirschtick’s new “Masters of Engineering” podcast is devoted to the backstories behind cool products, the people who develop them and how they do it. As the founder of both SOLIDWORKS and Onshape, and now PTC’s Executive Vice President, Hirschtick explores his lifetime fascination with the product development process – how ideas evolve into products with many twists and turns along the way.

The first four episodes are now available for download at Buzzsprout, Spotify, and Stitcher. In addition to Ferri, here are the other product innovators to sit down with Hirschtick so far: