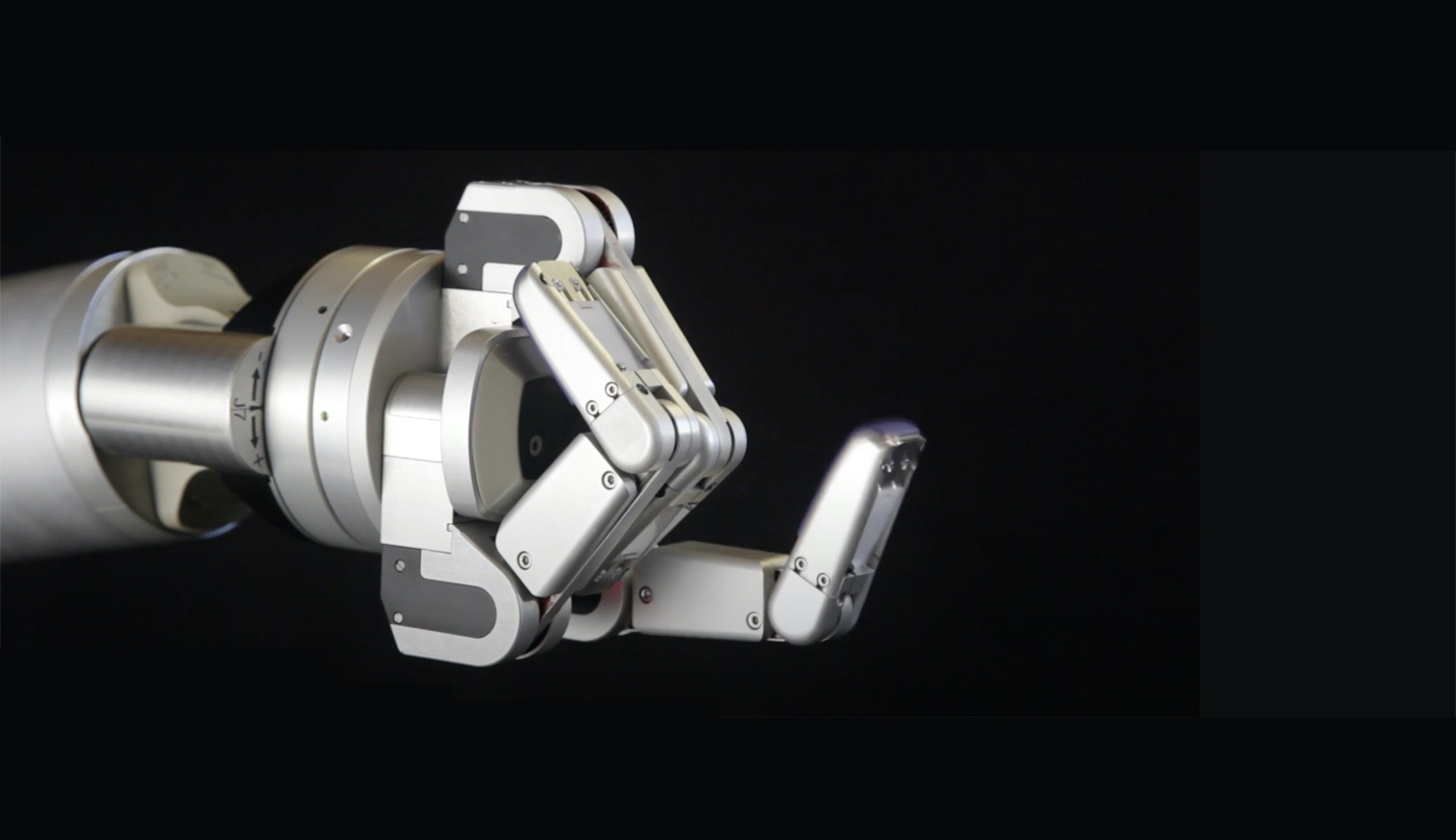 Dr. Bill Townsend’s humanlike robot once shook hands with Arnold Schwarzenegger, but attracting celebrity friends is not its primary talent.

Townsend’s company, Barrett Technology, is a pioneer in haptic robot arms and hands, which can apply the appropriate amount of physical pressure in different situations like a human would. The technology now has medical and physical therapy applications, with the robot arm even being able to give a massage.

The founder of the 31-year-old Massachusetts-based company, a spinoff from the Artificial Intelligence Laboratory at MIT, recently shared insights on the robotics industry as a guest on Onshape founder Jon Hirschtick’s “Masters of Engineering” podcast.

“Our robots have been used in surgery. But also lately we've been building robots that help people recover from a stroke,” he said. “The way this works is that the person puts their arm in a sling that is being manipulated by the robot and the robotic arm is holding the sling. And it moves the patient's arm around or actually, the patient moves the robot around.”

One of Barrett’s major innovations for making robot arms behave in a less machine-like manner was eliminating the grinding and friction of gears altogether and replacing them with cables rolling on pulleys.

“It's so simple and it gets rid of teeth altogether,” said Townsend. “So you don't have this problem of individual teeth being slightly different from each other which causes gear noise and backlash and friction. We got rid of all that by using what we call a gearless transmission.”

Townsend said he views the natural world as a proof of concept for what’s possible in the robot world.

“If it exists in nature, that means it is physically possible to build it as a machine,” he said. “A person is a machine in a sense, and it's possible to construct a machine that can do what people do. It's just that the technology has to be developed in order to do that.”

Townsend’s passion for turning his ideas into reality goes back to his childhood dream of building his own treehouse. Growing up in Philadelphia, the future entrepreneur would read books about boys who played in treehouses and was struck by the irony that he had no place to build one.

“I used to think, ‘Boy, if I ever had a big tree in my yard, I would build the best treehouse in the world!’ So when I turned 14, my folks moved up to Newton, Massachusetts, which is in suburbia, and my father made sure to buy a house that had a big tree in the back,” he recalled.

“So I built a treehouse that was enormous, and it had electricity and a telephone. It was almost like a home. And a neighbor who saw me doing all this asked, "How did you do that?" And I showed him how I made drawings and sketches of what I was going to build, and he said, ‘Are you going to be an engineer?’”

“Well, I didn’t know what an engineer really was at that age. I had heard the term, but I didn’t really think much about it,” Townsend added. “So then I started thinking, ‘Well, if an engineer means that I get to do more of this, wow that could be really fun.’”

Intrigued to learn more about treehouses and gearless robots? You can listen to Jon Hirschtick’s full “Masters of Engineering” conversation with Dr. Bill Townsend here, 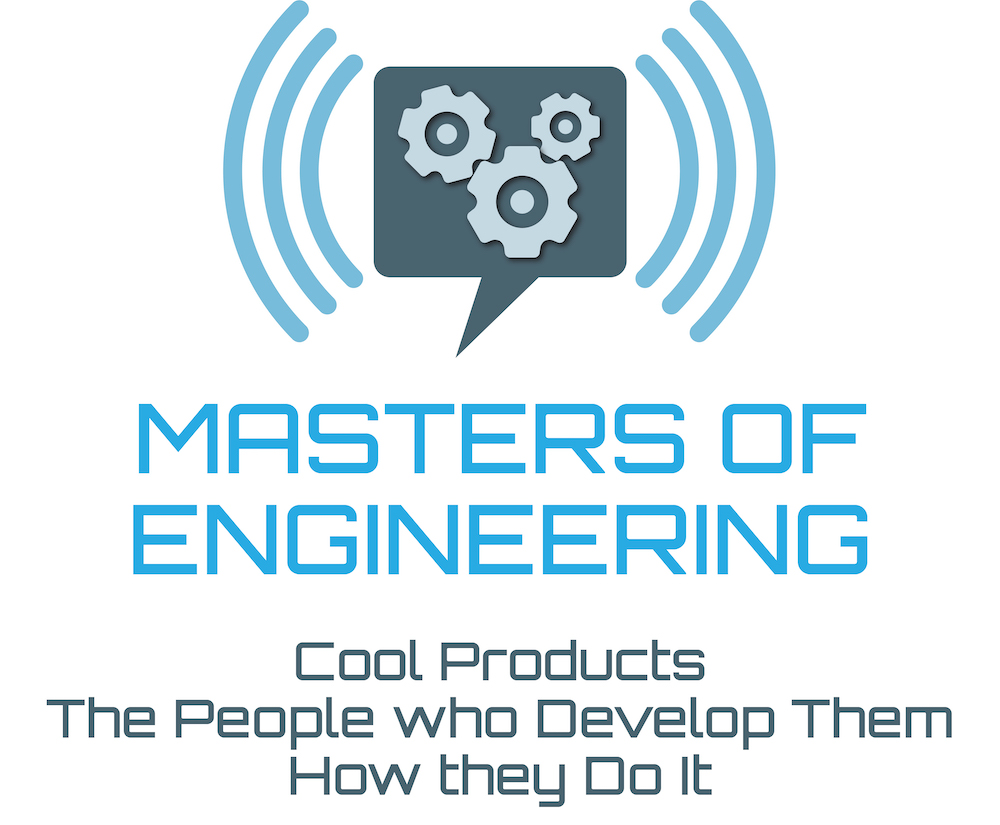 Jon Hirschtick’s “Masters of Engineering” podcast is devoted to the backstories behind cool products, the people who develop them and how they do it. As the founder of both SOLIDWORKS and Onshape, and now PTC’s Executive Vice President, Hirschtick explores his lifetime fascination with the product development process – how ideas evolve into products with many twists and turns along the way.

The first six episodes are now available for download at Buzzsprout, Apple Podcasts, Spotify, Google Podcasts, Stitcher, Podcast Addict, and other popular platforms. In addition to Townsend, here are the other product innovators to sit down with Hirschtick so far: