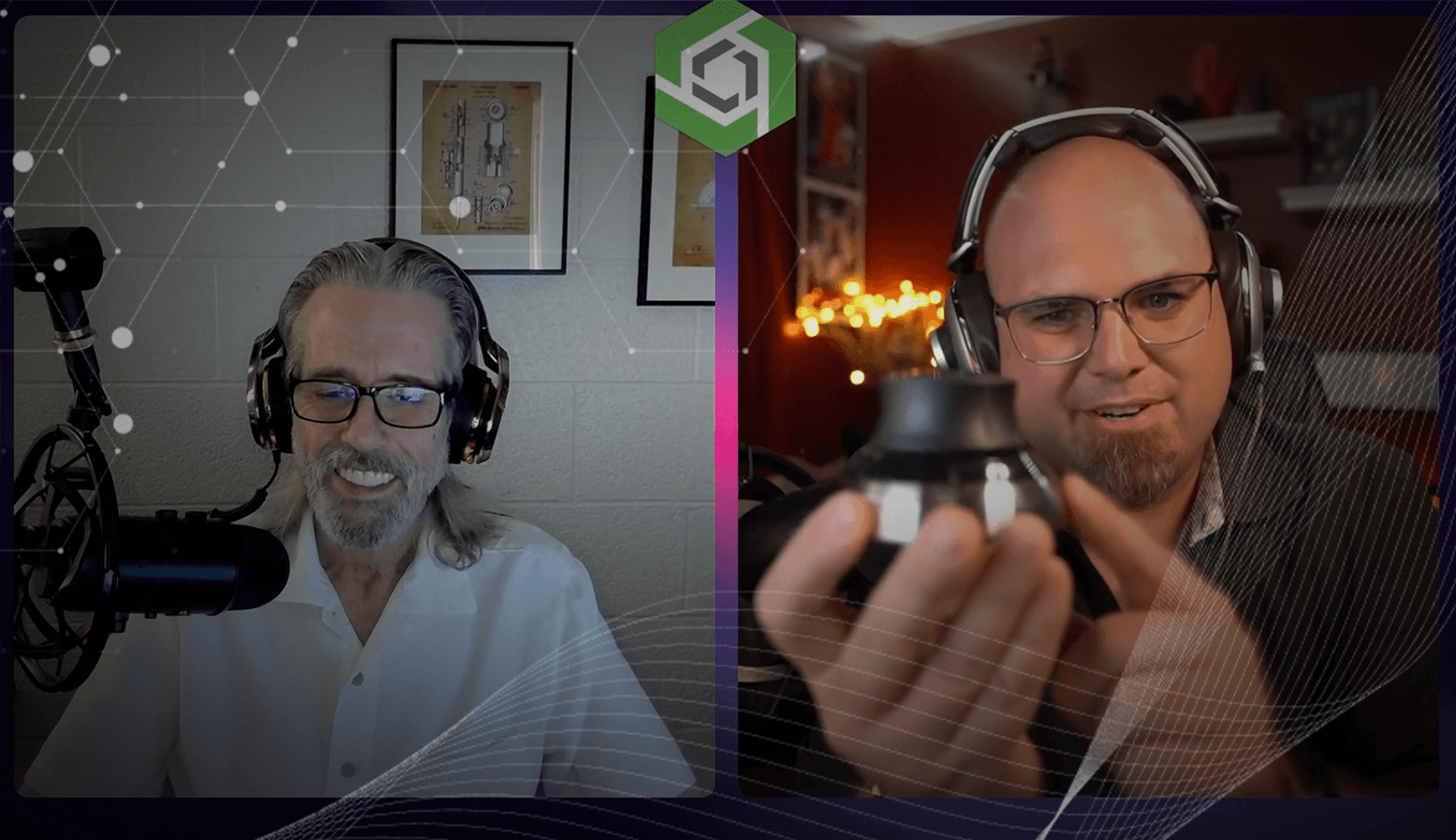 The Onshape team is constantly looking for new ways to inform and communicate with our users and anyone interested in CAD.

That’s one of the reasons this team is so great. We don’t work to just coast along, but to make creating and innovating easier for product designers and developers, makers and more.

“At Onshape, we truly think we have an obligation to try to improve the way our fellow engineers design products,” founder Jon Hirschtick, EVP, General Manager, Onshape & Atlas, wrote in a  blog. “We’re not in the business of creating software for its own sake; we’re in the business of helping you build exceptional products.”

These aren’t just some nice marketing words — the proof is in our actions. We announce new updates to the cloud-native platform every three weeks. There’s a weekly Tech Tip to keep users on top of new features and functionalities. The Onshape Forum is abuzz with requests, questions, and answers from our expert staff. The Onshape Learning Center is consistently updated with new and relevant courses to make sure users get the most out of the platform. (For example, the Onshape Education team just released the Introduction to Education Enterprise self-paced course.)

And regular Onshape User Group meetings have been connecting the CAD world and the people who live in it — all thanks to Richard Doyle, the “User Group Guy.”

To futher connect, Doyle along with Onshape connoisseur Mike LaFleche (a.k.a. “The Professor”) will launch a biweekly podcast called “Innovator’s Insider” to dive deeper into the issues and interests of CAD users, such as industry trends, insider tips and answers to design challenges.

Check out the video below to get a taste of what this new podcast is all about.

Hooked? Listen to the premiere episode on Apple Podcasts or Spotify.

Want to get involved and have a certain subject or topic in mind? The “Innovator’s Insider” hosts invite you to share your thoughts, recommendations and ideas for upcoming episodes. Just send over an email. Until then, read on to learn more about the hosts.

You may know him as the User Group Guy, but Richard Doyle (official title Onshape User Group Coordinator) also has a storied history with mechanical drafting, CAD and modeling.

For Doyle, it all started during his freshman year of high school, where STEM courses meant mechanical drafting classes, wood shop, metal shop and auto shop.

“I convinced the teacher to allow me to take two classes of mechanical drafting every year for all four years that I was in high school,” he shared in the premiere episode. “And it actually turned out to be a great thing, because that's what started my career.”

From there Doyle was launched into the world of mechanical drafting and design, eventually zig-zagging through the country working contract jobs, including at an IBM site in San Jose, California, and then at a firm that made industrial-sized machinery for 3D printing. Throughout this time, Doyle became a pro at using various CAD systems. Such a pro that he began to host user group meetings.

“There was something about the feeling I got running that user group that made a big shift in my life,” he said. “It really, really changed my life.”

And it led him to Onshape, along with a love for Las Vegas, Nevada, and a dream to build a tiny home from scratch. You’ll have to listen in to find out more.

Meet the Hosts: Ask the Professor

Michael LaFleche, Onshape’s Channel Technical Services Manager, is the man to go to if there are any questions about using Onshape — making him “The Professor.”

The spark leading to his CAD career began in grade school with drafting classes and then at a technical high school in central Massachusetts, where he was able to get real-world drafting experience through an immersive program.

“I really just loved drafting,” he said. “I had a drafting table at home. My grandfather got me a drafting board.”

Taking his invaluable experience from school, LaFleche worked at a variety of manufacturing companies, including a company that made mobile equipment for the military. He eventually became a CAD manager after becoming, what he says, a cult leader for 3D CAD and parametric design.

“Once you’re in the CAD world, it’s hard getting out,” LaFleche joked. “I enjoyed it whole-heartedly.”

That pull brought him to Onshape. He had been waiting for the release of the beta version of Onshape, he said, and was one of the first to buy it — then became an evangelist for cloud-native Software-as-a-Service (Saas) CAD.

Listen to the first episode to get LaFleche’s whole experience seeing the CAD world transform. 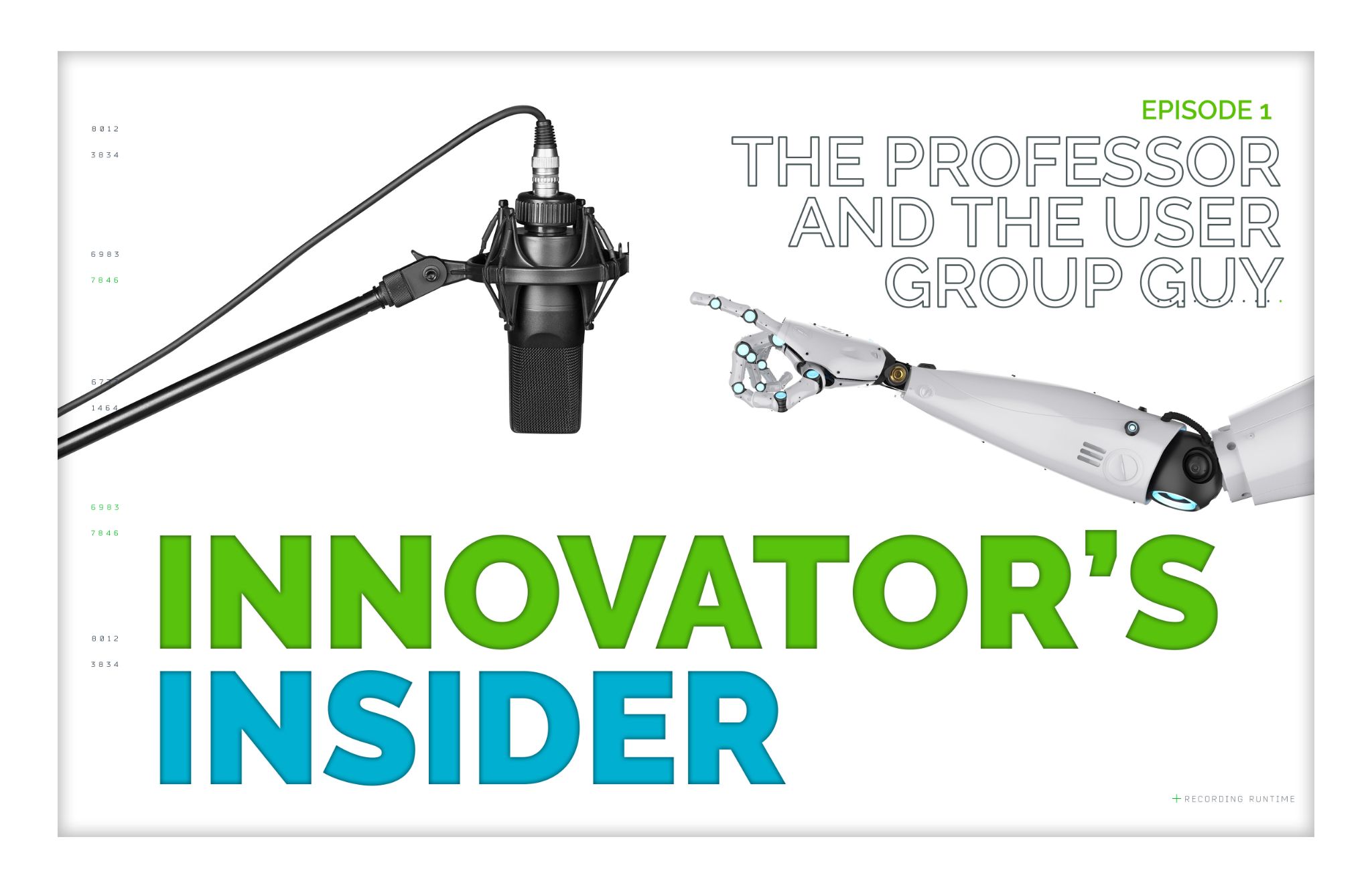 This isn’t our first rodeo with the podcast format. Hirschtick’s “Masters of Engineering” podcast highlights the backstories of interesting products and those who created them. There are several episodes available through Buzzspout, Apple Podcasts, Spotify, Google Podcast, Stitcher and Podcast Addict.

Take a look at who Hirschtick has already spoken with:

Once you’ve binged listened to every “Masters of Engineering” episode, you can turn your ear to the latest episodes of “Innovator’s Insider” on Apple Podcasts or Spotify.