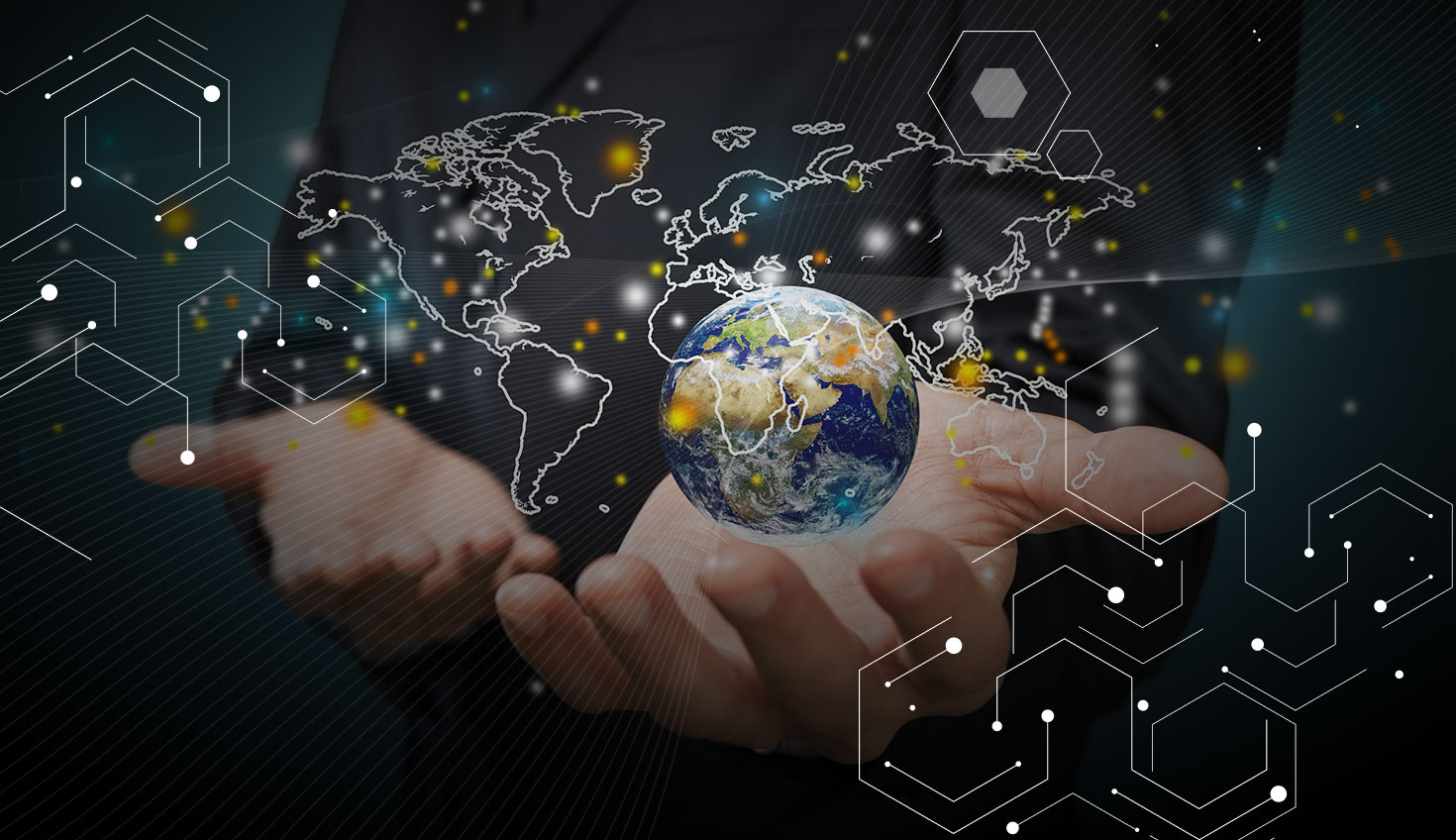 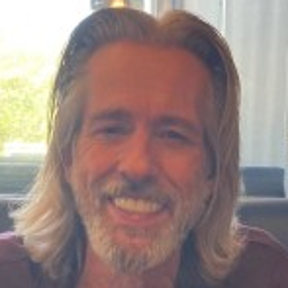 a gripping and shaking of right hands by two individuals, as to symbolize greeting, congratulation, agreement, or farewell.

I would add “a means of conveying respect, trust, and friendship” to the definition above.

For the past 20 plus years, a big part of my job has been meeting people, and a hearty handshake was nearly always part of the introduction. The COVID pandemic has changed things.

Back in April 2020, Onshape User Groups had to move online. At the time I thought that someday soon we would be back sharing tips, tricks, and pizza at in-person meetings, but the pandemic lingered on. By the end of October 2020, we had held 37 online user group meetings attended by Onshape users from all over the world. It soon became apparent that the only thing we’d really lost by moving online was the handshake.

We still had some of the very best presenters and technical sessions. We still had user group leaders offering meeting ideas and hosting as many of them as they could. We could still talk to each other, and we could see each other’s faces. The ability to easily record the meetings provided the opportunity to share meetings in perpetuity. The “Zoom Wave” had replaced the handshake. 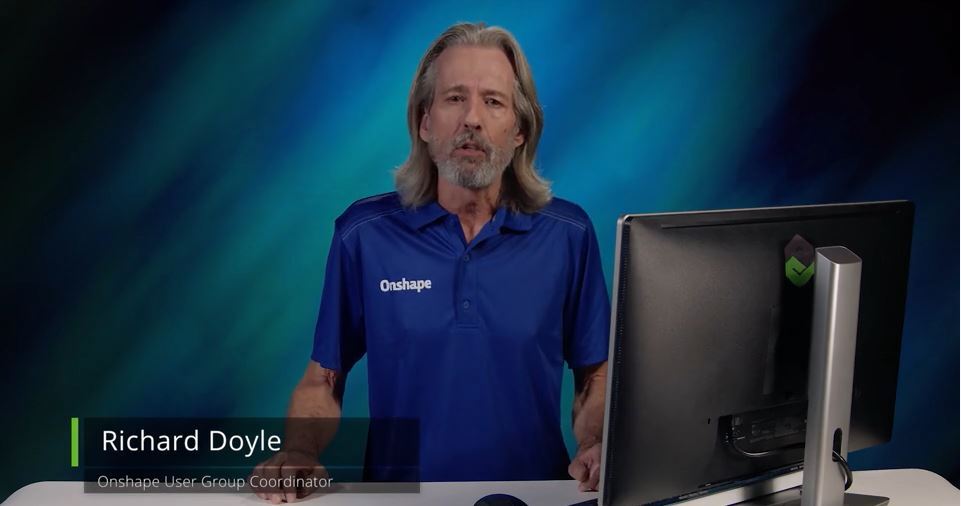 Richard tells us about the new Onshape User Group format.

So, we’ve made the decision that going forward, all Onshape User Group meetings will be held online. A dozen former user group leaders are now the Onshape User Group Advisory Board, and we are scheduling nearly one meeting per week. I had the pleasure of making a nifty little video that explains the new format, I hope you’ll give it a look.

While the handshake was lost, going virtual uncovered some new benefits.

In 2020, when user groups first went virtual, attendees were treated to special appearances from Onshape co-founders Jon Hirschtick and John McEleney, both former CEOs of SOLIDWORKS and now heading up the SaaS business unit of PTC; and Onshape VP of R&D Paul Chastell. Users were able to ask questions and get the latest straight from industry experts and CAD professionals. Who knows who might drop by next?

But the biggest User Group benefit, no matter if a meeting is virtual or in-person, is joining a community. And getting your CAD questions answered. And learning new skills. And growing your network. And getting insider scoops. And … the list goes on.

Someday I hope that Onshape will throw a huge user conference and we can all get together in person. When that happens, I will set up a receiving line so I can shake every hand in the room. In the meantime, I hope you will join me at an upcoming Onshape User Group meeting. You’ll learn from the best, meet some great people, and even have a chance to participate. (Also, follow us on Twitter if you haven’t yet.)

You don’t have to do the “Zoom Wave,” but I’ll bet you will.