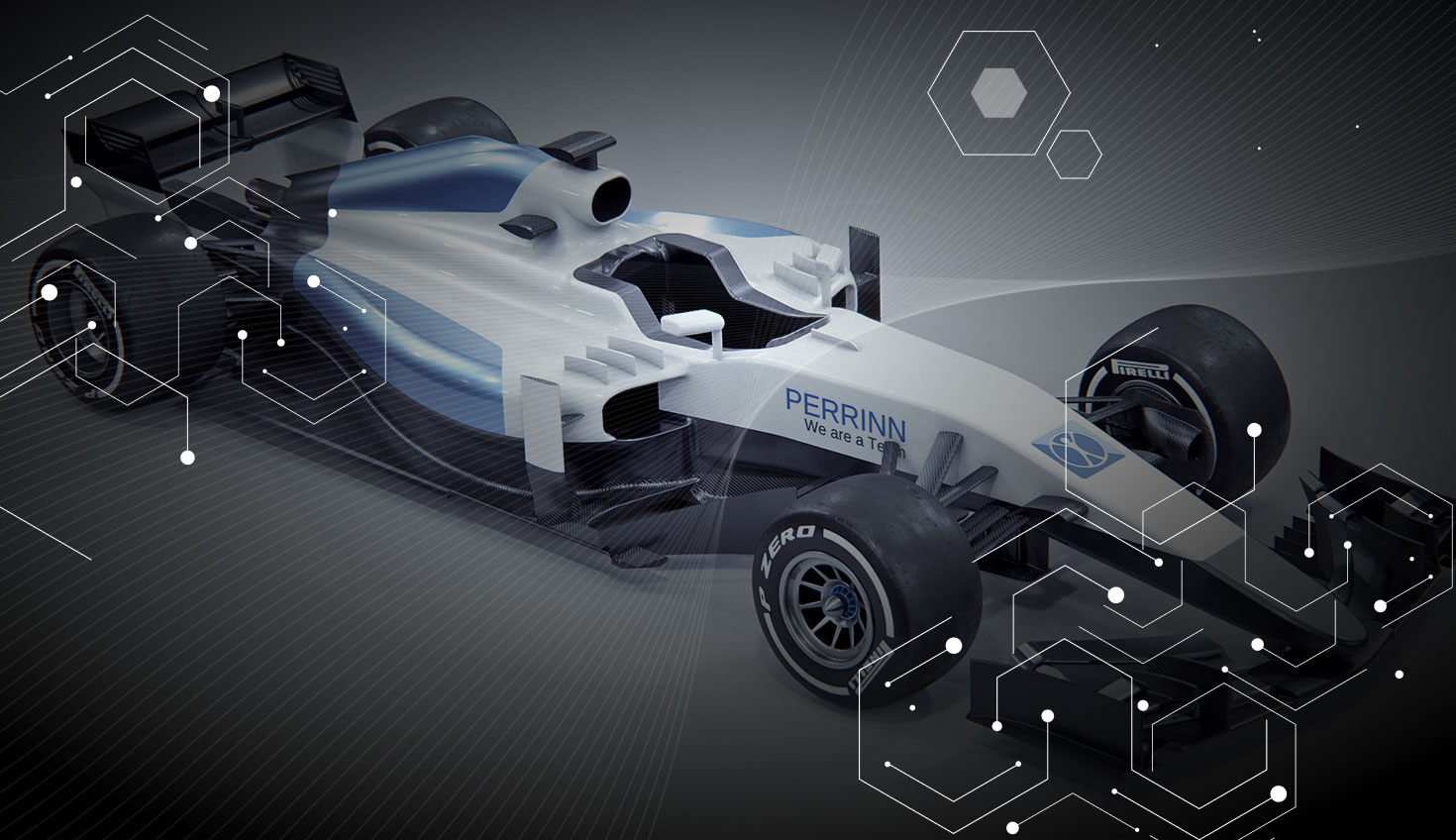 Veteran racecar designer Nicolas Perrin, who has worked for multiple Formula 1 teams, uses Onshape to create and edit open-access CAD models with a global community of engineers, racing enthusiasts and the public. The above Formula 1 racecar model, which has gone through 13 iterations over the past year, was 100 percent designed with Onshape’s Free Plan, which offers unlimited Public Documents for open source designers and hobbyists.

Based in England, the PERRINN company calls its racecar designs “open-access” rather than “open source” because it screens who can actively contribute to the projects. Depending on experience and expertise, contributing engineers are paid between 25 and 100 shares in the company per hour of assigned work.

“It’s so amazing to be able to do meaningful work with people I’ve never met,” Nicolas says. “It used to be that you would never share your IP with strangers, but now I do it all the time. Onshape makes it easier to collaborate with the peace of mind that you remain in full control over who can view or edit your designs.”

When we last checked in with Nicolas, he had just imported his Formula 1 car design from traditional file-based CAD to Onshape to give new team members instant access to the project without any need to purchase their own CAD system, install software or worry about licenses.

Now, he’s working with a core team of 30 professionals around the world with about 200 total racing enthusiasts closely following the project’s development (you can join them here). Nicolas is confident his open-access racecar is ready for some F1 action and is currently seeking investors to get it built ASAP. We recently caught up with him to find out how the design has improved over the past year and learn about Onshape’s role in helping him pursue his goals.

Q: Tell us about your new F1 model that you designed completely in Onshape. What’s changed since the original design?

A: Well, this car is designed for the new 2017 race regulations. The wheels and tires are 25 percent bigger, which has a big impact on the aerodynamics. The diffuser is bigger as well and the car has got more of a “V” shape from the top view. So all in all, it's got more downforce and more drag because of the wheels. It's quite a bit of change.

Q: How do bigger wheels change the character of the race?

A: So the car will go about four to five seconds faster, which puts more demands on the driver. Bigger tires also give more mechanical grip which allows the drivers to follow each other better. So it's done for the spectacle. And to make Formula 1 a more challenging sport for the drivers.

Q: How has Onshape changed how you approach design?

A: One of the most helpful things has been the branching and merging. We’ve done a lot of tests (CFD simulations). Think of doing 20 separate tests as 20 different branches, and then coming out of these 20 tests, you've got maybe four or five winners, four or five changes that are positive. Then you create a new version by merging these four or five positive branches into a new design. And that's really powerful. With the merging aspect of the work being automated, it limits the number of potential errors that normally occurs when you do that sort of work.

Q: How is merging different when using traditional file-based CAD?

A: Well, that process is very manual. You might have a team of designers looking at certain tests and then finding some positive changes on the geometry. Merging those changes relies on people communicating which pieces of geometry have to be incorporated in the master model. When we do this in the industry normally, you have to be physically side by side and talk to each other. Otherwise, you will miss some changes. With Onshape, it cannot be missed. You just give a list of branches that need to be merged, and the software does it for you.

Q: Your team has done more than 200 tests on the current design. Where are your people based? 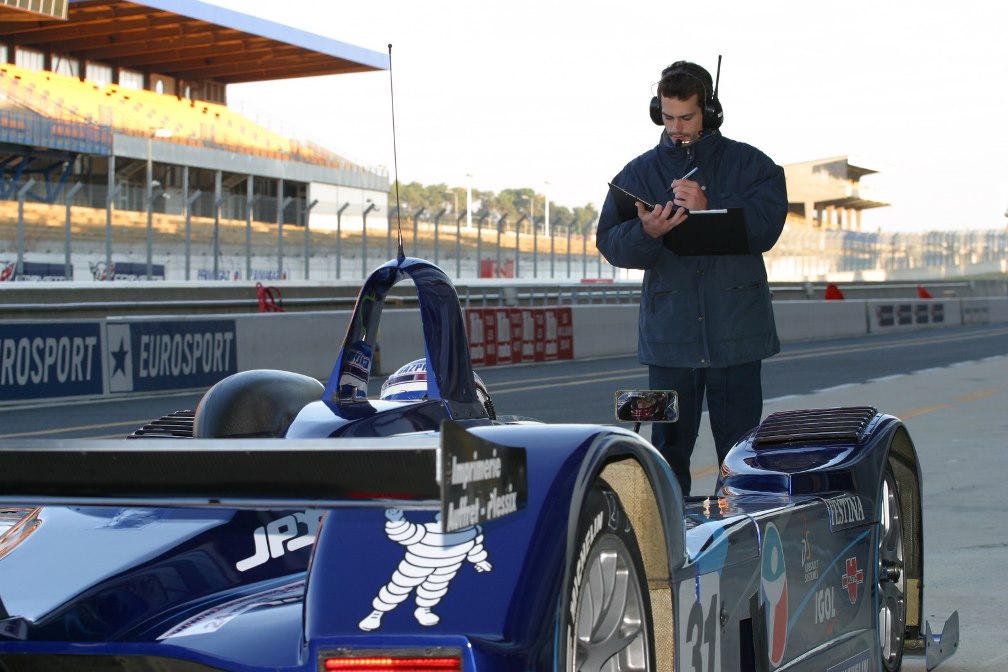 Q: Anything surprise you so far?

A: It’s difficult to explain, but I feel a really strong connection with these people even though I've never met them! We know we can trust each other, in the same way as people who I would work with in an office.

Q: How important is real-time deployment to you? If you are introduced to somebody awesome, is it great to know that you can give them immediate access to your design?

A: Absolutely. We can have somebody starting to work only minutes after we first meet them. This is very valuable. We also don't need to have our own IT support or infrastructure. Onshape handles that for us so we can just focus on the design and collaboration aspects. We never even discuss software issues or installation issues or hardware issues. People just understand that they're coming with their own hardware. That’s the power of having Onshape.