For years we have been hearing from users  about the pain and hassle of old CAD and PDM systems. Prospects often come to us suffering from a malady we call “design gridlock.” Customers with design gridlock often can be overheard saying things like: 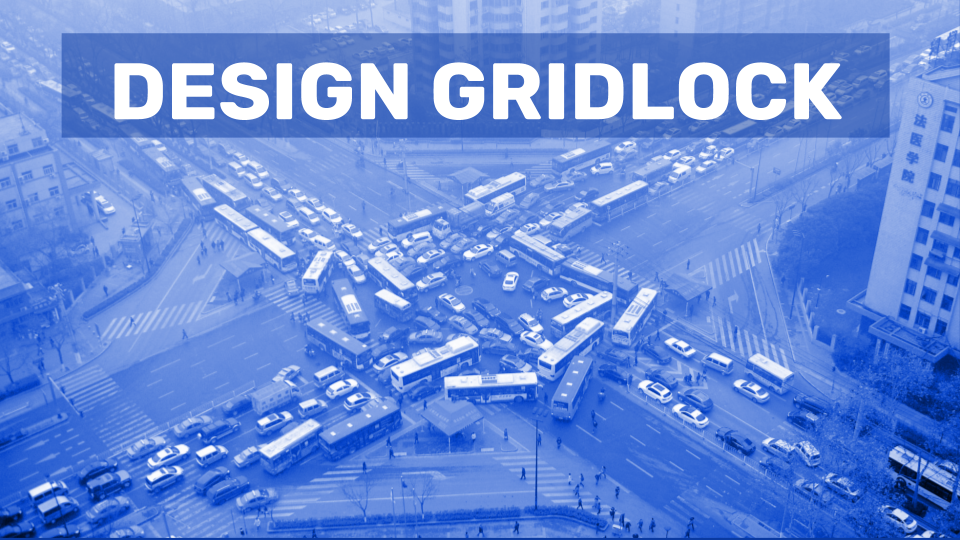 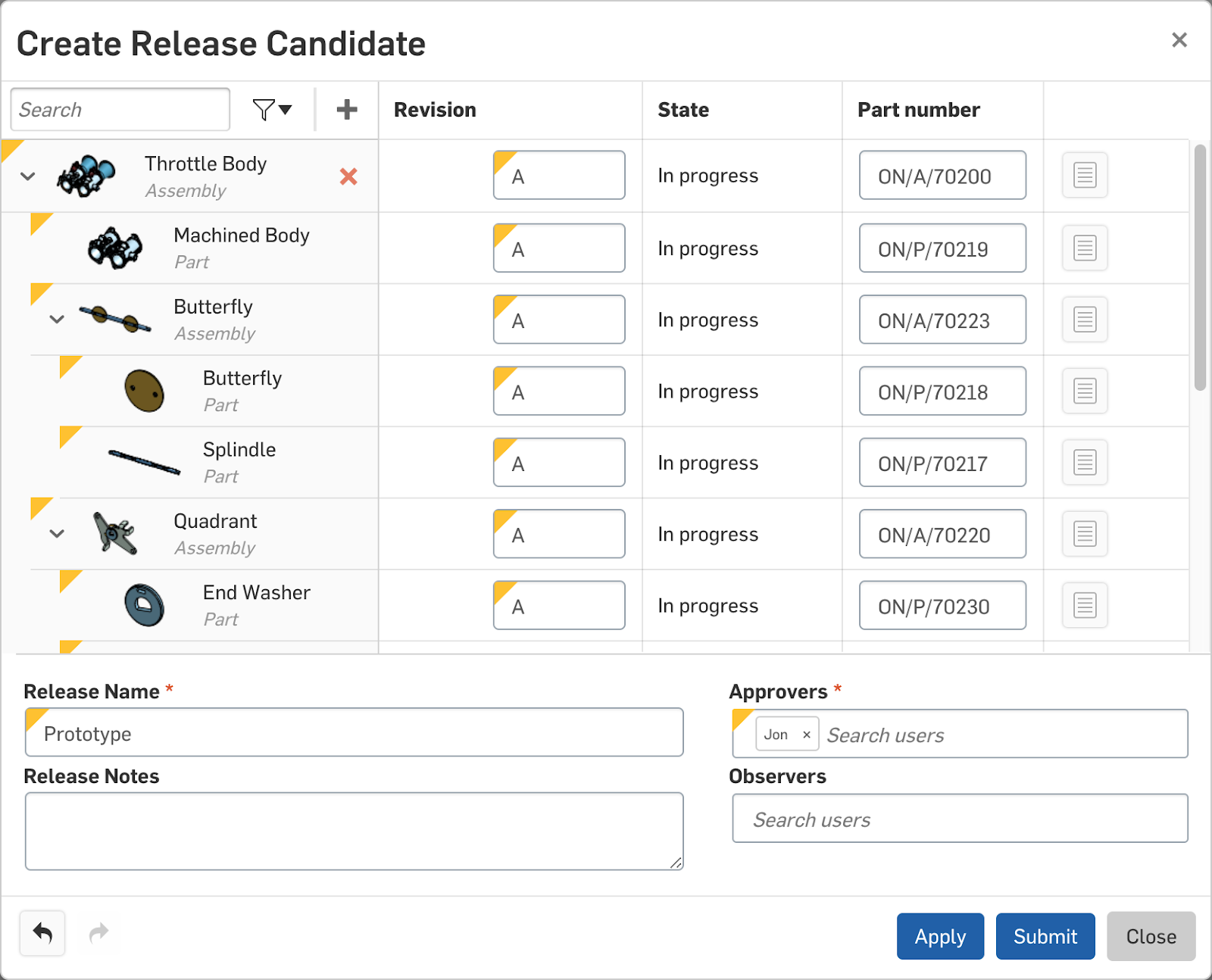 Our release management is fully integrated into the modeling environment, unlike PDM systems, which are completely different, complex systems. Users can tell while modeling which parts and assemblies are released and what the latest release is; no weird naming file naming conventions and calls to the PDM administrator required. 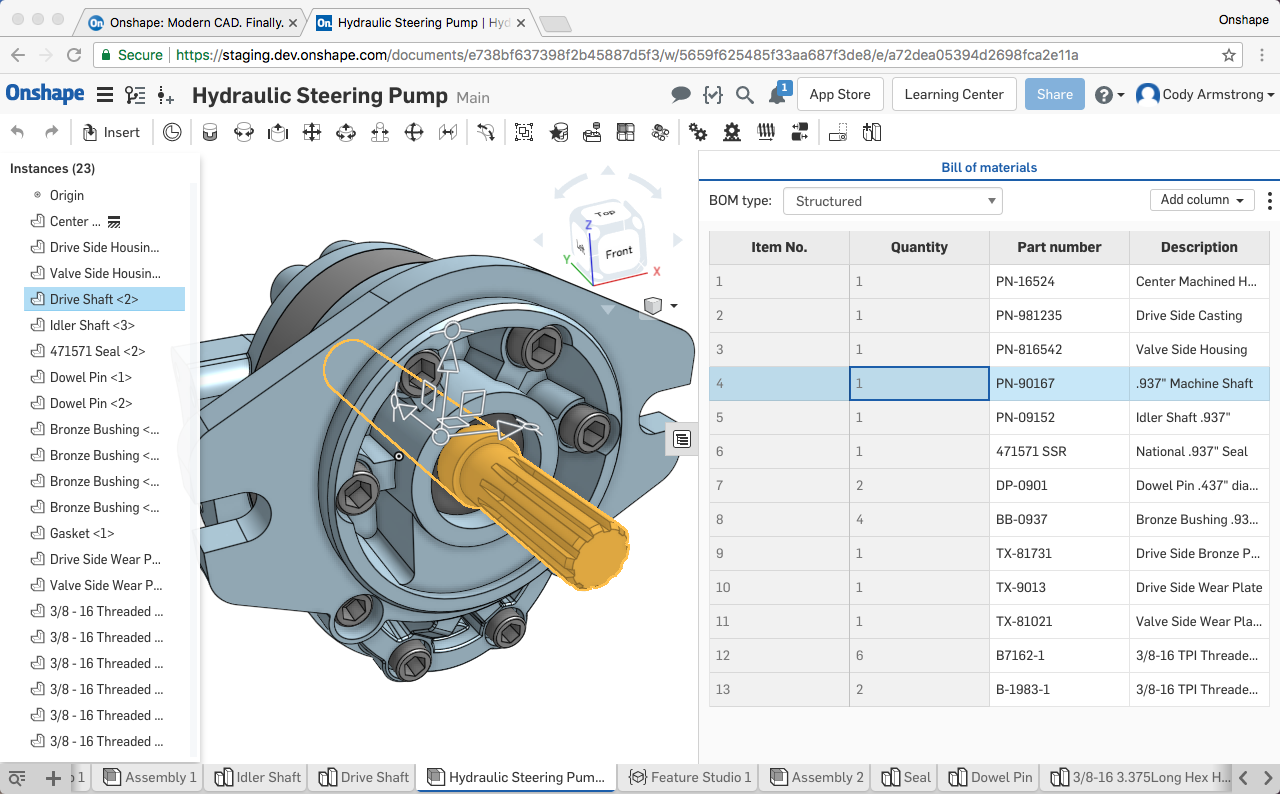 I’ve been building CAD systems all my life and I’ve learned a lot. But I don’t live in the past. Too many CAD vendors are still living in the past, and as a result, too many engineering teams are also stuck there. Although the limitations of old CAD modeling approaches and old data management systems have been painfully clear for a long time, many teams have come to accept that there was alternative. But not everyone.

There’s a new breed of modern design teams with modern ideas who demand modern engineering technology. These teams want to jump ahead of their competition, and they know that old technology won’t get them there. These are the professionals who are embracing Parametric Modeling 2.0 and Design Data Management 2.0. They are starting to recover the time previously lost to old, obsolete CAD technology platforms. And they are seeing incredible business results, right now. Modern teams. Modern CAD. Finally.