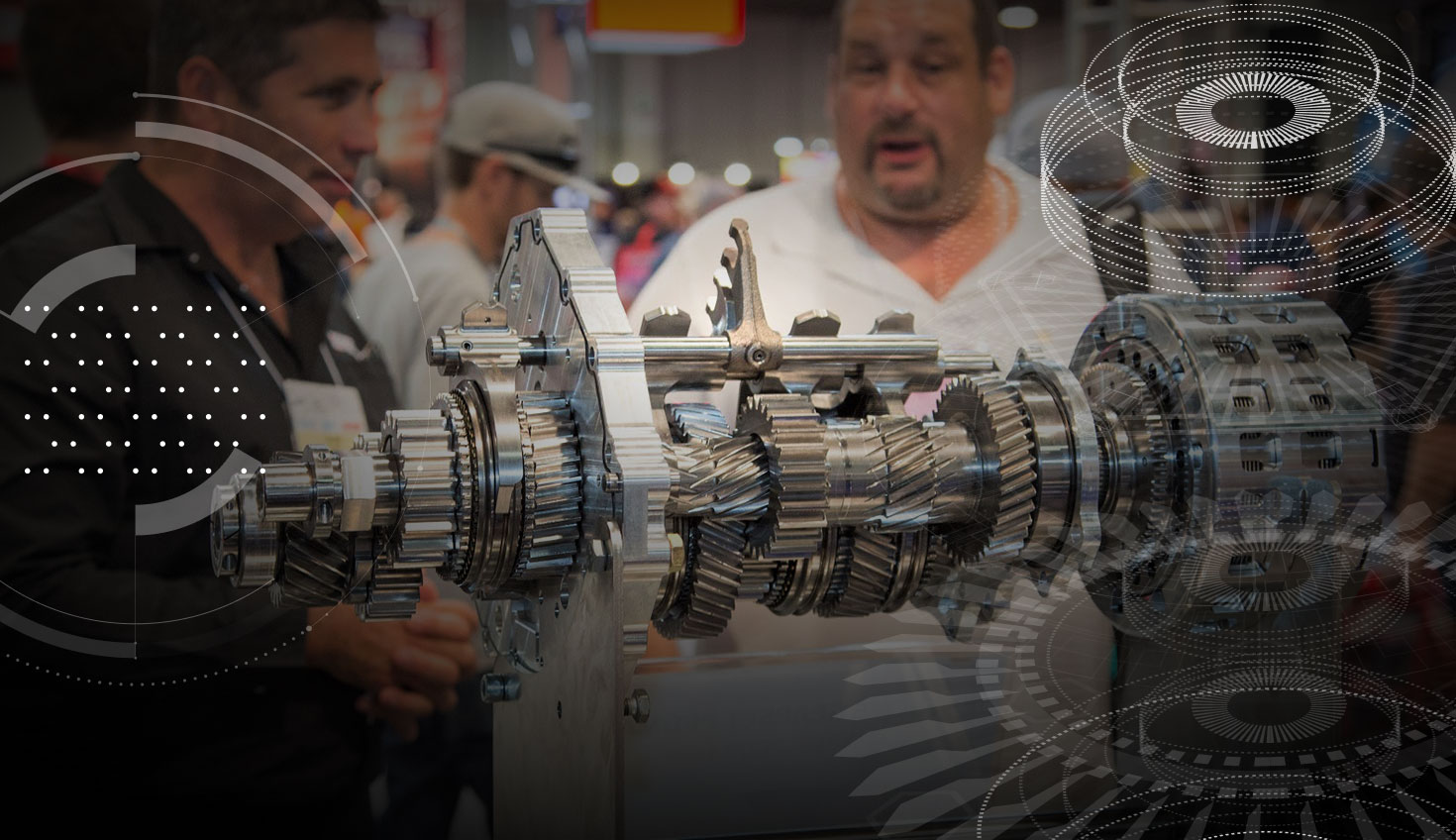 Here are some of the quarter-mile drag racing speed records broken in 2017 with teams who raced with the New Zealand company’s dual-clutch transmission upgrades:

“It’s really a cool experience to watch our customers win races and realize that we designed the clutch and had those parts on our desk last month,” says R&D engineer Stefan van Woerden.

“It’s a huge part of our workplace culture,” he adds. “A number of our employees are personally involved with racing in New Zealand. Our service manager has a car out on the track on weekends. We’re not just designing and manufacturing parts for race cars, we’re in the crews on the pitlane and in the audience, too.”

As they constantly seek ways to speed up their clients’ results on the race track, Dodson engineers are always looking to accelerate their design and manufacturing processes, too.

One of the most immediate benefits the team has noticed since switching from SOLIDWORKS® to Onshape is real-time collaboration on the same CAD model. Dodson is headquartered in a large facility with departments widely spread out. Using “Follow Mode,” colleagues can stay at their desks and watch each other explain design modifications as they’re being made. There’s no need to interrupt everyone’s day by gathering in a conference room. When two colleagues need to connect, they can instantly be in the same Document, solve the problem and then return to their other work without distractions.

“We really value the ability for multiple designers and supervisors to be in the same Document at the same time,” van Woerden says. “Being able to talk by speakerphone and follow the other person’s mouse in Onshape is really useful. Onshape has improved how we move from design to prototyping and back to design again for testing. It’s made us a lot quicker.”

Regardless if they are working at a startup, a multinational corporation or a medium-sized company in between, engineers and designers across the globe share a universal problem. At various times during the workday, there are usually “design gridlock” moments slowing them down. These time-killers can take many forms: It could be waiting for a file from an outside vendor, waiting for a colleague to check the design back into the PDM vault, or dealing with the aftermath of a computer crash.

One key area where Dodson Motorsport has eliminated design gridlock has been data management. “When we were using SOLIDWORKS, managing all the files associated with a particular version or update was very difficult,” recalls van Woerden. “It was almost impossible to know which files a particular department or vendor were working with.”

“We have many departments that have input into the research and development of our products. We’ve since set up all these departments with Onshape accounts so they have access to the latest designs for manufacturing,” he adds.

In Onshape’s secure cloud workspace, which unites modern CAD tools and design data management, you’ll always know which version of your work is really the latest version. Instead of dealing with confusing file copies (and risk the nightmare of working on the wrong part), you can focus on what you do best – designing!

To learn more about how Dodson Motorsport and other Onshape Professional customers are overcoming design gridlock, visit our Customer Stories page.