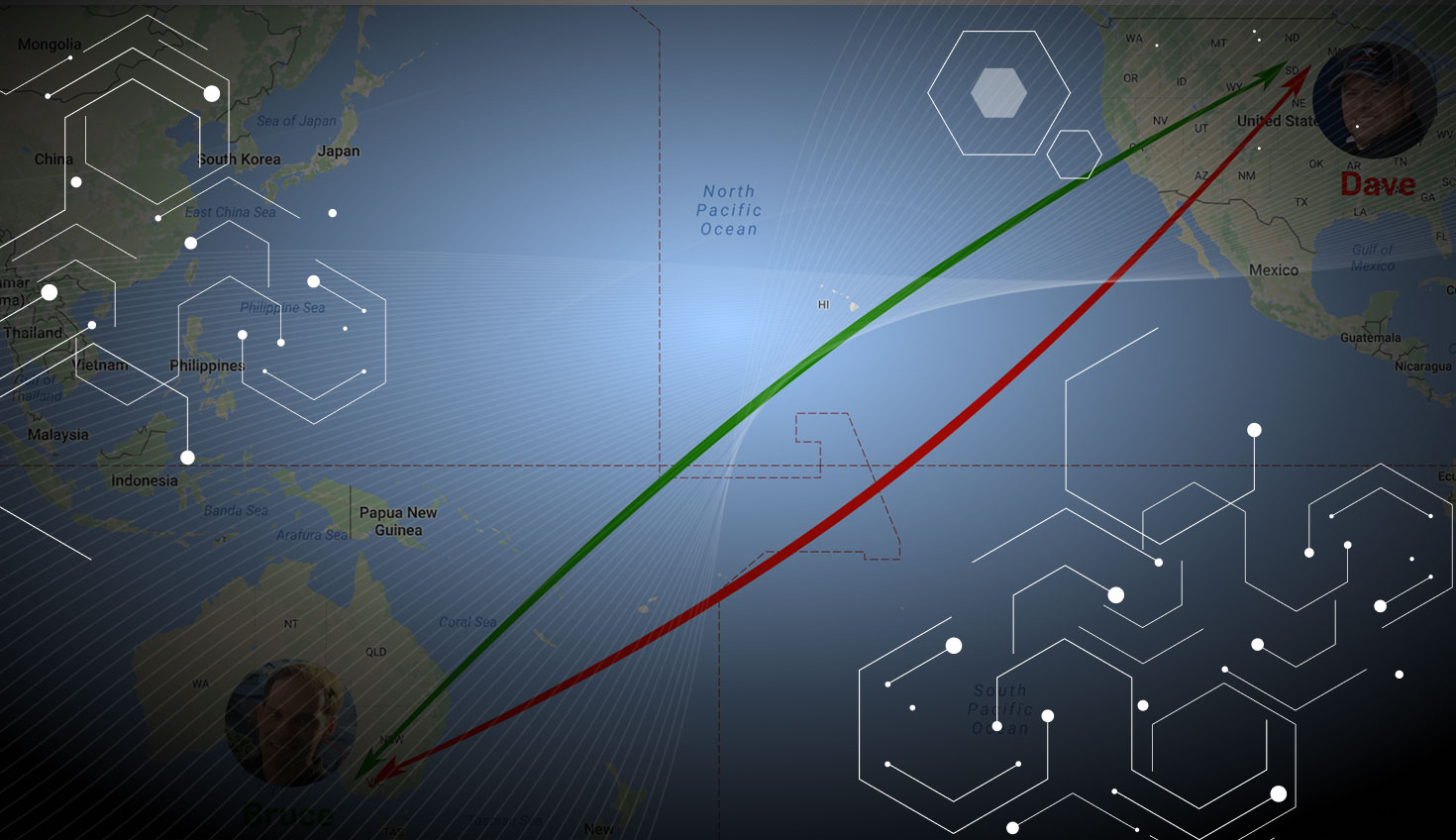 One of the coolest things about working at Onshape is watching our customers bring their visions to reality. I love when I see the same name appear frequently in the Onshape Forums and then when I later go to a conference and a handshake puts a face to that name.

I’ve long called our customers’ success my “emotional paycheck,” and I’d like to cash in one of those checks now.

Bruce was giving us some amazing product feedback. He was one of the most active people on the Onshape Forums and I got to know him well. He would talk about his larger assemblies and the need for in-context referencing, which is now a key part of Onshape. He was also pining for Sheet Metal, which he’s soon going to get, too (with some unprecedented benefits unique to full-cloud CAD). 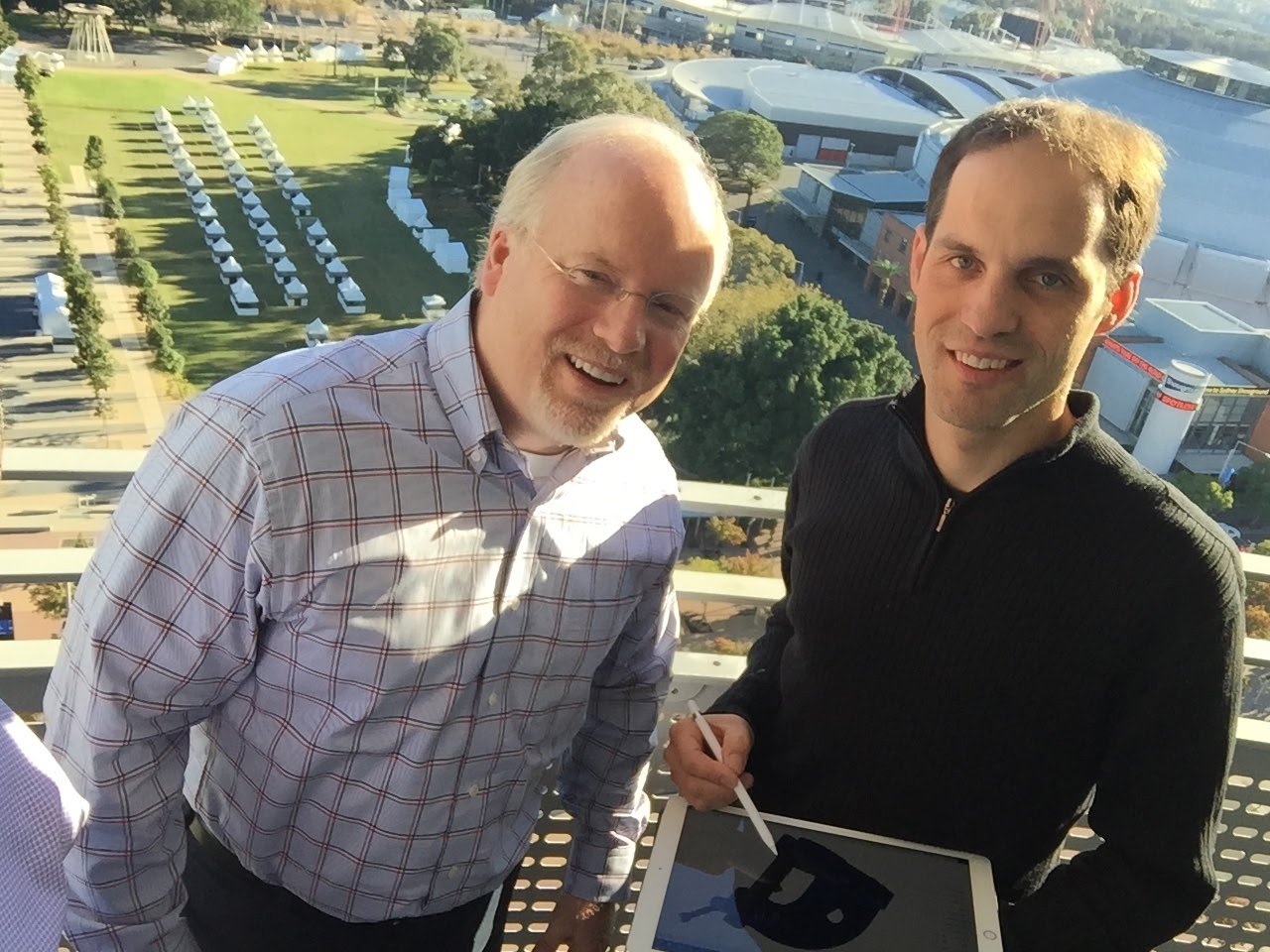 Like any entrepreneur, when Bruce didn’t have all the tools he needed, he found workarounds to get the job done. As one of Onshape’s earliest Beta users, he loved the fact he could access his CAD work anywhere on any device.

About 18 months ago, when Onshape CEO Jon Hirschtick and I were on a business trip in Melbourne, Australia, Bruce graciously drove two hours to see us and share additional feedback on what he’d like to see improve in the product. He also revealed an ambitious plan he had with a childhood farming buddy to bring a monstrous piece of Australian farming equipment to the American market.

Bruce grew up on his family wheat farm that was started by his great-great grandfather in 1877! Over the past two decades, his family along with many other Australian farmers used a “mother bin,” sort of a grain silo tipped on its side on wheels, to provide surplus crop storage while their delivery trucks were in transit.

Bartlett and his lifelong friend, Dave Hedt, who now lives in South Dakota, thought the method would be embraced by American farmers – and the result is Walkabout Mother Bins. 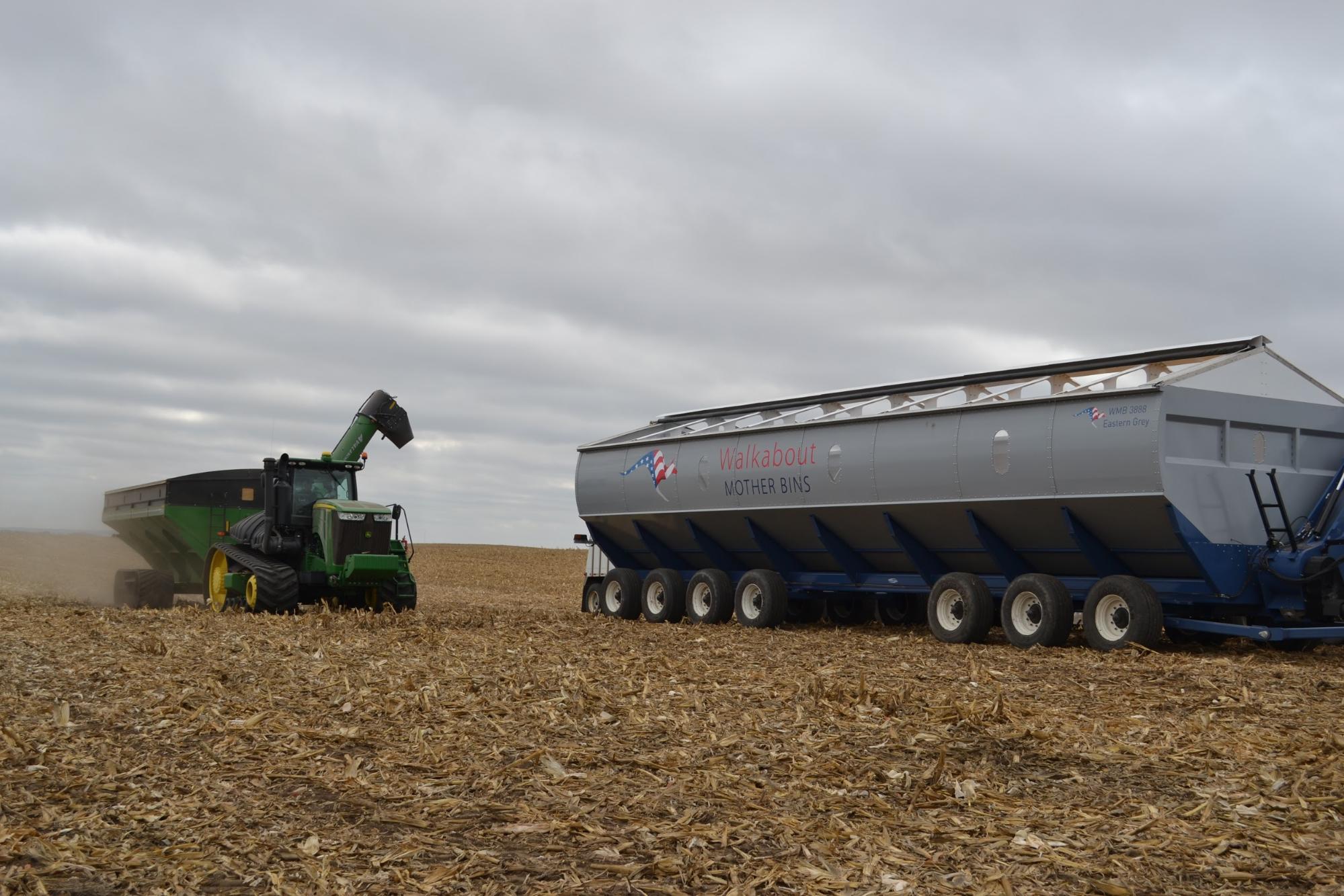 That gigantic vehicle in the picture above, the one that looks like it could house a shark aquarium, is the Walkabout. It weighs 110 tons and holds 4,000 bushels of grain, the equivalent of four grain carts (pictured on the left) or four semi tractor-trailer trucks. South Dakota farmers are already reporting that the Walkabout reduces the amount of trucks they need in their fleet for harvest season.

So that’s the agriculture story. The equally exciting CAD story is that Onshape’s real-time deployment and real-time data management sped up the design process of the Walkabout Mother Bin and made Bruce and Dave feel like they were collaborating in the same room. (Read the full case study here.)

Bruce and Dave were actually more than 9,000 miles away and 15 hours apart (Bruce fell on his sword and woke up crazy early), but using full-cloud CAD eliminated all the traditional hassles of sending multiple versions of CAD files back and forth. 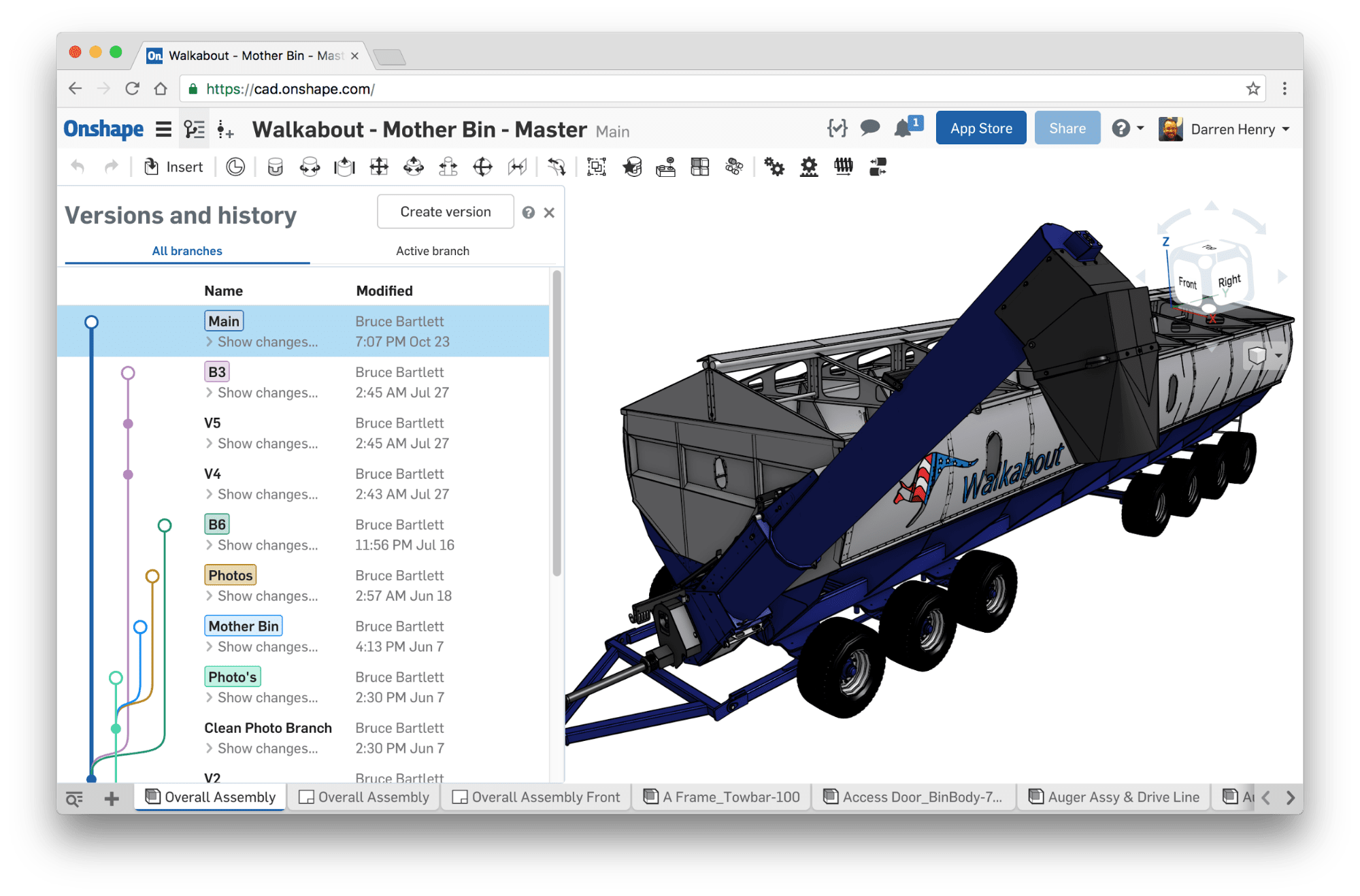 Onshape’s complete Edit History lets a design team track every edit and instantly revert back to any stage of development.

I was fortunate enough to connect with Bruce in person again at last year’s National Manufacturing Week in Melbourne and hope to do so again when I speak there again in May.

I’m looking forward to meeting the “next Bruce Bartletts” in the crowd and also enjoying my time talking CAD with the original one!