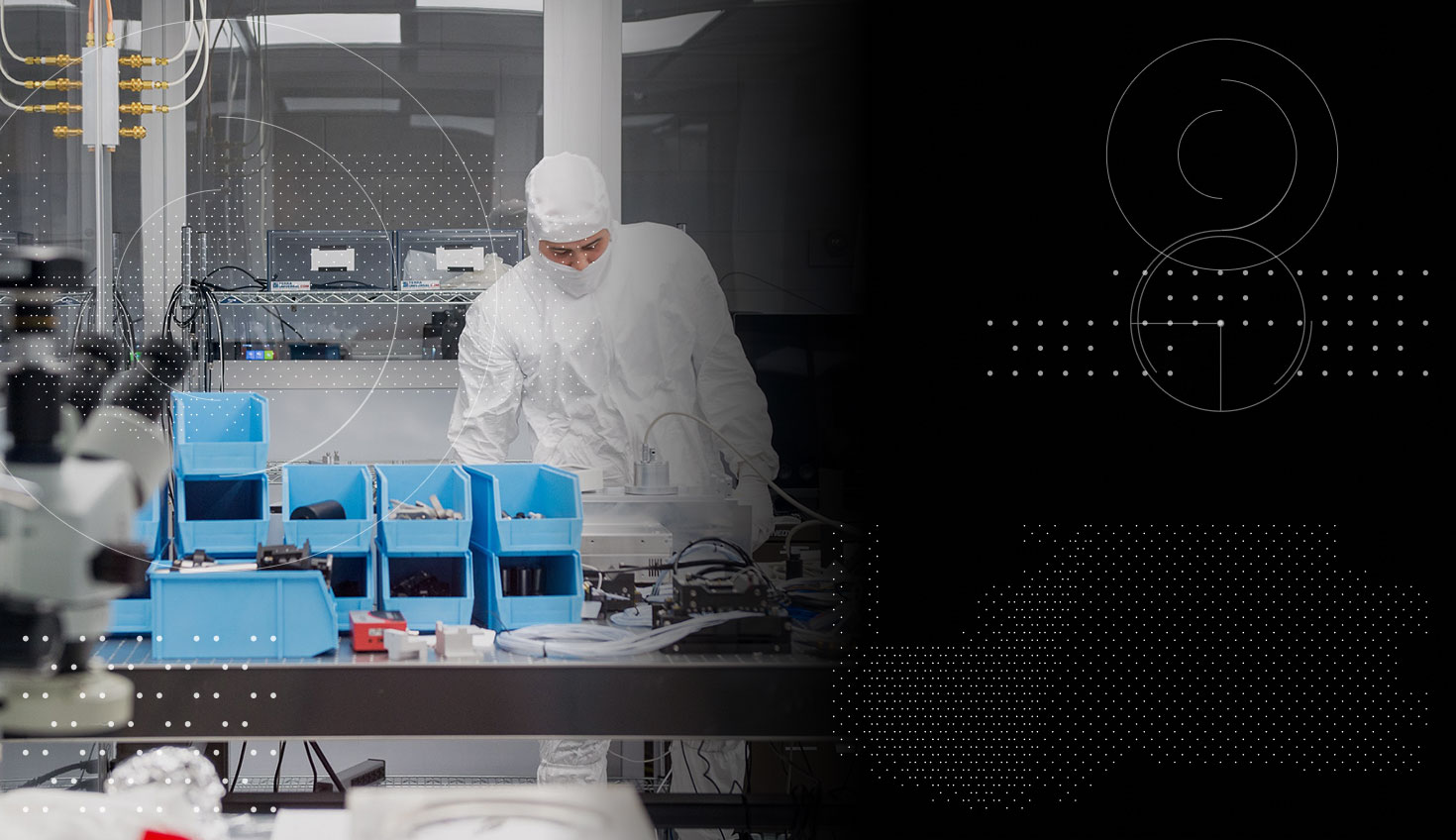 Why IonQ Chose Onshape for Design

You may have missed it over the holidays, but one of the few things that Democrats and Republicans overwhelmingly agree on is the importance of quantum computing research. Receiving unanimous support in the U.S. Senate and a landslide 348-11 vote in the House, the National Quantum Initiative Act was signed into law in late 2018. The bipartisan initiative allocates more than $1.2 billion in quantum computing R&D funding over the next five years.

The National Academies of Sciences recently declared quantum computing research to be an urgent strategic priority for national security, particularly cybersecurity. Rest assured, this isn’t only an American priority. At the risk of stating the obvious, other nations are heavily focusing on developing future cybersecurity technology, too (MIT Technology Review sums up similar initiatives from China and the European Union here).

“Quantum computers harness the unusual physics of very small particles – quantum mechanics – to solve problems that are beyond the capability of conventional devices. To achieve this potential, they must isolate and manipulate quantum systems to create quantum versions of computer bits, called “qubits.” Engineers around the world have been racing to build computers that can control more qubits, for longer calculations, and with fewer errors.”

If that explanation is too jargony, let’s cut through all the science talk. Quantum computers will be way faster and way smarter than any machine we use today. Cybersecurity issues aside, quantum computing could potentially reshape medicine, chemistry, energy, logistics, materials, simulation and many other industries as well.

Based in College Park, Maryland, IonQ uses Onshape as its primary CAD and data management platform to speed up its R&D.

“A quantum computer is an enormously complex device with thousands of individual parts,” says Jonathan Mizrahi, Director of Hardware at IonQ. “So it's of vital importance that this massive assembly have up-to-date parts, and we know what's final and what we’re still editing. I like that Onshape’s version control is automated. Everybody sees what everybody else is doing immediately.”

With Onshape’s real-time data management, whenever an engineer makes a change or edit to their 3D CAD model, everyone on the design team instantly sees it. A comprehensive Edit History also records who made what changes and when, allowing the team to return to any prior state of the design at any time.

“Onshape gives us confidence that we always have the newest version and that everything is going to fit together as expected,” Mizrahi says.

Mizrahi adds that Onshape’s real-time data management is a vast improvement over using a Product Data Management (PDM) system, which he previously relied on to keep track of thousands of parts when he did academic research on quantum computing technology.

“This is a big collaborative process. There are electronic components, optical components, vacuum chamber components, pieces we get from vendors and parts we’re making ourselves. All of these things need to interface and work together,” he says. “The most frustrating thing about using PDM is that any given part has an owner – and until that owner checks the file back in and releases ownership, nobody else can edit that file.”

“The whole check-out/check-in process of PDM really slowed us down,” Mizrahi says. “Of course, with Onshape we no longer have to deal with that.”