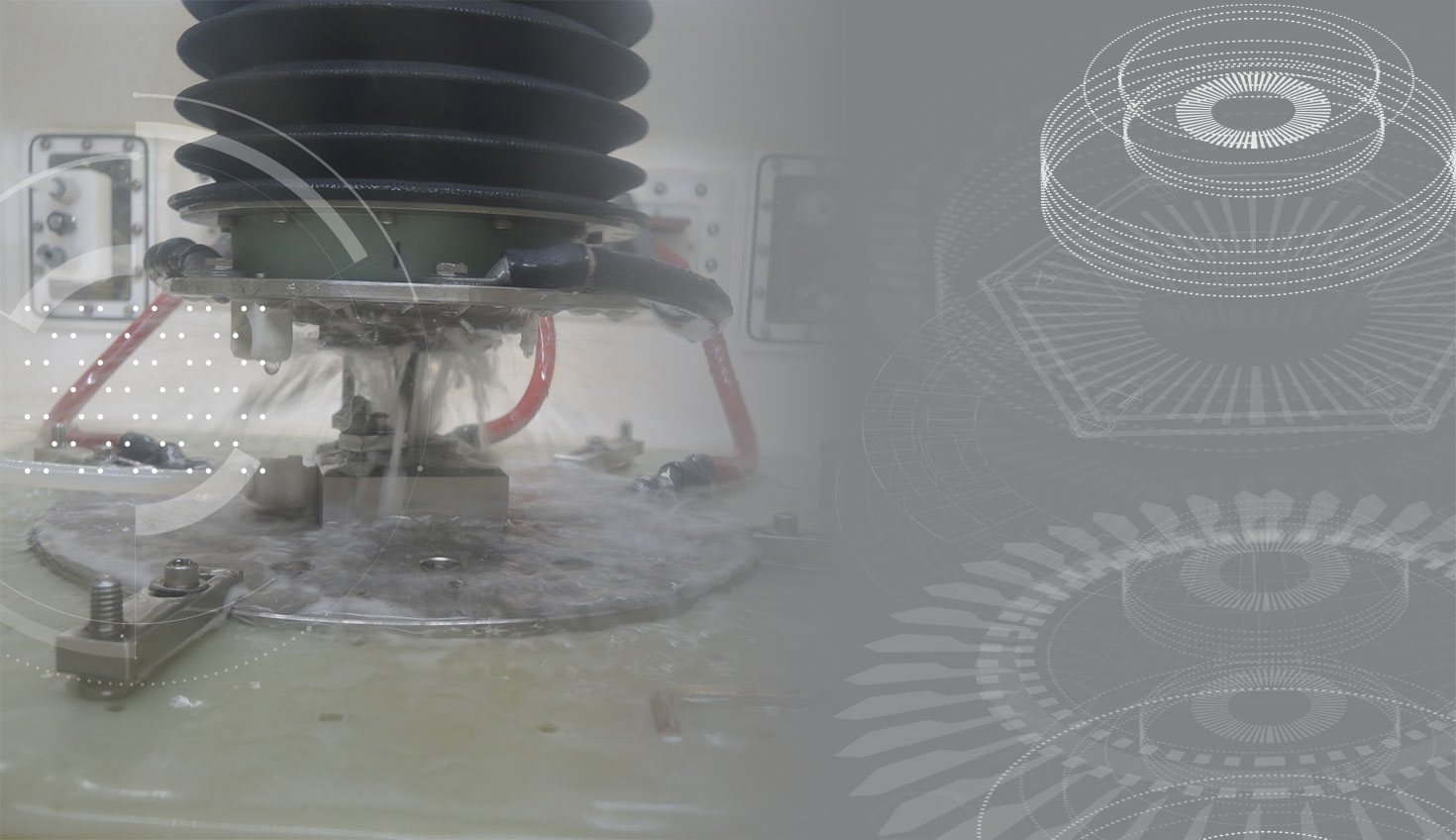 Why Voxel Innovates with Onshape

Used more widely in Europe than in the United States, Pulsed Electrochemical Machining (PECM) technology quickly, precisely and cleanly machines surfaces of metals of almost any hardness – without the machine actually touching the metal.

Often described as “controlled corrosion,” PECM is based on the principles of electrolysis. Essentially, an electric current is passed through an electrolyte solution that flows in the gap between a cathode tool and a part, dissolving materials from the part into the solution as it is machined into the complimentary shape of the tool.

“I think the coolest thing about this process is the way that it can accurately and precisely remove metal without actually contacting the part. We’re talking a gap the size of a human hair or less between the tool and the part,” explains Michael Bromley, lead mechanical engineer at Voxel Innovations.

Based in Raleigh, North Carolina, Voxel is a leading innovator in PECM, which is unrivaled in its ability to quickly and accurately machine specialty metal alloys needed for making turbines, medical devices and surgical equipment. The company leverages the unique technology to deliver critical, high-value parts to aerospace, energy and healthcare customers. Voxel designs, builds and operates its own proprietary PECM machines for prototypes and manufacturing.

“We’re very good at doing high-volume production,” says Bromley, “because once the tool's designed, being a non-contact process, there is no wear on the tool so we can continue using it over and over again.”

The Voxel design team values the efficiency of Onshape’s Multipart Part Studios, which enable engineers to create multiple parts together in the same workspace versus in separate files. Voxel’s clients include the U.S. Army and the U.S. Air Force.

Being cloud-based was one of the most appealing factors when evaluating Onshape against other CAD systems, as no additional or expensive hardware had to be purchased to run CAD. Bromley says that beyond the convenience of the cloud, which enables immediate access to their designs on any computer, phone or tablet, Onshape has fundamentally improved the way his team models.

He says he particularly appreciates the novel approach of Multipart Part Studios, where multiple parts are intuitively designed together in one workspace (instead of in separate files).

“Onshape definitely makes it easier to modify designs because a single sketch can drive multiple features and multiple parts,” Bromley says. “Previously, I would basically write some dimensions down on a piece of paper and model the separate parts and then assemble them. And then probably use some in-context-like editing to modify each part independently.”

“With Onshape, you can create a single sketch that's updating multiple parts at the same time without having to remember that if you change one part, you need to go change another part that's mating with it,” he adds.

Voxel engineers have instant access to their CAD data on any tablet, computer or phone.

The Voxel team also values the option for multiple people to simultaneously work on the same CAD model. With no risk of duplicate files, it’s always clear what the latest version is and who did what.

“In Onshape, whether we’re working in the same tab or in different tabs in the same assembly, I can always track the engineers’ changes and see what they're working on,” Bromley says. “All this automatically happens in the background, offering all the benefits of a PDM system without any of the physical effort you have to put into a conventional one.”

To learn more about how Voxel Innovations uses Onshape to design its PECM machines, click here.