The Onshape apps for both Android and iOS have recently been updated with some awesome new features! Let’s jump in…

Files can now be imported into Onshape with the iOS app. In the Documents page, you’ll find a new Import icon. This new capability means it’s now possible to import files that have been emailed to you directly from your iPhone or iPad. Simply save your attachment to your favorite cloud storage provider and tap “Import” from the Documents page. Improvements were made to the user interface for Comments in the Onshape iOS app. The improvements include separator lines between different comments, and a separate window for replies.

You can now view mass properties from within the Onshape Android app. In the right corner of the toolbar, you will find the new Mass Properties icon. Simply tap the icon and the mass properties dialog appears. The Share dialog in the Onshape Android app has been redesigned to make it easier to use. You have separate options to share with Individuals, Companies, or Teams. The options for “Share with Onshape support” and “Public” are located at the bottom of the dialog. Check out these latest updates at the Apple App Store or Google Play Store and let us know what you think of the new features! 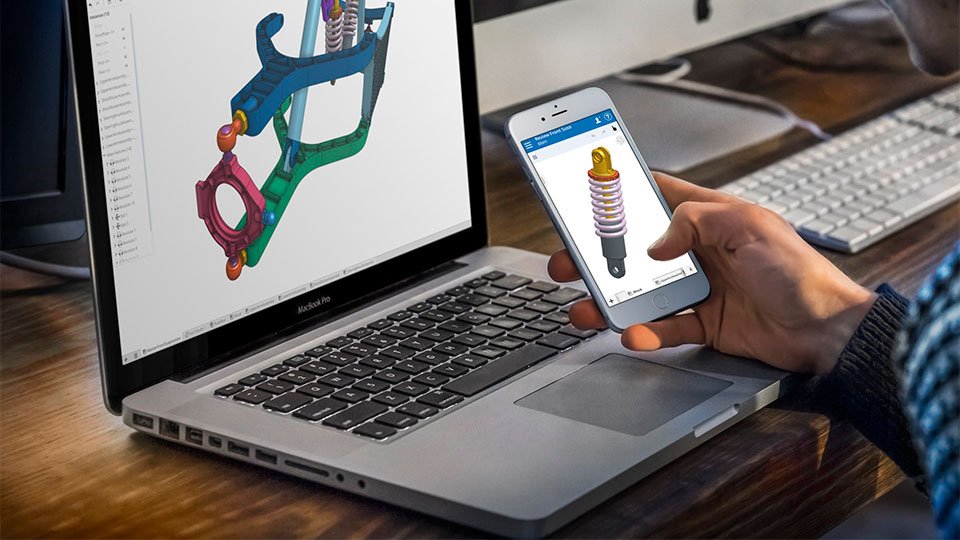