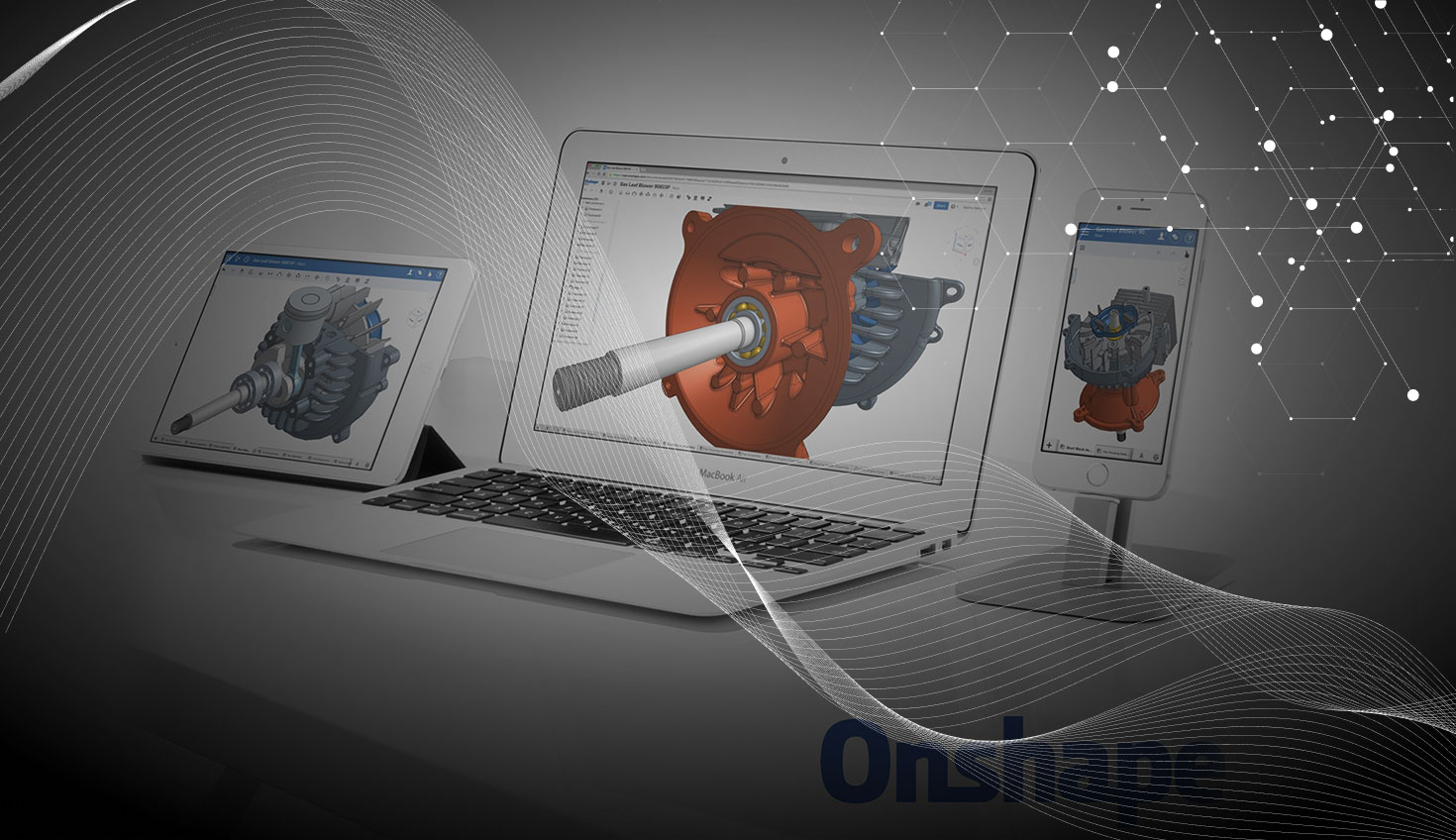 Last week, there were a number of new improvements added to the Onshape Mobile apps. Let’s take a closer look.

Slots can now be sketched in both the Android and iOS versions of the Onshape app. Simply select the Slot command from the toolbar and tap the entities you are using to create the slot. Snap Mode is now available when mating parts in the Onshape Mobile app for iOS. Select the Snap Mode command from the toolbar, choose a mate connector, and then drag that mate connector over another to mate. When creating a new Document in the Onshape Mobile app, you will now have the option to choose a company as the owner. After naming your Document, simply select the desired company from the dialog. Trash can now be emptied using the Onshape mobile app. Simply select Trash from the filter, then tap the empty trash icon in the bottom right corner. The feature dialog has been redesigned for this update to more closely match the iOS version.

Onshape Mobile apps give you complete access to your full CAD system on your phone or tablet. You can create and edit 3D models wherever you go. So check out the updates at the Apple App Store or Google Play Store and let us know what you think of the new features!