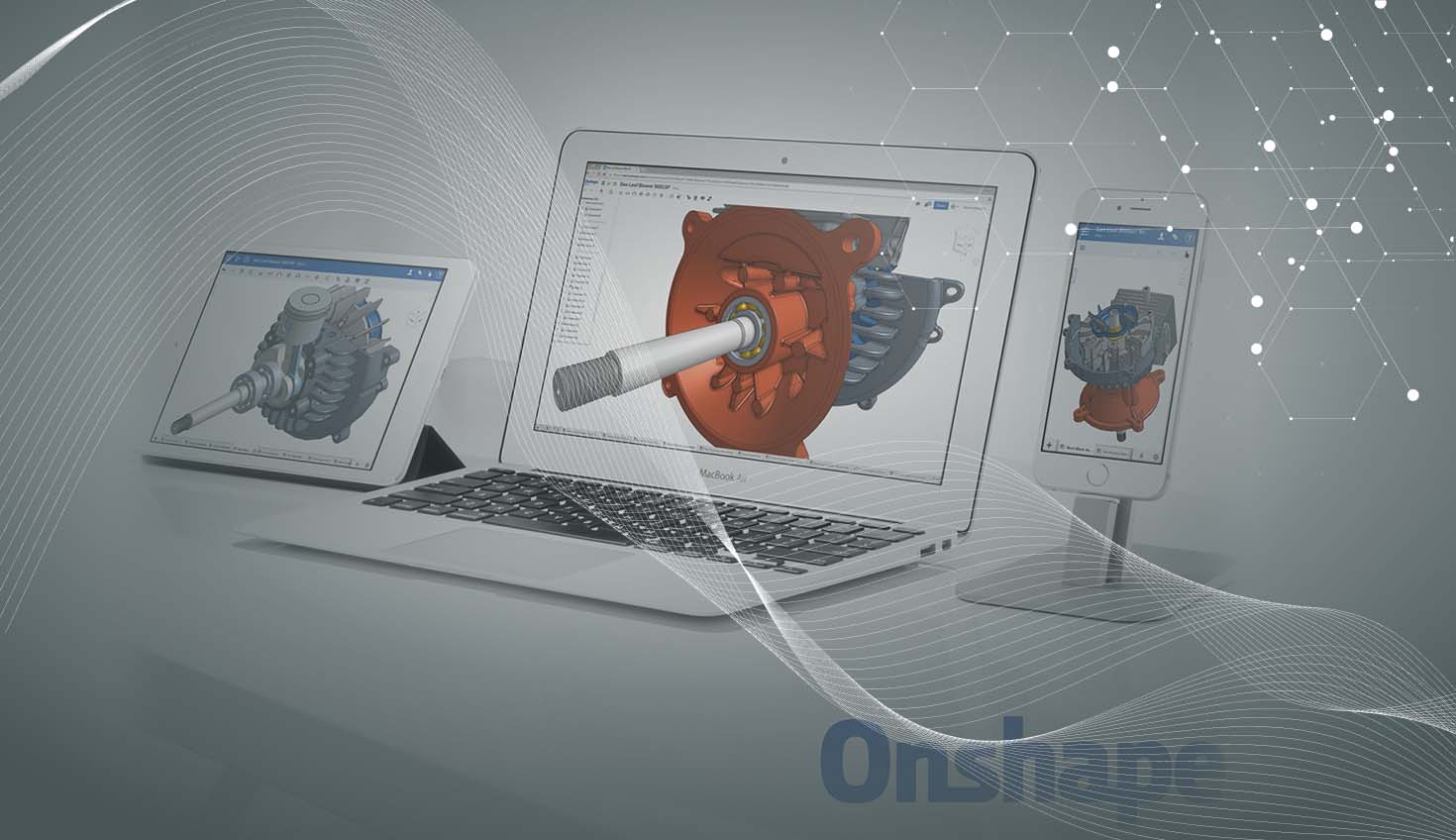 Now that the Onshape Mobile app is available for both Android and iOS, we wanted to take a moment to highlight some of the most recent improvements with each new update. Let's take a look:

Negative dimensions can now be applied in both the Android and iOS versions of the Onshape app. Simply select the +/- icon when editing a dimension.

Limits can now be applied to mates in both versions of the Onshape app. In the Mate dialog, turn on limits, then set the limit values.

Expressions can now be used in the Onshape Android app. In the Dimension dialog, tap the keyboard icon and you will have the full Android keyboard to type in expressions.

Silhouettes edges can now be converted in the Onshape Android app. Select the “Use” command while in a sketch, then use the precision selector to select the silhouette edge you are trying to convert. 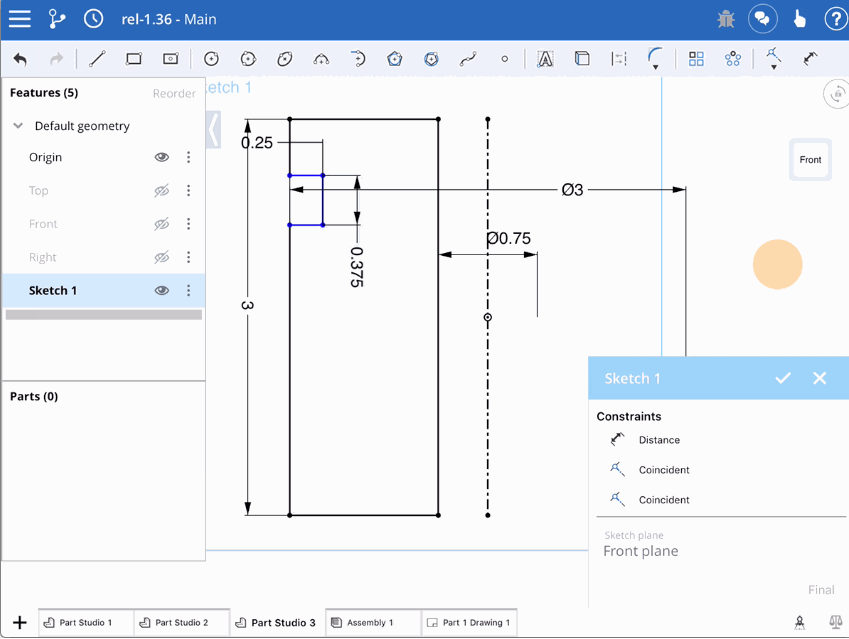 So check out the updates at the Apple App Store or Google Play Store and let us know what you think of the new features! 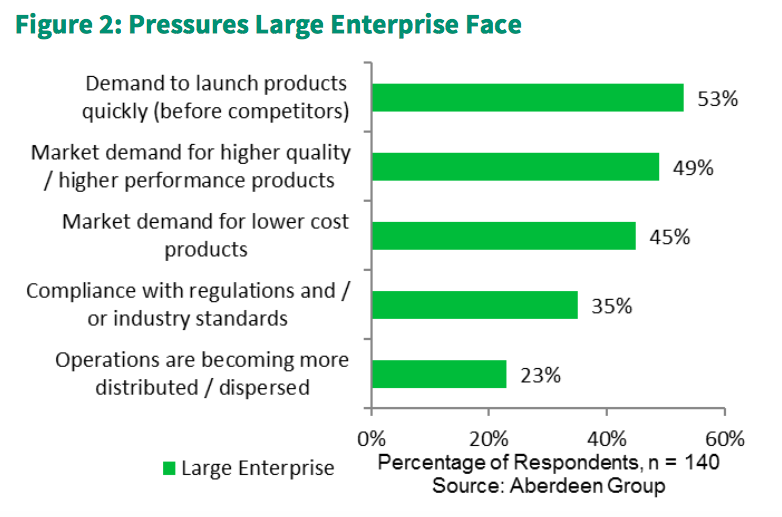