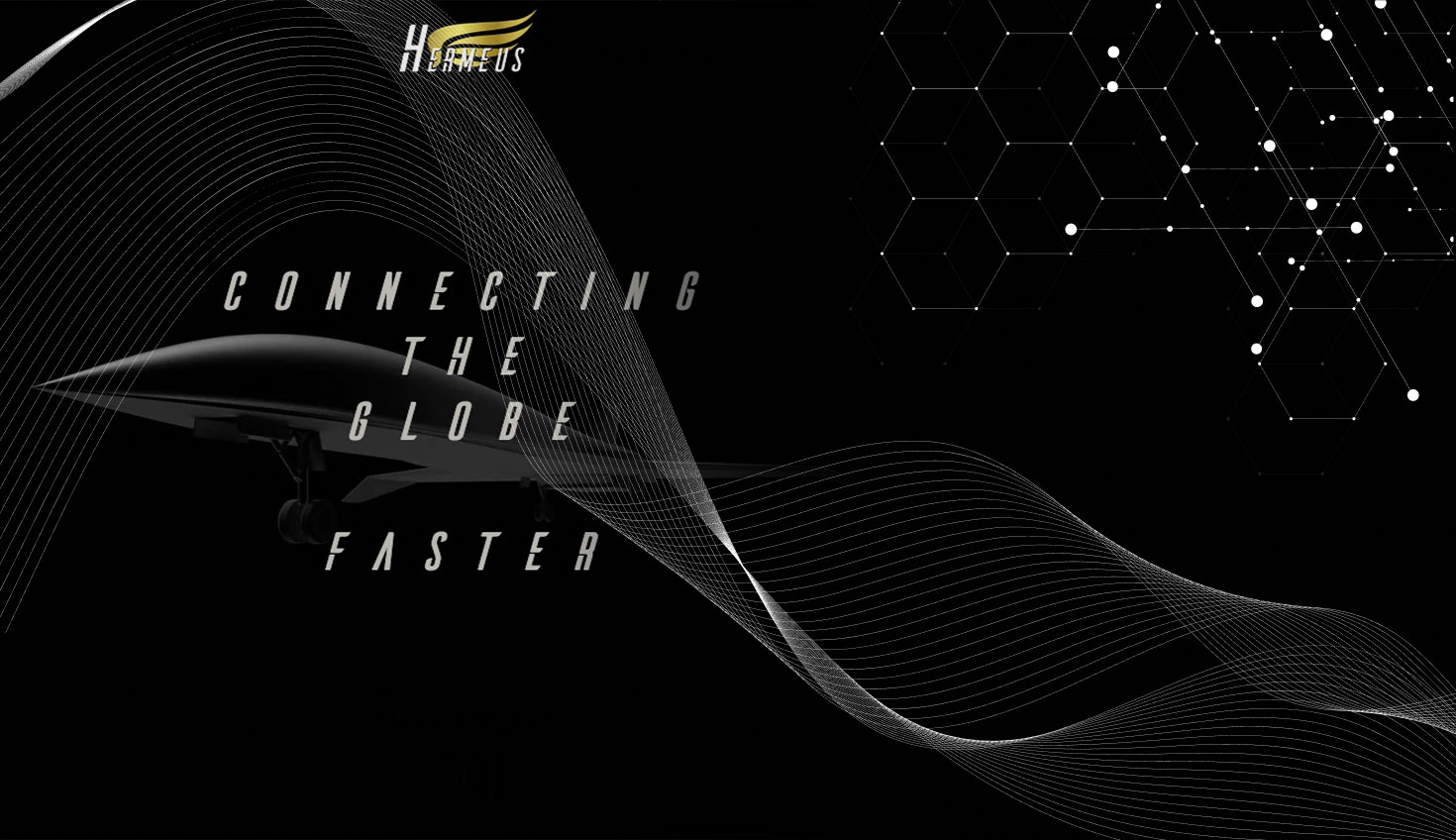 The aerospace engineer founders of Hermeus have dedicated much of their adult lives to designing aircraft, but they’d like to spend far less time sitting inside them. Based in Atlanta, the startup is aiming to build a Mach 5 business-class hypersonic jet that would reduce the flight time from New York to London from 7.25 hours to 90 minutes.

“I recently spent 15 hours in the middle seat on a flight from Los Angeles to Sydney, Australia,” says Hermeus co-founder and COO Skyler Shuford. “When you think about the possibility of cutting your flight time to just one-fifth of the duration, it changes your whole perspective and makes it much more painful to fly at standard speeds.”

Hypersonic speed is defined as traveling at or above Mach 5, which is 5 times the speed of sound. The Concorde, the supersonic French-British commercial airliner that operated from 1976 to 2003, flew at Mach 2, or twice the speed of sound. “Supersonic” is used to describe any speed higher than Mach 1.

“Our company is named after Hermes, the Greek god of travel,” adds Hermeus co-founder and CTO Glenn Case. “We added the ‘us’ because we’re aiming to bring the world closer together. This is a long-term vision – and we have many milestones to hit along the way – but we believe this technology will forever change the way we travel.”

The company’s four founders are no strangers to speed, including alumni of SpaceX, Elon Musk’s commercial spacecraft venture; and Blue Origin, the space exploration company run by Amazon CEO Jeff Bezos. The entire team recently worked together at Generation Orbit, where they led the development of the X-60A, a hypersonic rocket-plane and the Air Force’s newest X-Plane.

Hermeus has chosen to build its upcoming hypersonic jet in Onshape, the leading cloud product development platform for design and manufacturing teams. Case, who has used multiple file-based CAD and data management systems in his aerospace career, says he wanted to start from scratch with Onshape largely because of its real-time data management.

“Onshape’s built-in versioning just makes things easier,” he says. “You’re always up to date. You can come in to work in the morning and not wonder who updated what. Having the ability to see our colleagues’ design updates immediately show up on other CAD users’ machines is incredible.”

“One of the features I also love is the Part Studio, where you can design multiple parts in one place and if you update one part, the other parts update right there,” Case adds. “It has completely changed the way I think about assemblies and the way highly coupled parts are designed.”

How far away is hypersonic business travel?

Hermeus has some stiff competition in the hypersonic jet space as Boeing has announced its own plans for developing Mach 5 planes, and Lockheed Martin has an R&D contract with the U.S. Air Force that may eventually have commercial applications.

But don’t plan your upcoming vacation or business trip based on traveling five times the speed of sound just yet. Hermeus co-founder and CEO AJ Piplica told CNN that their passenger jet likely would take a decade of developing prototypes, testing and cycles of new design iterations.

Hermeus COO Skyler Shuford says that timing lines up with the long-term partnership he envisions forging with Onshape.

“When you're strategizing as a startup you have to think 10 years out,” he says. “Following that philosophy, we want to learn to build our company know-how with tools that are valuable now and will also be useful a decade from now.”

“And so if you're thinking about how should CAD be run, it's like, ‘We don't want to have these disparate models in different places. We all should be working on the same part together. It just makes sense,’” Shuford says. “Philosophically, we agree with Onshape’s approach to design and have found it to be the most forward-looking platform.”