Blog > What Does Cloud-Native Mean vs Cloud-Hosted 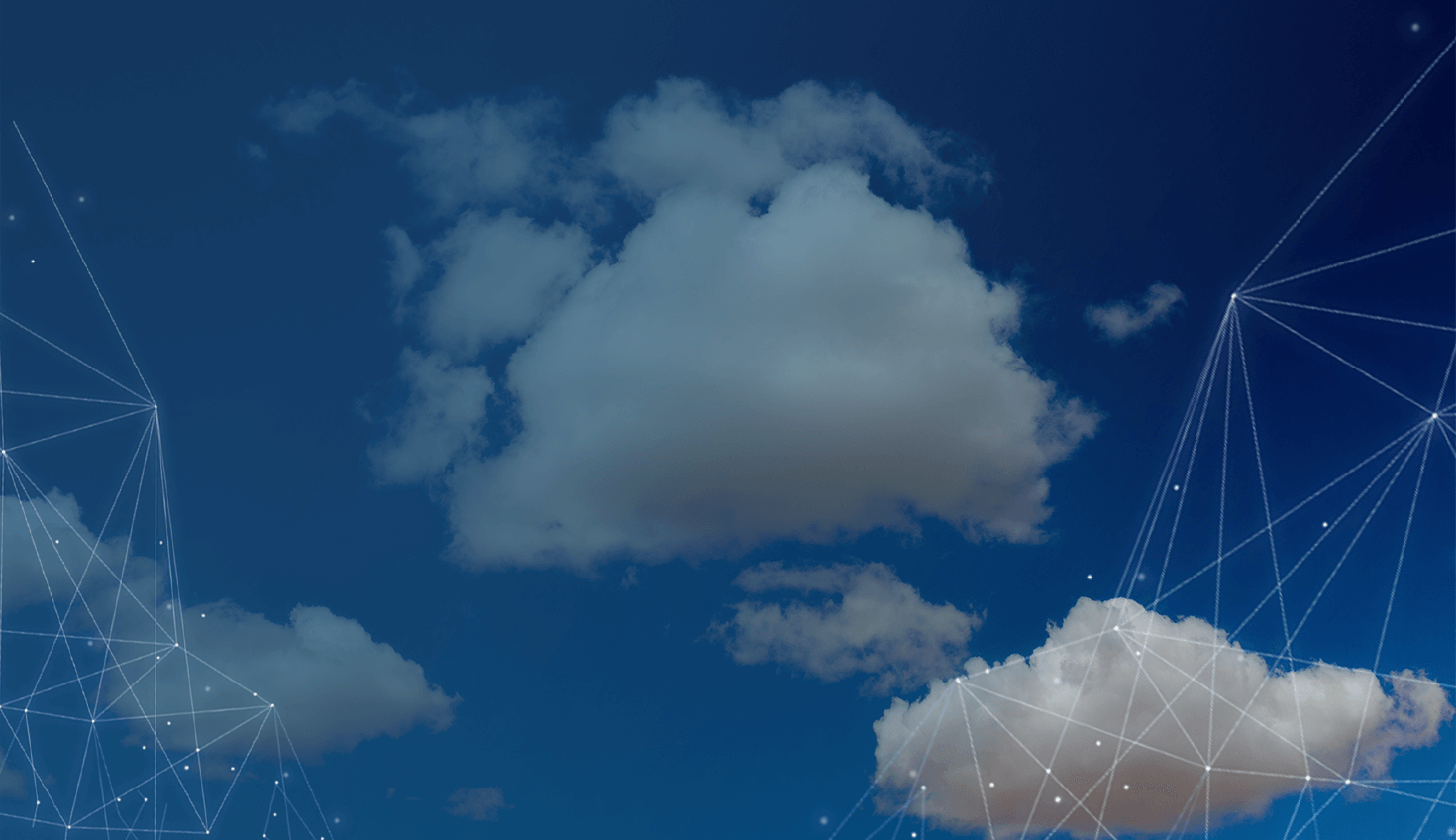 What is a Cloud-Native Application?

What is a Cloud-Hosted Application?

Cloud-hosted applications are traditional applications that have been migrated to the cloud and are not designed to take full advantage of the cloud.

The adoption of quirky tech lingo into modern vernacular can sometimes feel like a fever dream. Staple buzzwords like 5G, blockchain, and Virtual Reality (VR) can, more often than not, leave people scratching their heads trying to figure out what it all means.

With the adoption of the cloud comes even more confusing jargon to sort through. Among these sets of new terms are cloud-native and cloud-hosted. In fact, cloud-native applications have granted organizations a significant competitive advantage over their cloud-hosted counterparts, empowering organizations to run dynamic and scalable applications with improved workflow productivity.

But what do “cloud-native” and “cloud-hosted” mean? And why should you care?

Most people seem to be at a complete loss when it comes to describing the cloud. Some people point to the fluffy, white puffs dotted throughout the sky. (And before you ask, yes, that technically is a cloud.)

However, the cloud we’re referring to isn’t a cloud in the natural sense. Simply put, the “cloud” is a term used to refer to internet-accessible computer system resources, such as servers, databases, and software.

Instead of storing data on your computer’s hard drive, users can now conveniently store and access their data at any time and on any device via the cloud. In every sense of the word, the cloud is revolutionary; cloud computing has changed the way in which we access, store, and share information for many years to come.

Consequently, many programs have sought to modernize their software by adopting some of the principles of cloud technology, but with varying results. Never has this point been clearer, than with cloud-native and cloud-hosted applications. Not all applications are created equal and here’s why.

We’ve all been there: Glaring angrily at our computer screens as the newest software/hardware update downloads onto our computer. In the time that it takes an update to completely download and run the application, we all could make ourselves a sandwich, eat it, and still be waiting for the application to open.

Say goodbye to wasted time. The cloud-native model is built for speed and agility. No longer bound to the constrictions of proprietary desktop apps, cloud-native has streamlined the path-to-production pipeline by allowing users to access software entirely from a browser. The faster turnaround of production actively encourages users to worry less about encountering hardware or operating system compatibility issues and focus more on what truly matters: Bringing business ideas to fruition.

On the other side of the coin, cloud-native applications are designed to utilize the full scalability of the cloud. Leveraging the full capabilities of the native cloud infrastructure, applications are designed with multiple layers of security and continuous monitoring for weaknesses (e.g., continuous deployment, auto-scaling, auto-management, reoccurring updates, etc.).

Cloud-native architecture embraces horizontal scaling, which allows for the division of an application into smaller independent parts “with each part having its own realm of responsibility.”

The hands-off approach for monitoring and managing the cloud-native infrastructure allows developers to allocate a greater amount of time to creating and optimizing other valuable business tools.

In fact, the overwhelming size of a monolithic architecture application can make it difficult to manage, increase the start-up and deployment time of the application, and a single bug in a module can result in having to redeploy the entire application.

In comparison, cloud-native’s horizontal scaling allows for the segmentation of a single application into smaller functional components. Each part is self-contained, independently managed, and significantly reduces overhead for developers. Far gone are the days when end-users would be impacted by the day-to-day interactions of infrastructure optimization, horizontal scaling has essentially eliminated that issue.

Cloud-hosted applications, which are considered “on-premise” software hosted on a server, simply can’t compete in terms of speed, elasticity, and performance.

On the other side of the coin, horizontal scaling allows end-users to take full advantage of the elasticity of the cloud by scaling their application (i.e., CPU, memory, and storage) depending on the needs of its users.

Cloud-hosted applications use multiple silos of data allowing for version incompatibilities and preventing users from collaborating in real time. Users must then wait for their coworkers to finish their work on a design file, before completing it themselves. Not only is this method incredibly slow, but it’s also archaic. This outdated approach to data management not only lowers productivity but creates frequent software incompatibility and version control issues.

For designers and engineers on a project deadline, this concept is a major roadblock when trying to complete their tasks on time.

Cloud-native applications utilize a single source of truth for data, allowing multiple designers and engineers to work simultaneously without the risk of managing multiple versions of the same design document.

Cloud technology has the capacity to deliver new value to enterprises at all stages of development. No longer bogged down by ineffective work practices, cloud-native technology offers agile and dynamic solutions to rudimentary problems.

The digital market is changing – it's time we all evolve, too.

Discover the Benefits of Cloud-Native CAD

Find out why cloud-native solutions are
transforming product development.