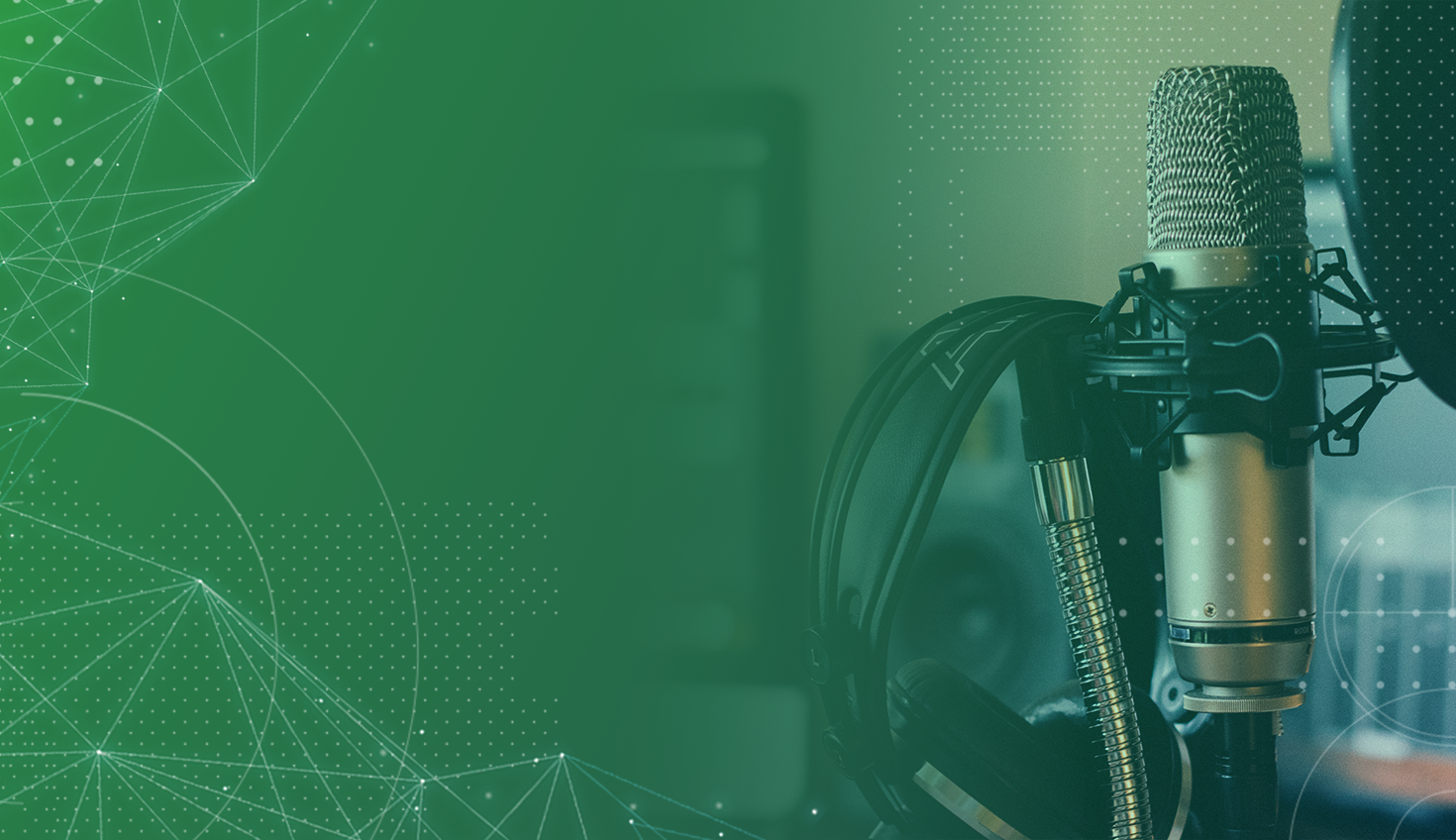 What the ‘Innovator’s Insider’ Podcast Offers to the Onshape Community 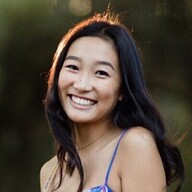 Innovator’s Insider is an exciting podcast produced by Onshape and hosted by Director of Technical Content Michael “The Professor” LaFleche and User Group Coordinator “The User Group Guy” Richard Doyle.

In each episode, Mike and Richard bring in engineering experts and Onshape employees to discuss new updates in Onshape, the future of technology, and ways to enhance your Onshape experience.

Besides tips and tricks, Mike and Richard also explain how to make the most of your Onshape experience by engaging with the community through User Group meetings, Onshape ambassadors, and public models.

To give you a taste into Innovator’s Insider, here’s a recap of the top three episodes (by view on YouTube) since the podcast’s debut in October 2021. 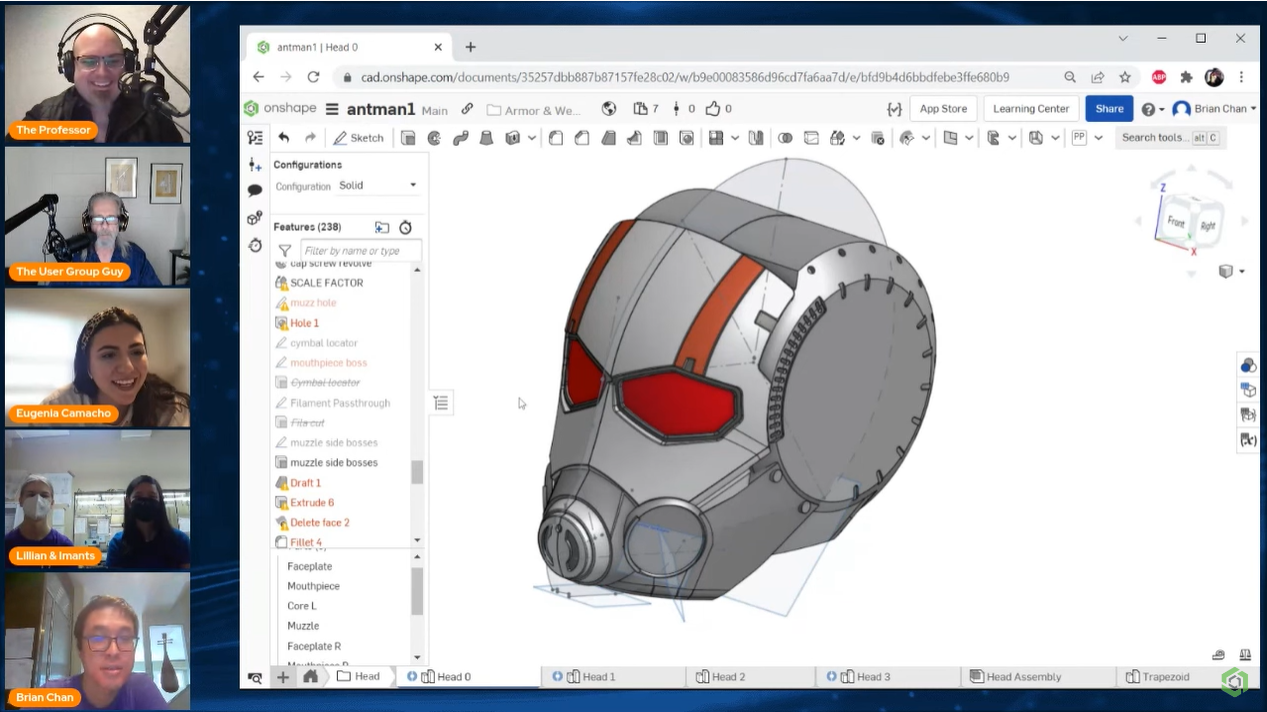 In the most popular Innovator’s Insider episode, Mike and Richard introduce listeners to the winners of the Onshape Live ‘22 Design Competition.

Evan Reese created a Freeform Spline Custom Feature using FeatureScript, which was his winning design for the Custom Feature category. In addition to freeform splines, Reese has created tons of other Custom Features for Onshape, which he shares on the Onshape Forum.

Part Design winner Brian Chan is another huge contributor to the Onshape community. Known for the 3D-printed violin, he created another beautiful and organized model: Ant Man’s helmet (log in to view this document). This project started just because Chan is a huge Marvel fan, but the easy-to-follow design process is also a great learning tool for the Onshape community.

The winners of the Assembly Design category also created their design with their community in mind. Lillian Gellings and Imants Smidchens were participants in the FIRST Tech Challenge, a robotic competition for students in grades 7-12. Their winning design is a complex drivetrain that can help other FIRST Tech Challenge contestants learn how to use Onshape with good practice.

These four contributors all make Onshape a better platform just by sharing their passion projects on the Onshape Forums. 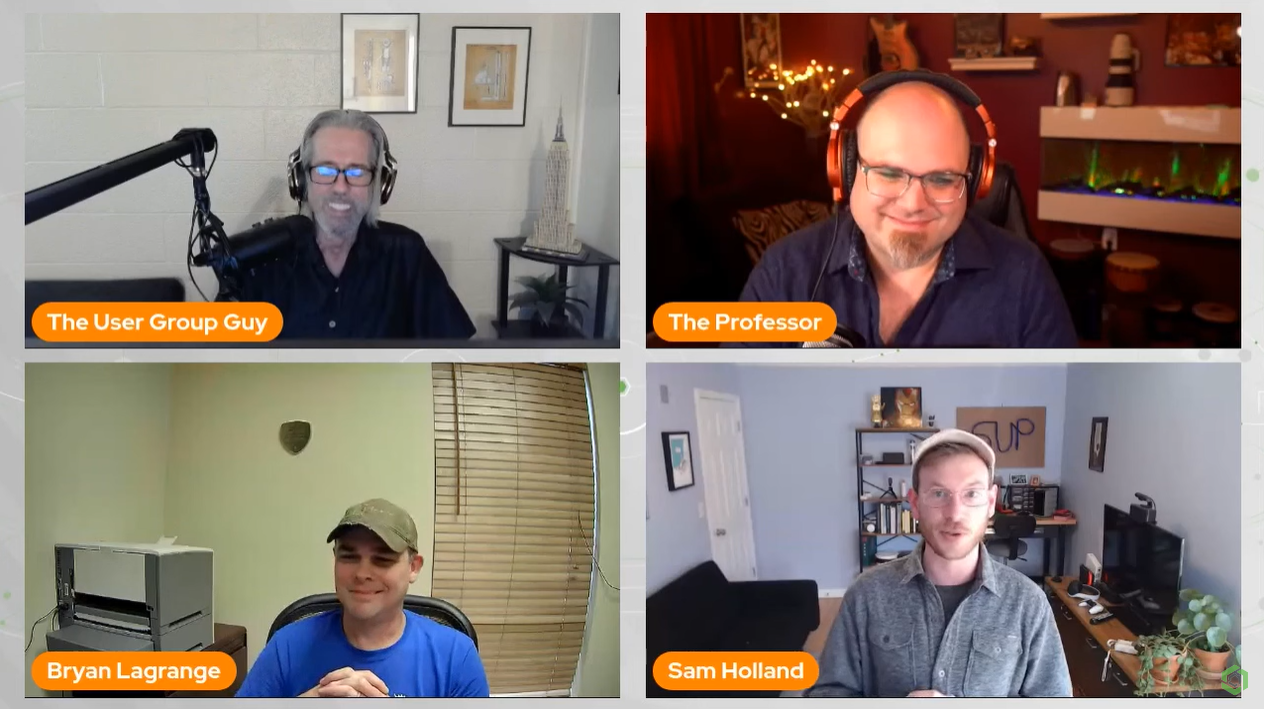 Are you head over heels for Onshape?

If you are, you might be interested in following some of our Onshape Ambassadors or even joining the Ambassador Program. Ambassadors receive swag bags from Onshape, advanced lessons, and CAD certificates free of charge. They also get to provide valuable feedback to Onshape to help improve the software.

Sam Holland and Bryan Lagrange are both Onshape Ambassadors, and the guest stars in episode 17 of Innovator’s Insider. Holland and Lagrange also brought in models that they’ve made in Onshape, which were named the models of the week. Both ambassadors adore Onshape and explain why they joined the Ambassador Program.

“It’s the only software where I’ve been excited about feature updates and new things coming down the line,” Holland said. “When the Ambassador Program started, I immediately jumped on it to meet more people like me who love new things with a great tool.”

Next, Mike and Richard were joined by a very special guest: John McEleney, an Onshape co-founder and former CEO of SOLIDWORKS. McEleney has a wide range of knowledge in the CAD world and he fills in listeners on his predictions for the future of technology in this episode. 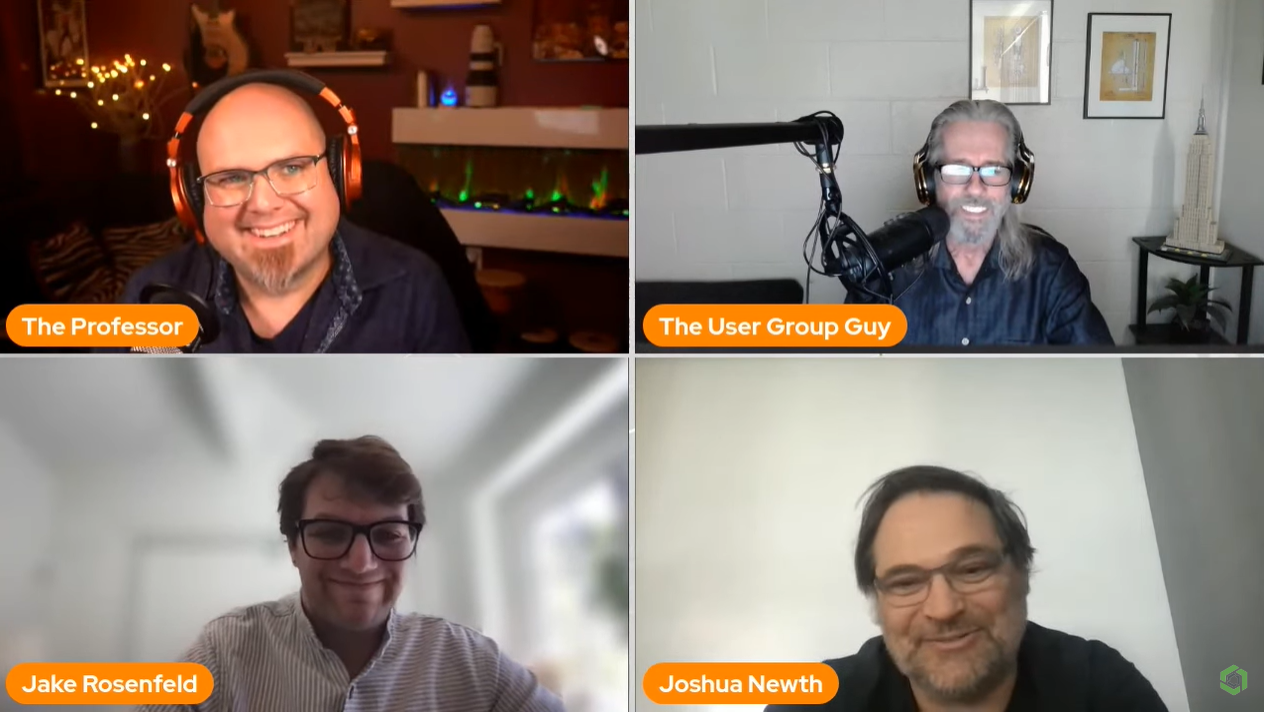 With Onshape’s release of structural Frame toolsets, long-time Onshape users are able to design one of the most important aspects of product design faster than ever before.

In this episode, Richard and Mike were joined by one of the first 100 Onshape users, Bruce Bartlett, who explains why the new addition is fundamental for the Onshape experience. Two software engineers from Onshape also explain how they built the Frames toolset and how FeatureScript played an integral role in their design process.

Joshua Newth is a Senior Software Engineer at Onshape and a large contributor in integrating frames into Onshape. Alongside his team, they were able to start designing the new feature in FeatureScript then worked on implementing it into the software.

“Onshape does things so they are delightful to use,” he said. “Because of our core technology stack we are able to quickly address user needs with FeatureScript, and then get to the finish line with a product that is more measured and thought out.”

This episode also includes an update on other new features in version 1.144 and how to use them in the best way possible.

New episodes of Innovator’s Insider come out every other Thursday, so make sure to subscribe to Onshape’s YouTube channel for more of Richard, Mike, and their knowledgeable guest stars.

Onshape’s YouTube channel also includes more tips on how to use certain Onshape features and an explanation of new features in our version updates every three weeks.

Listen in for the insightful discussions on CAD, engineering and the industry as a whole.