Educators, Students Race Against the Clock in Onshape Challenge 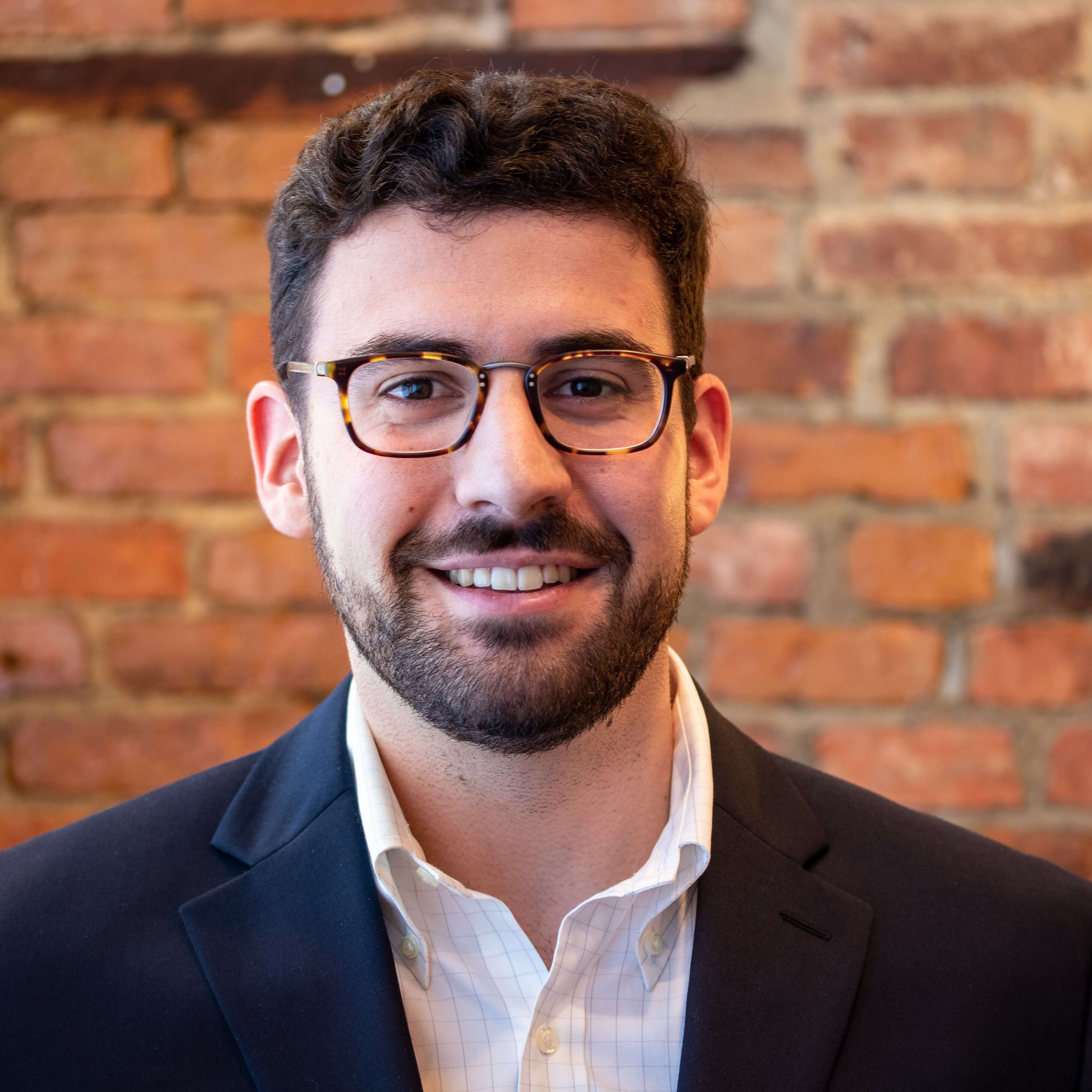 Mirror, mirror on the wall, who’s the quickest CAD modeler of them all?

The latest Onshape challenge pit students, mentors, and educators against one another in a battle to see who could design a flexible shaft coupling the quickest. The prize? A 3D printer, some cool Onshape swag, a voucher for the Onshape Certified Associate Exam. Two semi-finalists also receive prizes.

During the five weeks after the CAD contest was announced, the Onshape education team received over 150 submissions from around the world. The median time: 8 minutes and 56 seconds.

For a part that typically takes about 30 minutes to complete, I’d say 8 minutes is a pretty impressive achievement. It’s a testament to the teachers who are preparing students for CAD modeling and future careers in STEM.

We picked a design that not only challenged students at every level but is also applicable to the engineering world. The prompt directed challengers to design a flexible shaft coupling, which tests contestants’ understanding of geometries and gave them room to explore multiple solutions. The model also lent itself to Onshape’s features, like multi-part Part Studios, which enable users to design more efficiently. Entrants were able to practice modeling as many times as they needed and recorded their best time for submission.

Without further ado, here are the winners:

Winners of the Onshape Challenge

The third-place winner, with a time of 3 minutes exactly, is Victor Haimov, an educator from Israel. Victor was one of only a few top contestants that modeled the hub and the coupler parts in separate Part Studios. Most submissions modeled them in the same Part Studio.

Just 9 seconds faster in second place is Los Angles-based teacher Stephan Shapiro, with a time of 2 minutes and 51 seconds. Shapiro modeled the parts together in one Part Studio but interestingly chose to use the Transform tool to rotate the hub model before starting on the coupler. This likely made sketching easier and helped have the parts in the right orientation when he assembled them.

In first place, with an amazingly quick time of 2 minutes and 44 seconds, is Seth Cohen, a student from the same school as Shapiro in Los Angeles. Both used very similar modeling techniques but Cohen managed to eke out a slightly quicker time.

Learn more about the winners and some standout models in the video below:

Over the last two years, we’ve hosted and planned several challenges that test skills and encourage students to push boundaries in design. From designing the best pumpkins to creating robots that solve a world problem, challenges give students the opportunity to test their knowledge and have a little fun, too!

If you’d like to join us for the next challenge or even invent your own in the classroom, get started at Onshape for Education and follow us on Twitter.

Get started with Onshape and join millions of students and educators worldwide.