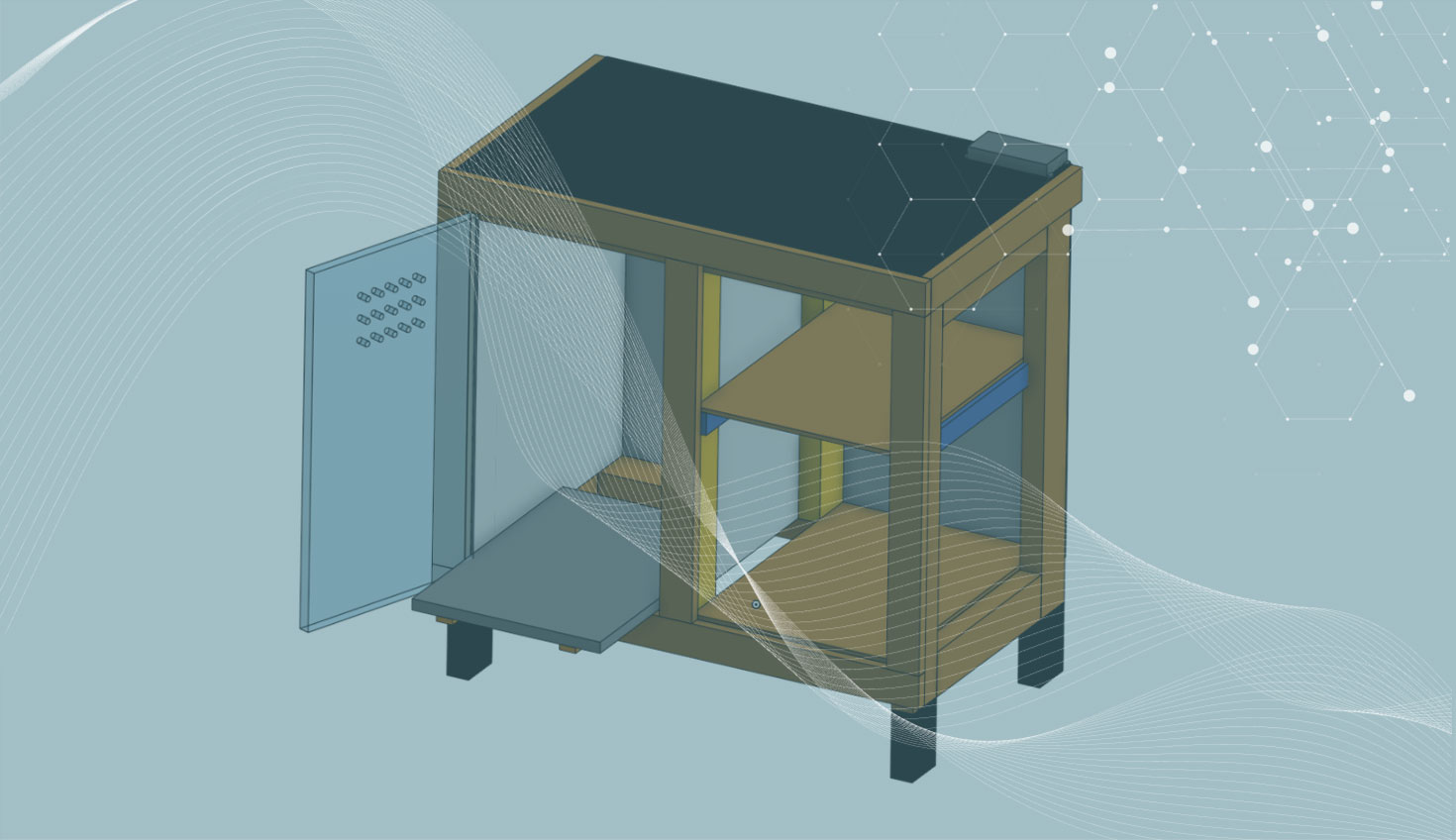 Tech Tip: How to Use the Group and Fix Tools When Importing Models Into Onshape 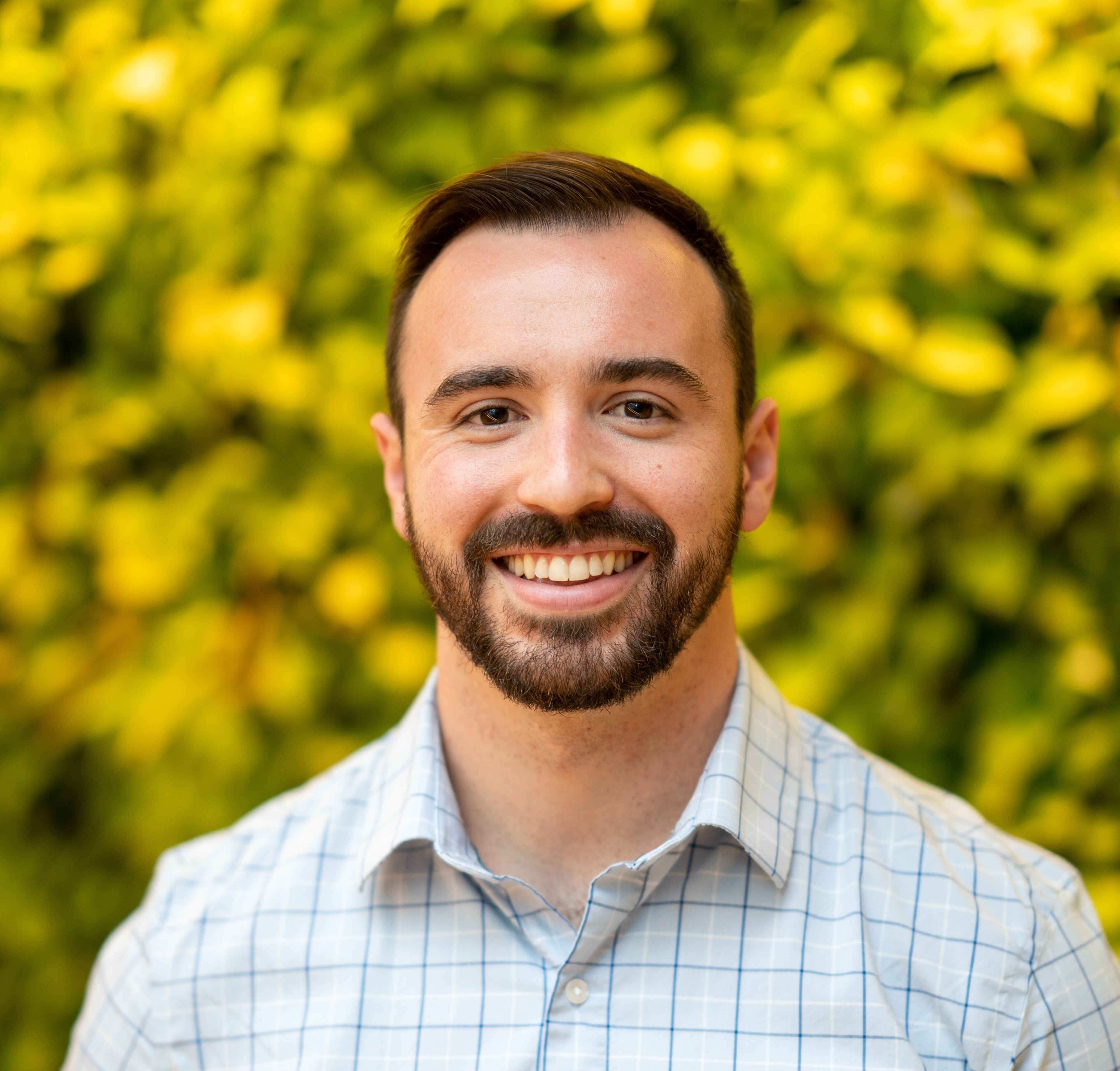 Often when importing assemblies from one CAD system to another, previously created mates are not translated during the import process. This leads to your assembly being unconstrained and requiring recreation of mates, which can be a tedious process if you are working with an assembly that has more than just a handful of parts.

To expedite the process of constraining your assembly inside Onshape, use the Group tool to fix the position of selected instances relative to one another. This saves you the time of having to go through and create fastened mates between each part when they are already in the correct position.

The GIF below shows a standing desk with a 3D printer enclosure that was imported from another CAD system.

In the assembly, all the parts are in the correct position, but the mates did not transfer during the import. Almost all the parts for the enclosure are static, except for the plexiglass door and the slideout assembly for the printer.

Those static parts can be selected using the Group command and fixed relative to one another, essentially recreating all the mates that were used to create the previous assembly within seconds.

Another group is created for the printer slideout subassembly. This grouping will fully constrain that subassembly and will transfer when it is inserted into the top level assembly. Thanks to the Group command, the design has now been fully constrained after only two more mates are added, for a total of four mates. 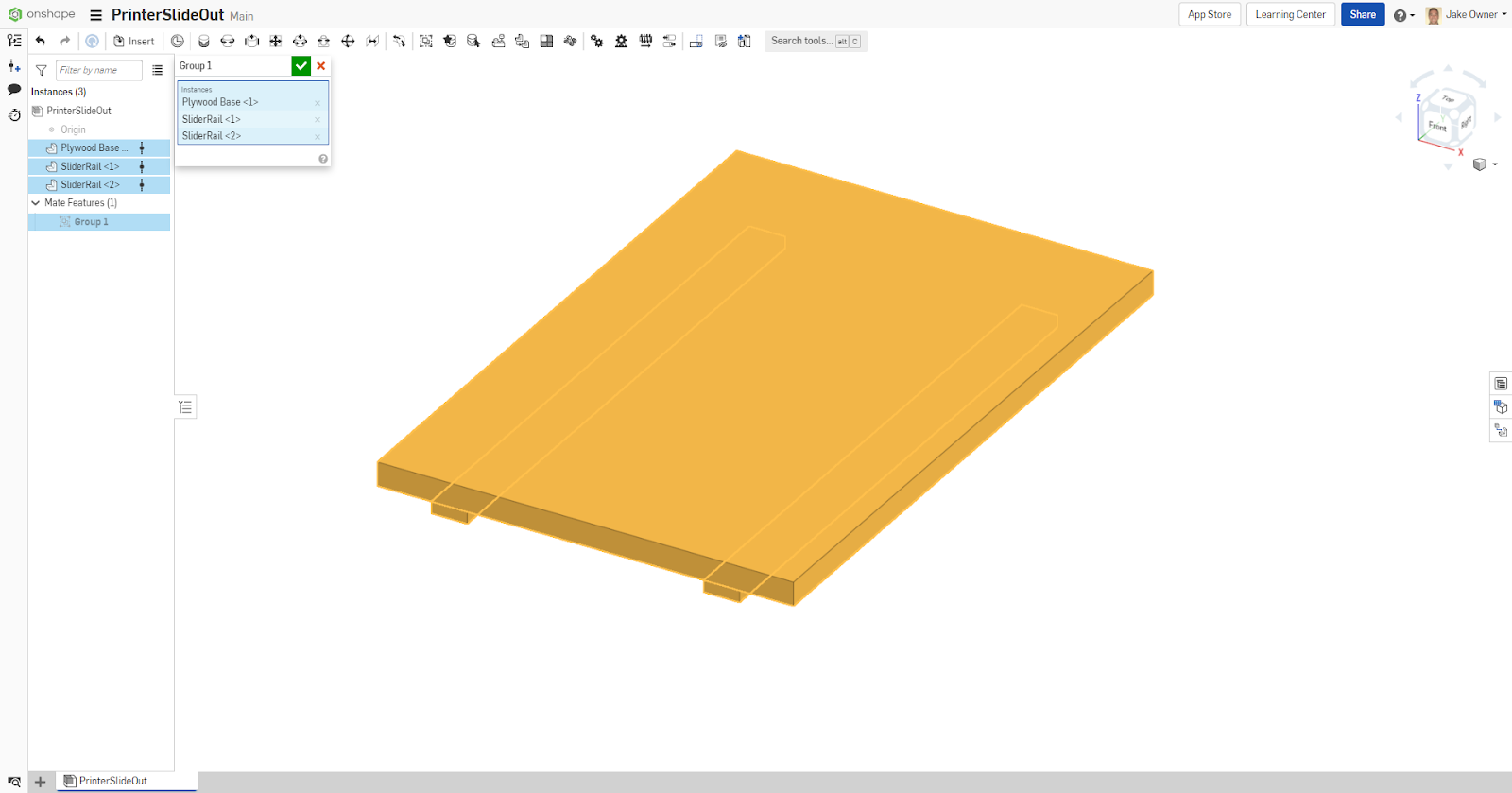 While the parts in your assembly might be fixed relative to one another, they are not fixed to the ground in your assembly. If you do ever try to click and drag a part to view its motion when there is not a fixed part, you end up dragging your part(s) throughout the assembly instead of seeing the proper motion of the mates you’ve created.

To set up your assembly correctly, use the Fix tool to designate a part in your assembly as grounded so you can click and drag its mates.

It is important to note that this makes that specific part the grounded part in that specific tab, and does not affect other assemblies. Each assembly created needs to have a fixed part that is specific to that assembly.

Start using the Group and Fix tools yourself and check out our other recent technical blogs for more Onshape Tech Tips.