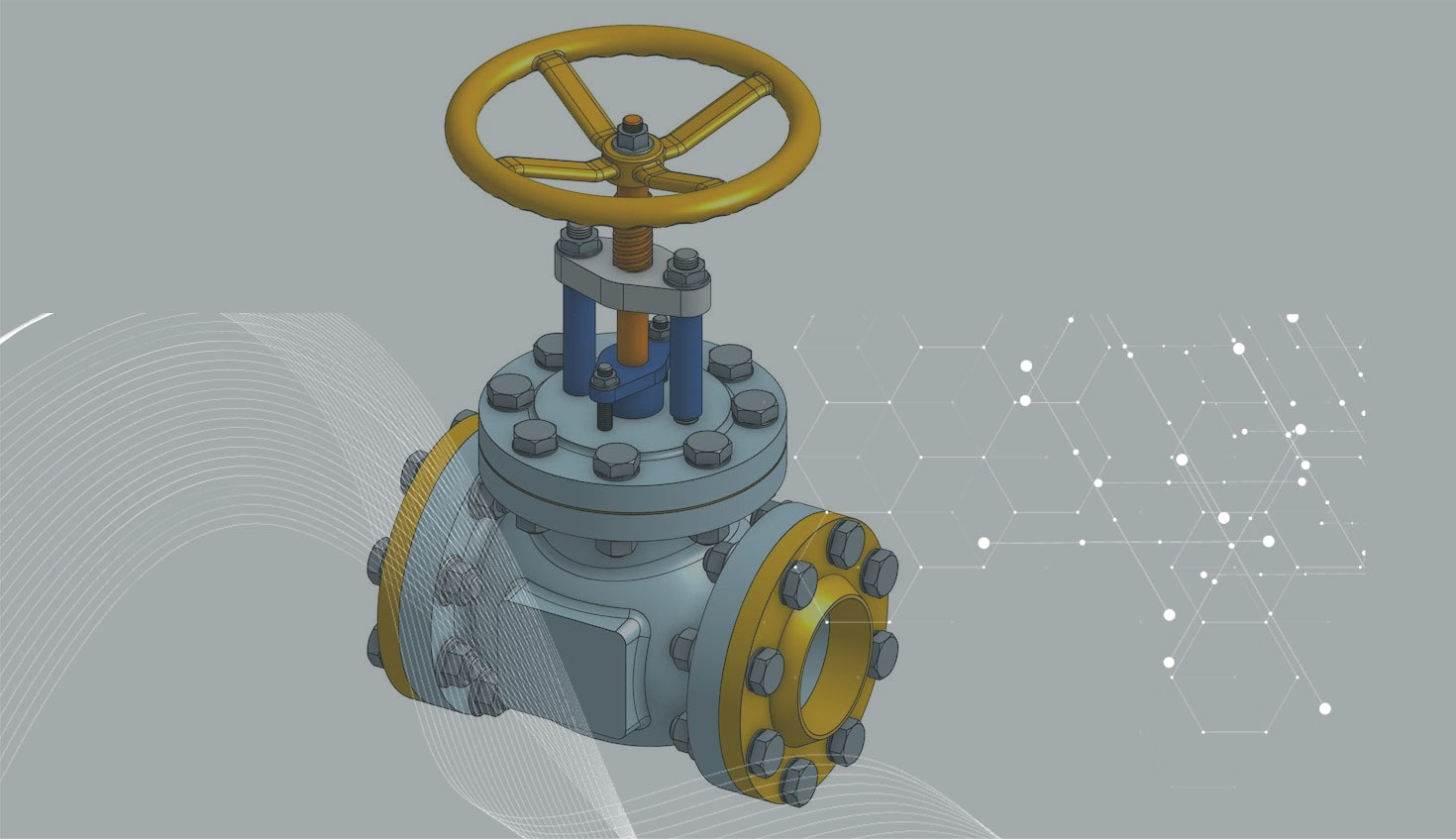 Tech Tip: When to Use the Group vs. Fasten Features in Onshape 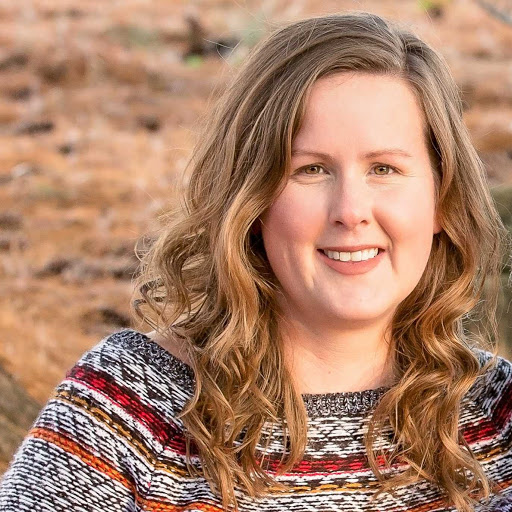 Onshape’s Group and Fasten features seem very similar on the surface. They both prevent components from moving or changing orientation with respect to each other. Where they differ is their impact on assembly performance and parametric design.

Group is not solved like a true mate. It records all of the positions of the parts with respect to each other, but does not solve for degrees of freedom as a mate would. It is especially convenient when parts in an assembly are already in the correct positions and do not need to move with respect to each other. Group overrides changes to position caused by Part Studios or subassemblies that are a part of the group. Suppress the Group and the positioning updates. Unsuppress it, and it will lock in the new positions.

Fasten may seem similar to Group, but it is defined like a traditional mate. It locks all six degrees of freedom with respect to the other component in the mate. It is useful for assemblies that have movement or contain components that can change dimensionally.

Performance isn’t impacted significantly in smaller assemblies, but larger assemblies can perform slower with a large number of mates. If you are having issues with performance in a rigid assembly with a lot (~250+) of fastened mates, you should consider suppressing the fastened mates and adding the parts to a Group.

For other tips on making your assembly more robust and efficient, check out the Technical Briefing on Creating High Performing Assemblies.