At first glance, the Curta mechanical calculator looks like a piece of fishing gear. Others have compared it to a pepper mill or a coffee grinder. Regardless of what you call it, the Curta looks nothing like the ubiquitous Texas Instruments calculators that used to sit on every student’s desk or the touch-screen ones that have become a standard accessory on every computer and phone.

Invented by Austrian engineer Curt Herzstark, a survivor of the Buchenwald Nazi concentration camp, the ingenious device was the world’s first hand-held calculator (previous desktop models were too heavy to carry around). The Curta works by sliding setting knobs on the sides – each knob represents a digit – and turning the crank at the top to perform an equation. For a more technical explanation of how the calculator works, here are some original manuals.

The invention, which was fully developed at Buchenwald, likely saved Herzstark’s life as the Nazis were interested in the technology. After the war, Herzstark started his own company in California and his calculator was a commercial success until it was displaced by electronic calculators in the 1970s. The Curta continues to enjoy a cult following amongst engineers, scientists and mathematicians today, with vintage models fetching more than $1,000 on eBay.

Dropping a grand on an elaborate paperweight was a bit expensive for Onshape user Marcus Wu’s tastes, but he traded time for money. Wu, a software developer for North Carolina-based Passport Incorporated, spent nearly every bit of spare time for 18 months designing, 3D printing and building his own fully functional 3:1 scale Curta.

The resurrected artifact recently grabbed the attention of TV personality Adam Savage (“MythBusters”), who asked Wu to create a custom version for his new “Tested” show. In a segment last month, Savage enthusiastically praised the developer’s workmanship: “I applaud your insanity, your dedication, your perseverance and your building and finishing techniques. This is truly magnificent!”

Designing 240 separate printed parts, Wu modeled his Curta using Onshape’s free Public Plan (you can see his model here). Having no mechanical engineering background, he said he taught himself CAD quickly using a few online tutorials in the Onshape Video Library and appreciated the flexibility to design anytime and anywhere.

“I liked the fact I could model on my phone or on any computer wherever I was,” he says. “I’ve even used both the iOS app and the Android app because I started with an iPhone and then switched to Android. Being able to do that and not having to worry about whether I’d be able to continue my modeling was awesome.” 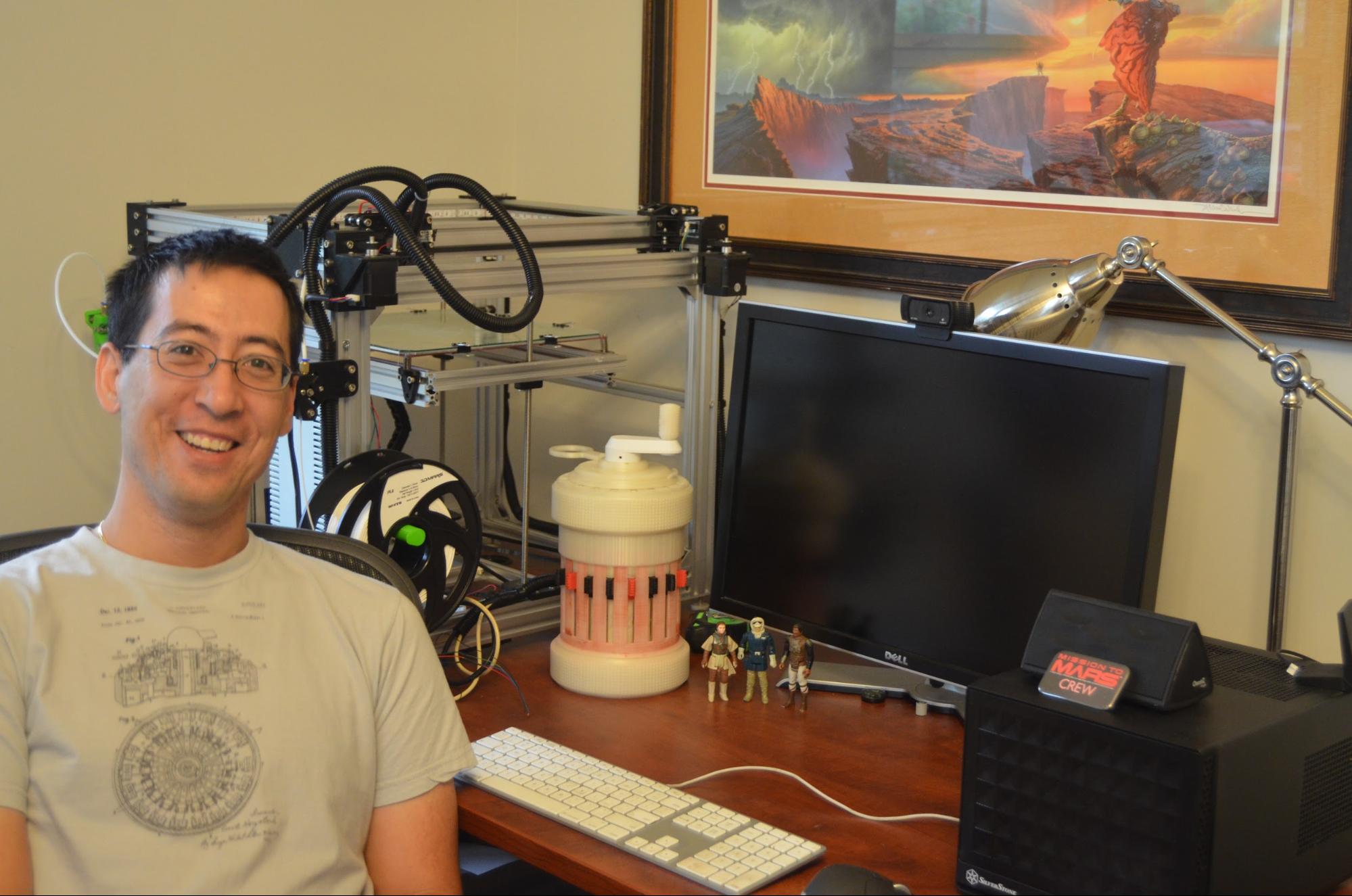 Wu first became interested in the Curta calculator after stumbling across a video while researching a 3D printing project. “I had never heard of it before, but I just got obsessed with it,” he recalls. “It’s just an amazing piece of engineering. When I saw how it worked, I was fascinated and immediately wanted one.”

Wu has set up a Thingiverse discussion group for fellow Curta enthusiasts interested in building their own device. He says he’s “super flattered” by the attention his project has received, from Adam Savage to the numerous strangers who have copied his Onshape Public Document.

“Duplication is the highest form of flattery. I’m honored when someone says they want to make their own after seeing my work,” Wu says. “So far there’s been more than 28,000 downloads on Thingiverse, so I’m sure there are quite a few people wanting to try this. How many will complete it, I’m not sure.” 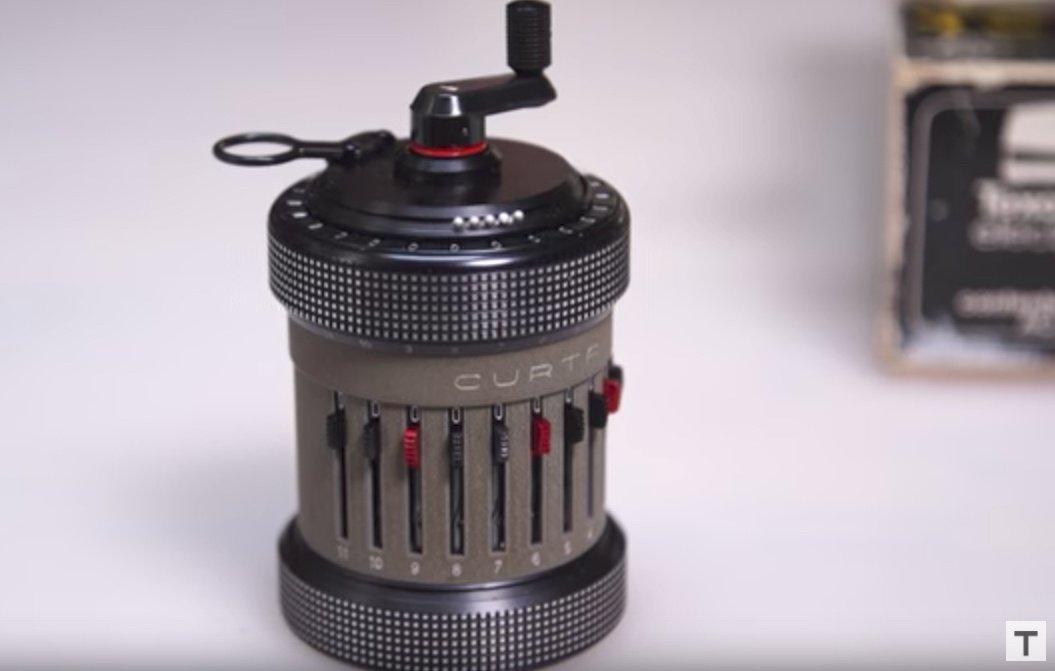 While his Onshape model is getting lots of eyeballs, Wu is busy rebuilding his personal Curta, which unfortunately fell off his desk and burst into pieces. It would have been far easier (and cheaper) to go the eBay route, but the project was always more ambitious than collecting memorabilia.

“Before I got started, I read a lot of posts from people saying this was impossible,” Wu notes. “The fact I was able to do it – and now others want to do it – just makes me happy.”

Get An Instant Alert When Onshape Updates
Be the first to know when Onshape updates with new features and functionality.