Blog > Think Like a Startup How to Attract Venture Capital Investors 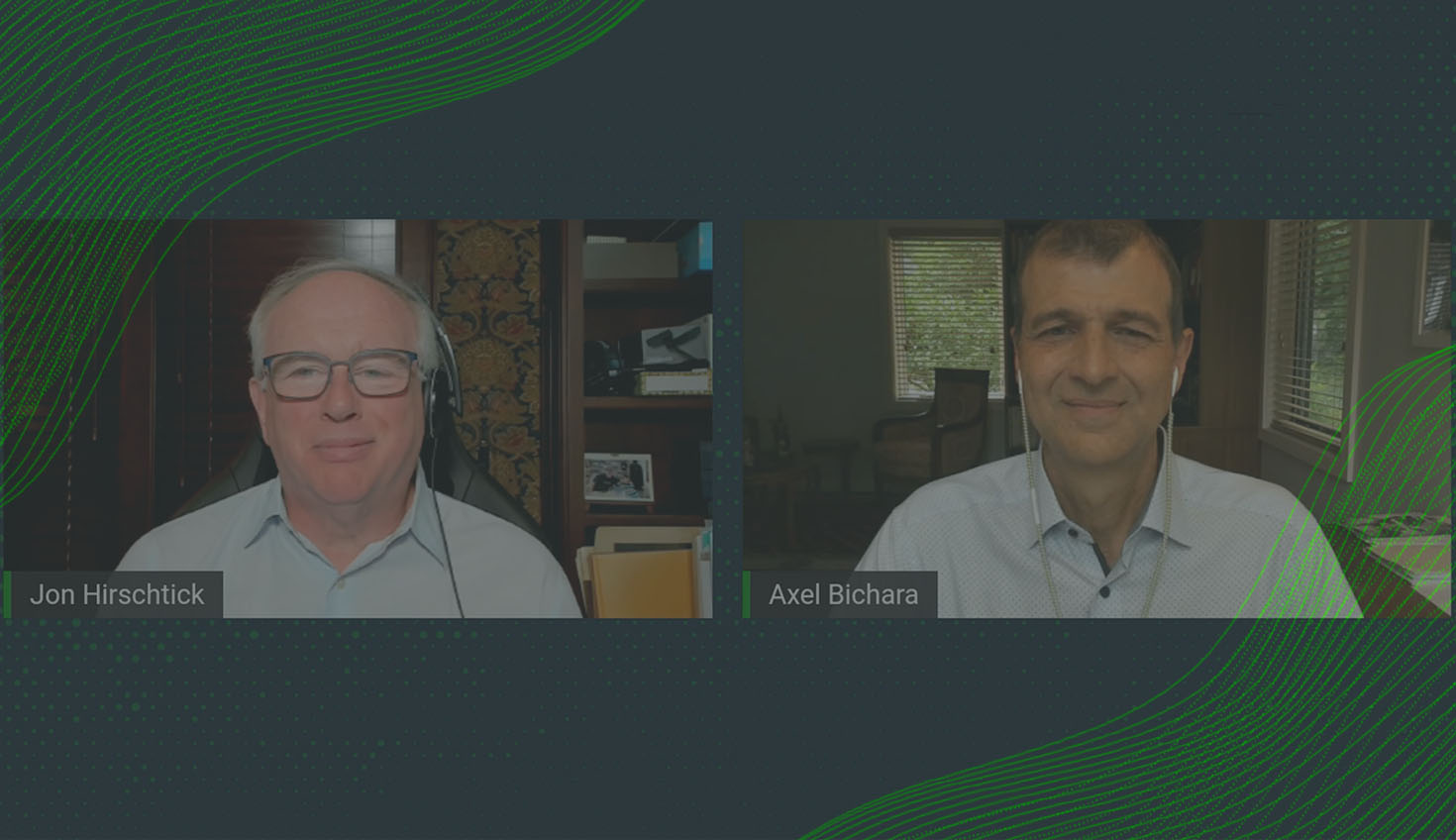 Think Like a Startup: How to Attract Venture Capital Investors

Fundraising is often a grueling, difficult, and competitive process for startups or even groups within a larger enterprise.

There are many hurdles to overcome, chaos to endure, and questions to be asked. But by finding and establishing investor relationships early, steering the ship toward success is possible for any startup with ambition and potential.

Experienced entrepreneur, venture capitalist, and co-founder and general partner of Baukunst, Axel Bichara spoke with Onshape EVP and General Manager Jon Hirschtick on Think Like A Startup: Fundraising for Hardware Companies about what it takes to gain investor buy-in and other insights. 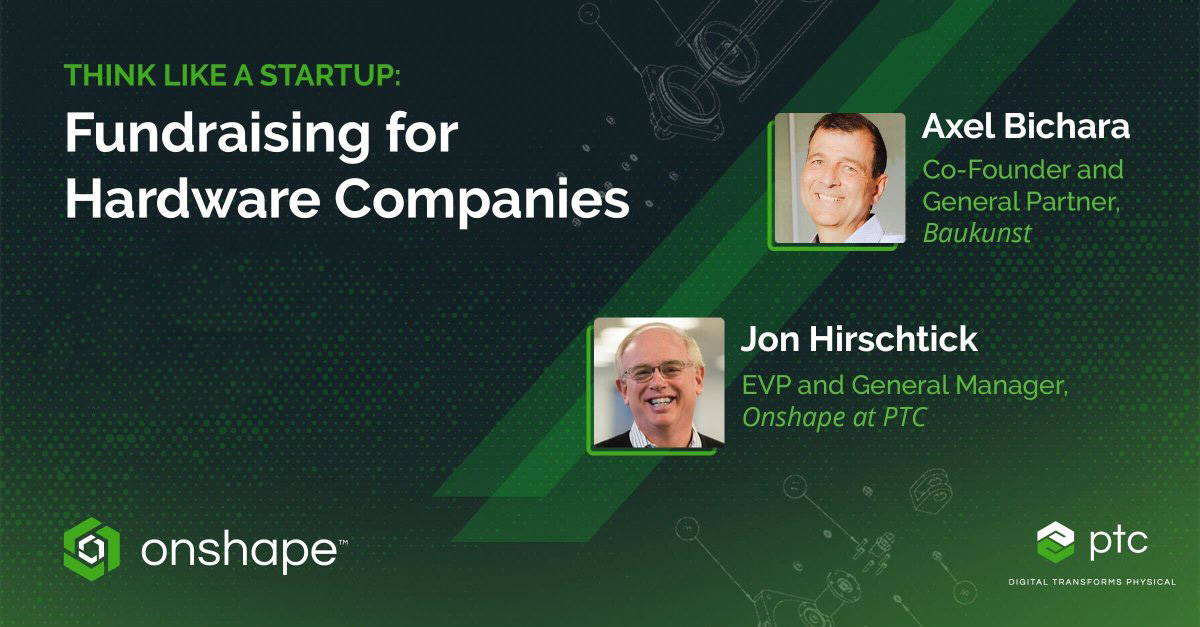 In Bichara’s experience, for the venture capital model to work, startups need to achieve a “billion dollar plus outcome” within 5 to 10 years.

A company will need to scale relatively efficiently and have “a market opportunity that is fundamentally big enough to have the potential to build such a big company,” Bichara said.

Venture capitalists will also look at high-margin recurring revenue, which is the revenue that is generated every year, plus growth. Think subscription-based services or long-term contracts.

This comes as a challenge for hardware companies because typically there is a higher cost of goods and lower margins.

“But there are also advantages. People are more willing to spend money upfront if there's a hardware component involved. Hardware is also a barrier-to-entry because it's harder for the next competitor to duplicate,” Bichara said.

At the baseline, a hardware startup must focus on achieving product-market fit quickly, with as little capital as possible, and have a scalable business model, Bichara advised.

It all starts in the beginning – building relationships with investors, listening to their experiences building businesses, and implementing good advice. It’s never too early to grow business relationships and find the right “fit”.

One standout among the tens of thousands of companies Bichara and his team looked at is Tonal, a sleek, all-in-one home exercise machine. Tonal includes exercise programs with on-demand and live content from qualified personal trainers.

Tonal was an appealing startup because it had a “complicated barrier to entry, recurring revenue business model, but also an amazing story – what we call founder-market fit,” Bichara said.

The story is centered on Aly Orady, Tonal CEO and founder. As Orady worked to lose weight at the gym, he had the idea that he could build not only a better machine but a better exercise experience. He had a vision and essentially built the machine for himself – giving him a deep understanding of the target market.

In just a few years, all of these qualities, plus Baukunst’s early investment, helped Tonal go from a motor with some cables to Serena Williams and LeBron James promoting the exercise machine.

For Bichara, it’s all about the relationship between the investors and the startup. With strong alignment, a company can establish itself in its targeted market and reach new heights.

Even as venture capital practices have changed over the years, Bichara and his team at Baukunst (which means “the art of building”) focus on a startup earlier rather than in later stages when business models have been set.

“It's actually the way I learned the venture capital business back in the 90s: From very experienced people who have many billion dollar outcomes joining very early to help build companies,” Bichara said. “That has gotten lost a little bit in the last few years as venture funds get larger and larger and people invest at later and later stages. The craft of getting things right from the beginning has gotten lost a bit and that's something we practice with a passion.”

Hear more from Bichara and learn from his experiences by watching the full chat and other thought-provoking industry content on our YouTube channel.