Blog > Under The Hood CAD Performance 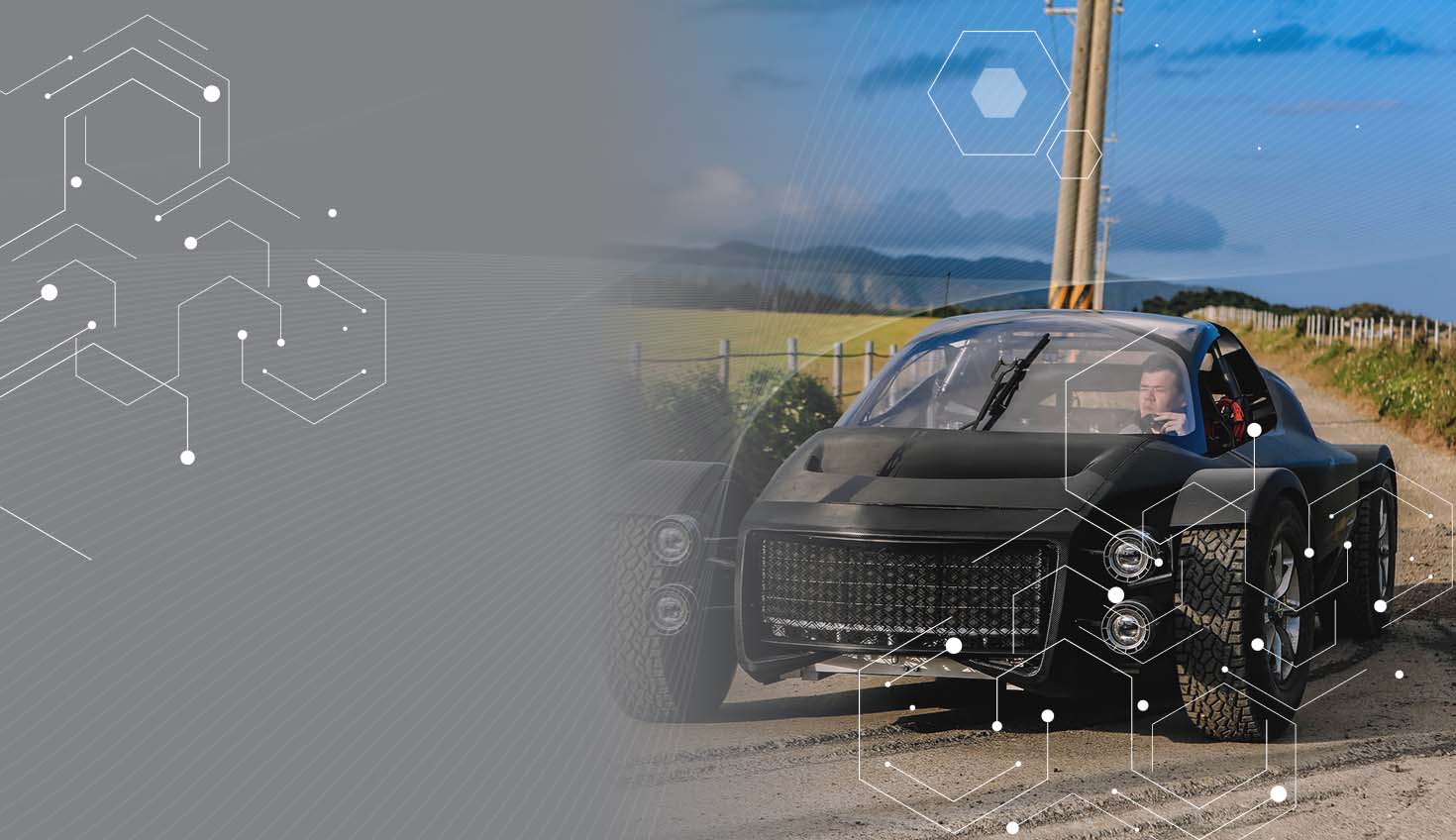 Under The Hood: CAD Performance

Almost every CAD user has run into performance issues at one time or another, regardless of whether they use file-based CAD systems or cloud-based Onshape. The complexity of the tasks that a CAD system must perform makes it almost inevitable that for some users, something is going to be slow, whether it’s creating a big pattern, regenerating a long feature history, or loading a bazillion parts in an assembly. While CAD users have learned to work around some of these issues, no one wants to wait for a slow response from a computer, and in extreme cases, poor CAD performance can completely derail a project.

Many of our customers are driven to offer speed and performance in their products, such as the XING Mobility supercar pictured at the top of this post. Onshape’s development team is no different. We are constantly testing performance, listening to customers, and always have multiple developers working on improving some aspects of performance. These improvements are not usually mentioned in our regular “What’s New” posts, but if you were magically transported back to using 2015 Onshape, it would feel horribly slow in all sorts of ways.

Just in the last few months, we’ve significantly sped up the performance when you:

Onshape has also reduced client memory usage and network usage in a number of areas.

The manifestation of poor performance in CAD is usually simple: some operation takes longer to complete than it should. But that simplicity is deceptive: the underlying reasons for a slow operation can be very complicated. In this blog post, I’d like to offer a glimpse at what factors affect Onshape’s performance.

Let’s start by dispelling a few misconceptions that I’ve heard:

Each of these misconceptions has a grain of truth to them, but they are all based on an oversimplified model of Onshape’s performance.

A typical operation performed with Onshape involves your computer, your internet connection, and a large number of Amazon Web Services (AWS) servers on our end. Here are some of the key factors that affect Onshape performance:

If you ever experience poor performance, talk to Onshape Support. They are as good as their reputation – just tell them what is slow and when, being as specific as possible with the action and the time. They can quickly identify document structure patterns known to lead to performance issues, such as long heavy chains of derived features, excessive numbers of tabs in one document, and excessive intra-workspace references. I highly recommend you watch my colleague Philip Thomas’ recent webinar, “Tips and Tricks to Turbocharge Onshape Performance & Speed.”

For less common issues, which require deeper investigation, we (the developers) are directly included in the support process. We can cross-reference your report with our logs to identify causes, and we can trace individual documents using SignalFx to diagnose ongoing issues.