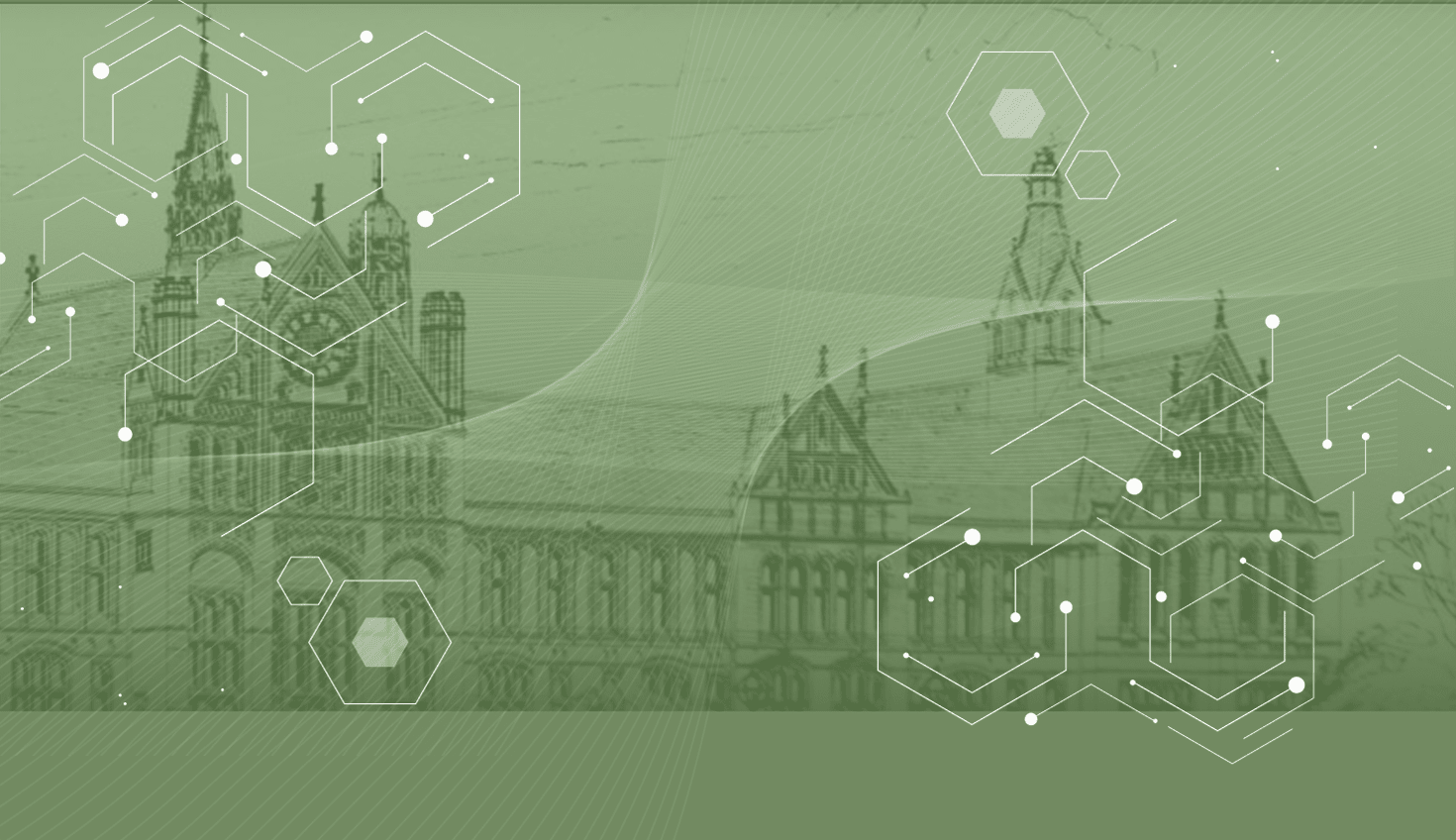 When the first students at London’s St. Paul’s School sat down for class, Christopher Columbus’ journey to America was recent news, and the Gutenberg printing press was only a few decades old. None of those original students from 1509 could imagine that their counterparts five centuries later at the all-boys school would be building robots as a routine class assignment. Let alone famous TV and movie robots.

To motivate her high school engineering students, teacher Katie Douglass runs a “Pop Culture Robot Challenge” every year. It’s a CAD design contest where kids are asked to recreate some of the most iconic androids in the entertainment world. Past challenges have included the Iron Man Mark 1 suit, the genetically engineered mutant Daleks from “Dr. Who,” the adorable WALL-E robot from the Disney-Pixar film, and the Infinity Gauntlet from Marvel’s “Avengers: Infinity War” movie.

“I like to think that St. Paul’s is a nice hybrid of tradition and modern-day education,” says Douglass, the school’s Director of Engineering and head of Information Communication Technology (ICT is the equivalent of IT elsewhere in the world). “We’re really big on scholarship – not just learning, but cultivating a desire to learn, being inquisitive.”

“One thing I really like about St. Paul’s is that any kid who comes here, no matter what they are interested in, no matter how quirky or nerdy or geeky they are, will find their peers here. Because we have so many different clubs and societies that the boys set up themselves,” she adds. 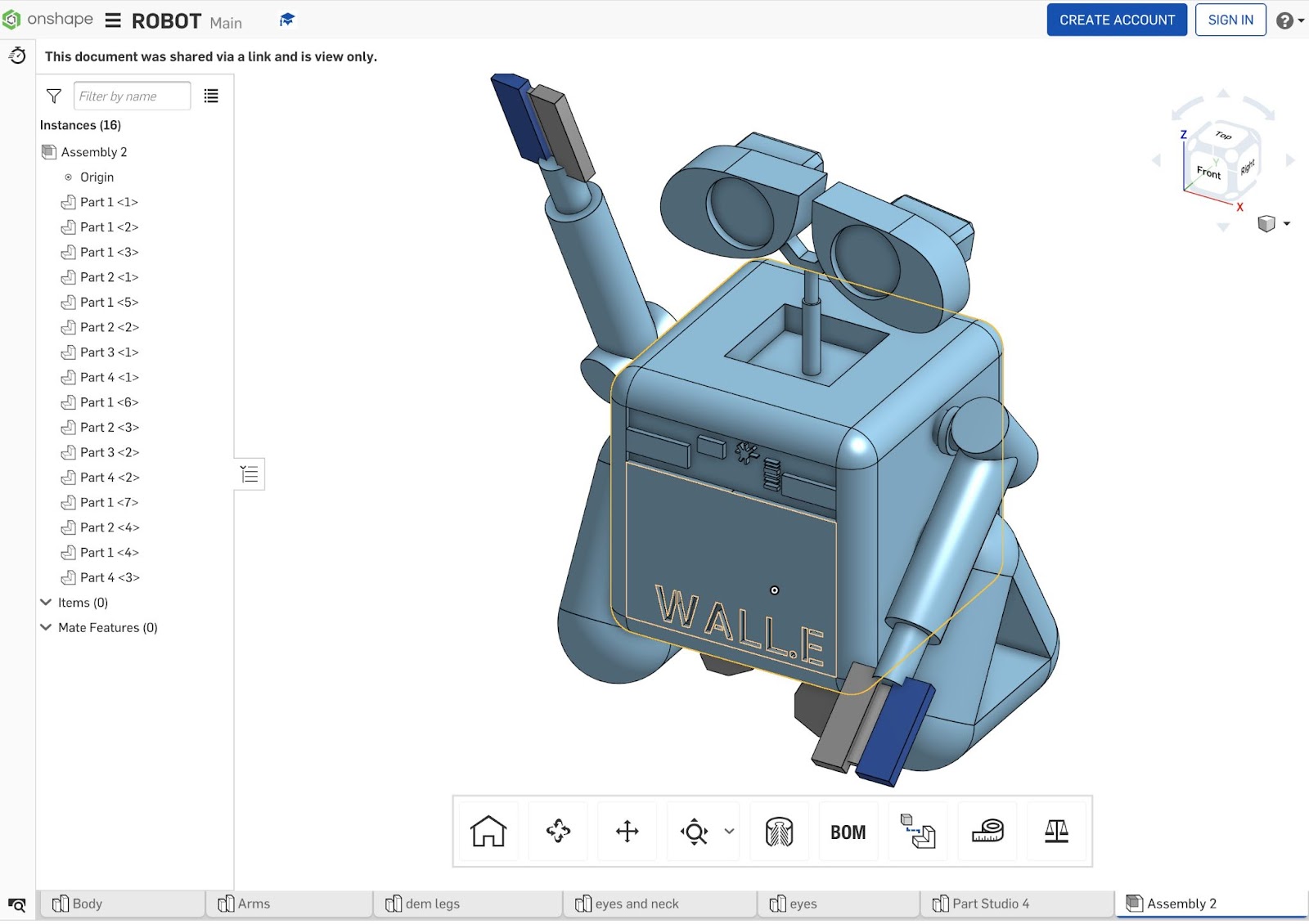 Douglass has an eclectic background and volunteer spirit that lend themselves well to bonding with her students during extracurricular activities. She is a former professional jeweler who teaches students how to make their own medieval chainmail during lunch breaks. She is also a faculty advisor to the school’s Knitting Society, the Warhammer club and the Motorsports team.

It’s the latter club where her love for unusual hobbies intersects with her expertise in engineering and design.

Motorsports was the Spark Plug for Adopting Cloud-Native CAD 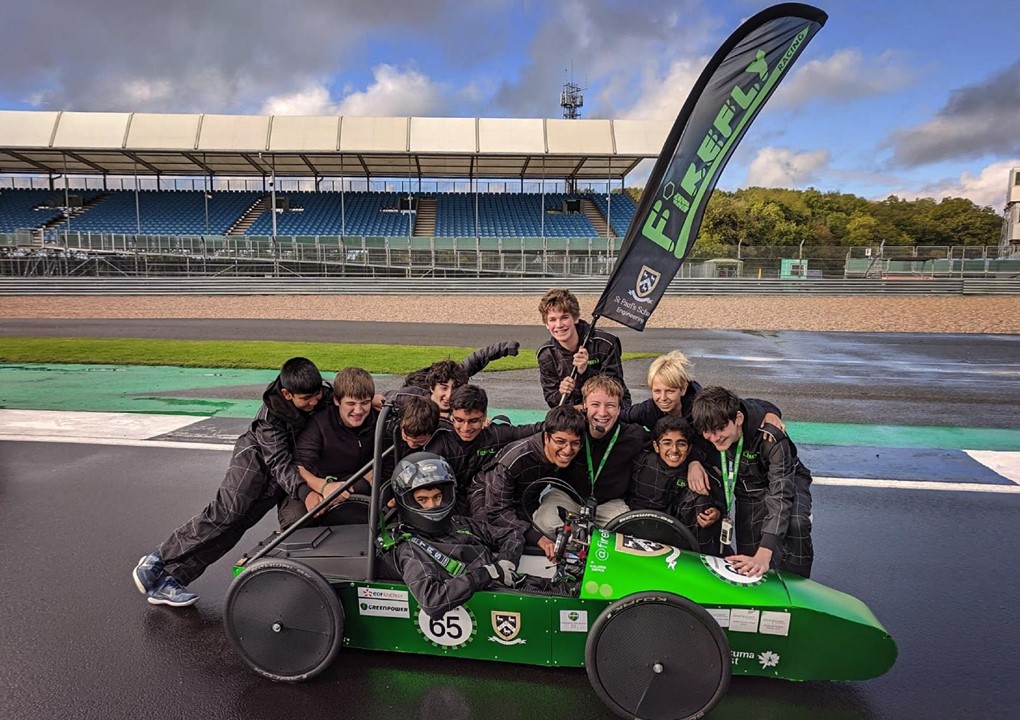 The St. Paul’s Motorsports team were early adopters of cloud-native Onshape for their race car designs.

The high school motorsports circuit in England is geared toward adrenaline junkies as much as future engineers. Students wear helmets and full racing uniforms and their cars can travel up to 70 kilometers per hour (43 mph). In the International Greenpower Motor Racing Competition, teams are challenged to build cars using the same electric motor and batteries. The objective of the race is to travel the furthest distance in 90 minutes – a contest of efficiency over speed.

In 2018, the St. Paul’s Motorsports team started designing its cars in Onshape, PTC’s cloud-native CAD and data management platform, after years of using SOLIDWORKS, an on-premise design software that would only run on the desktops in the school’s computer lab. A new faculty advisor who had been using Onshape professionally recommended the switch so the boys could work on their designs at home. Onshape runs in an internet browser or mobile app on any computer (including Chromebooks), tablet or phone (iOS or Android).

“In the end, we actually had to get one PC that was really uber-specked out that could cope with heavy duty simulations,” she recalls. “And so only one pupil at a time could run their simulations on a special computer.”

“But we don't have to do that with Onshape, it just works (on any device), which is really nice. It's so refreshing to find software that just works like it was meant to,” Douglass adds.

In the fall of 2020, with the COVID-19 pandemic forcing students to work remotely from home, switching to Onshape for all of St. Paul’s engineering classes was a logical move given the Motorsports team’s productive experience.

Onshape’s real-time collaboration tools have made it easier for teacher Katie Douglass (pictured on the right) to streamline communication with her students and help them learn concepts in a more visual manner.

St. Paul’s has a Junior school (ages 7 to 12) and a Senior school (ages 13-18), with introductory engineering classes being a mandatory graduation requirement for Year 9 students. Currently, six engineering teachers and more than 300 students are using Onshape in their STEM classes, with another 60 students on the Motorsports team using it to design their racing vehicles.

“The reason we switched CAD systems was a combination of things,” says Douglass. “One, Onshape doesn't just work on PCs, it works on anything. Two, if it crashes, which it very rarely does, the design document's automatically saved. We don't have to worry about things disappearing or files not saving properly or even worse, getting corrupted. And, three, the collaboration is fantastic.”

“As a teacher, it is amazing to be able to go into a pupil's CAD model, for them to show me what they're doing and for me to then show them what they should be doing,” she adds.

Onshape’s real-time CAD collaboration tools allow multiple people to work together simultaneously on the same design. The Live Comments feature allows collaborators to chat about the design, tagging feedback to specific elements of the model, a communication tool as intuitive as conversing on social media.

“Live commenting has been an eye-opening experience for us. I haven’t seen it in any other CAD software. When students get stuck, it’s much easier for me to go in and help guide them,” Douglass says. “It’s much easier sometimes to teach something visually than to give a student written instructions.”

Onshape Reduces the IT Burden for Educational Institutions

“My IT support team is very pleased not to have to manage another piece of software to add to their already overloaded list,” she says.

“We’re big fans of low-maintenance things. The regular Onshape software updates in the cloud are huge. For SOLIDWORKS, you get your release once a year and you’ve got to redeploy it across the whole system. Some computers are updated, and some are not, leaving you to wonder, ‘which version am I using now?’ With Onshape, everything is just there and everything is always up to date. The power of something that just works cannot be underestimated.”

“As the Enterprise owner, I have a complete audit history of whenever a file was opened, who worked on it, what time they worked on it, and any comments that were left. It records absolutely everything. I can see if pupils are working on their homework at two o'clock in the morning. And then I can speak to their tutor and say, ‘He was up at two o'clock in the morning working on a document, somebody needs to check that he's okay.’”

“So from that side of things, I think Onshape is also incredibly powerful for helping me look after the well-being of my students,” she adds.