Blog > How the Withings Product Development Team Saves $50,000 a Year in PDM Costs 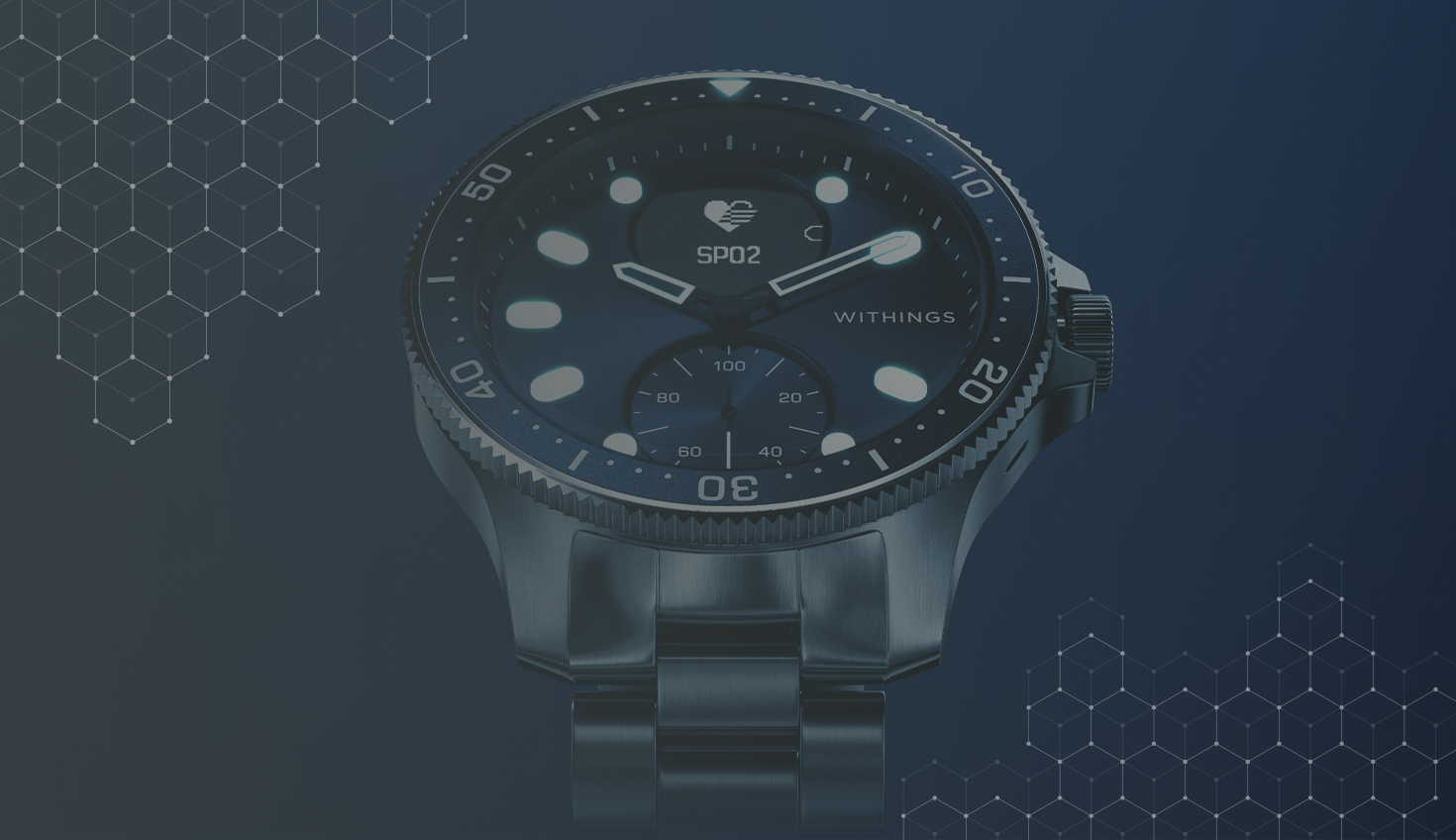 How the Withings Product Development Team Saves $50,000 a Year in PDM Costs

When you are an engineering leader seeking to purchase a Product Data Management (PDM) system, it’s natural to want to try out the software right away – versus waiting weeks for the opportunity.

Dealing with a delayed sales timeframe created a frustrating shopping experience for Benoit Tucoulat, Head of Mechanics and Applied Science for Withings, a Paris-based manufacturer of hybrid fitness watches.

“I spent more than two months talking with ‘old’ PDM providers,” Tucoulat recalls. “We organized several face-to-face meetings to understand how their software worked, what kind of licenses we needed, and how we could integrate their software. But I couldn’t test their software during these two months as they were unwilling to provide licenses for beta testing.”

“They explained that we would need to purchase servers to host our data and that it would take 4 to 6 months to set up and fully deploy their solution,” he adds. 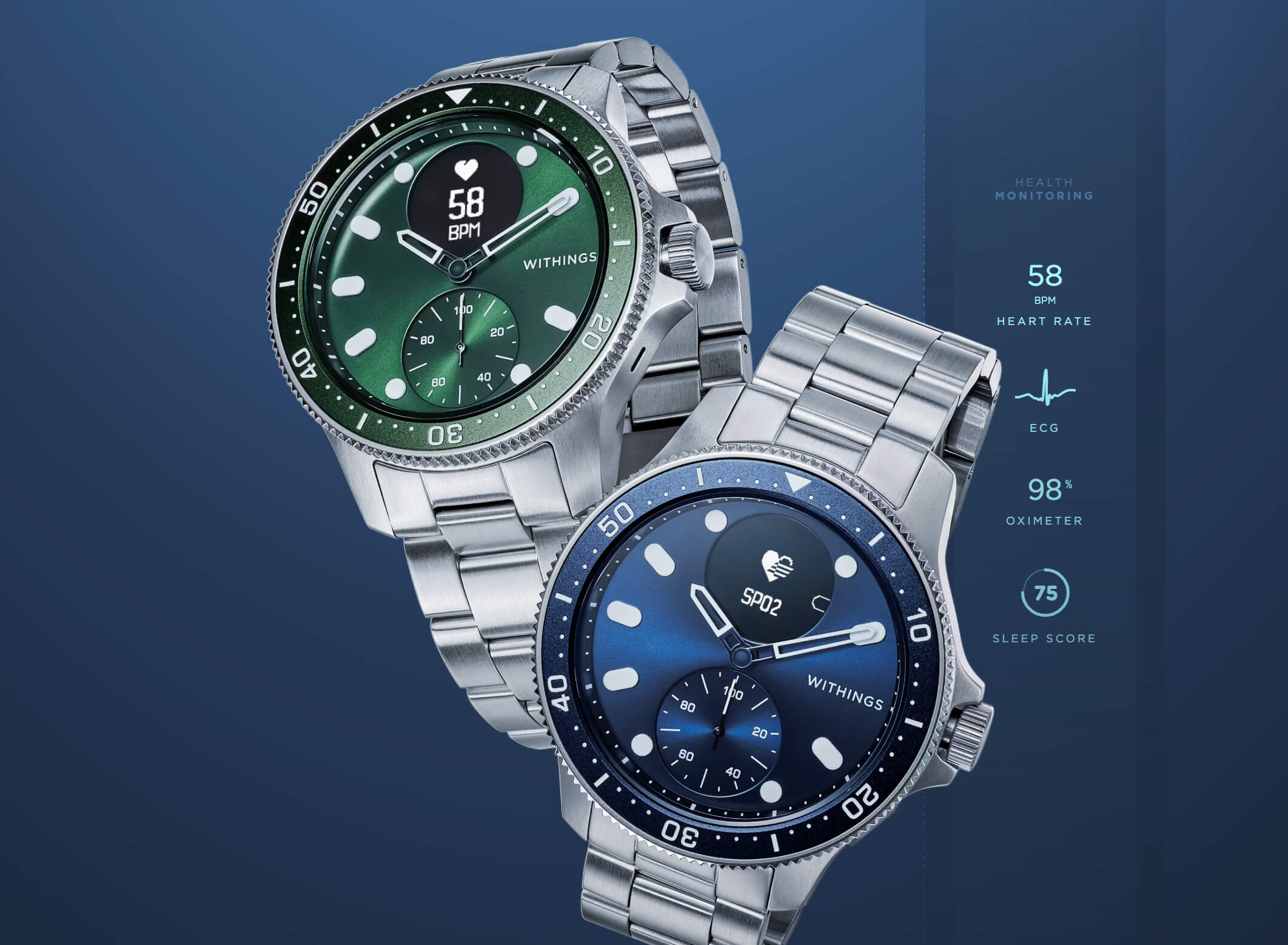 To design and manufacture its ScanWatch Horizon, Withings uses cloud-native Onshape to streamline collaboration between its product development teams in France, Hong Kong and China.

The growing company, which markets smartwatches and other health-tracking devices in more than 40 countries, had an urgent need to replace its inefficient version control processes (manually naming files) with a PDM system in 2019.

Frustrated with the overall buying process of file-based, add-on PDM systems – which require purchasing from third-party resellers instead of dealing directly with the software vendor – Tucoulat researched cloud-native Onshape, which includes CAD and PDM for the same cost of buying CAD alone.

“In contrast, when I went on the Onshape website and talked to their bot, I got a conference call with the Onshape sales team an hour later,” he says. “The next day I was testing their solution without any need for a license. After two weeks of beta testing, our team was up and running.”

The Cost Benefits of Integrated PDM 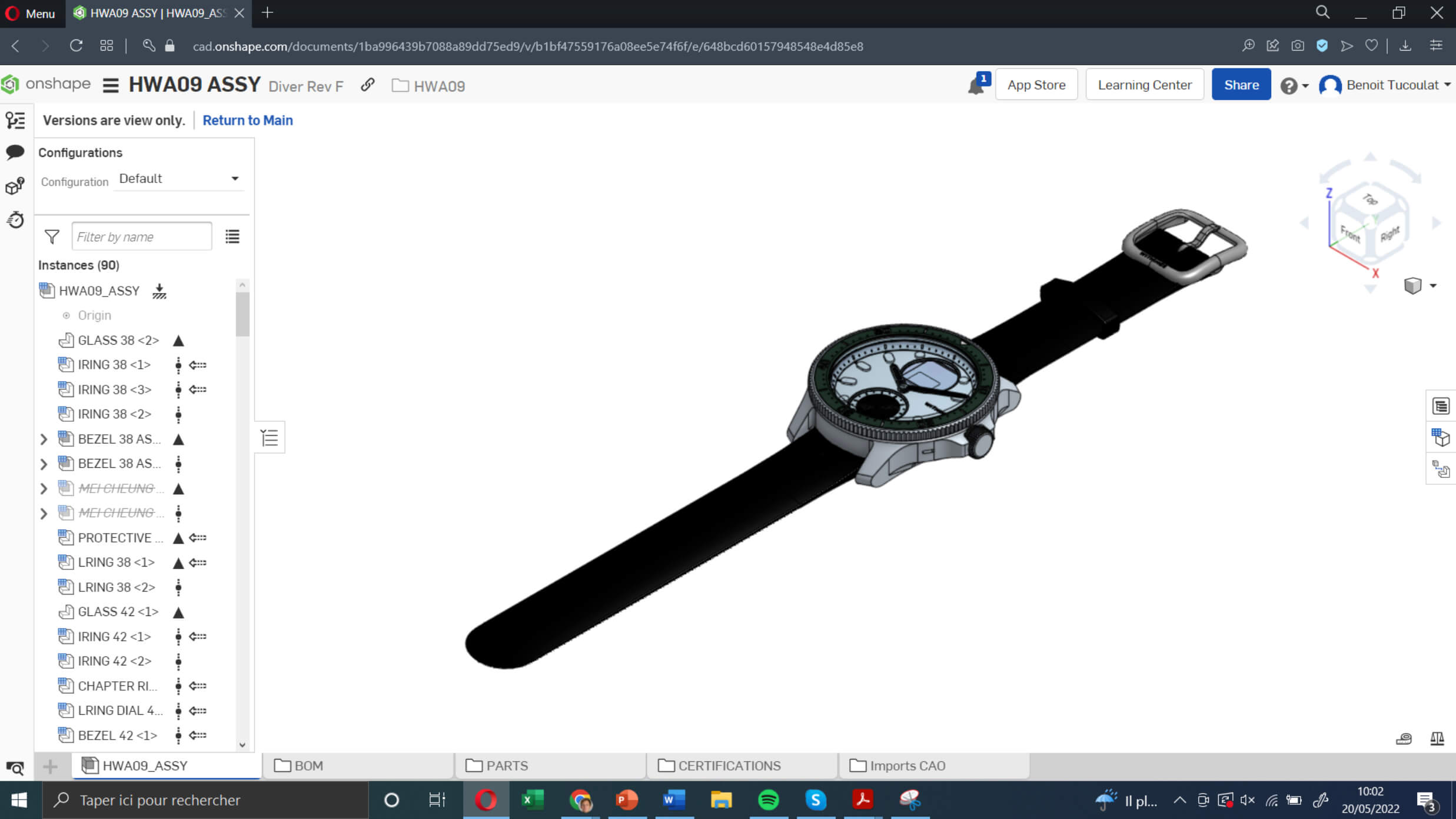 The Withings product development team chose cloud-native Onshape for its primary design platform, seeking to resolve some of the version control issues they were experiencing with file-based CAD.

“To make our products stand out in the market, the most important thing is for us to iterate every day,” she says. “We design something, prototype it, test it, make modifications and then start the loop all over again. It’s such a huge benefit that our engineers no longer have to waste time worrying about data management and can spend more of their time focusing on design.”

In addition to the built-in version control, Withings also credits two unique Onshape collaboration tools – Branching and Merging, and Multi-Part Part Studios – for helping to accelerate their design process. Multiple Withings engineers can now simultaneously branch off the main design and explore alternative designs independently, later coming back to merge the best ideas into a final design. Onshape’s modeling environment also allows engineers to design multiple related parts at the same time in the same space versus bouncing back and forth between individual part files. This process mimics the way the brain works for creating assemblies.

To learn more about how Withings leverages cloud-native PDM to improve their design and manufacturing processes, visit the Onshape Customer Case Study page.