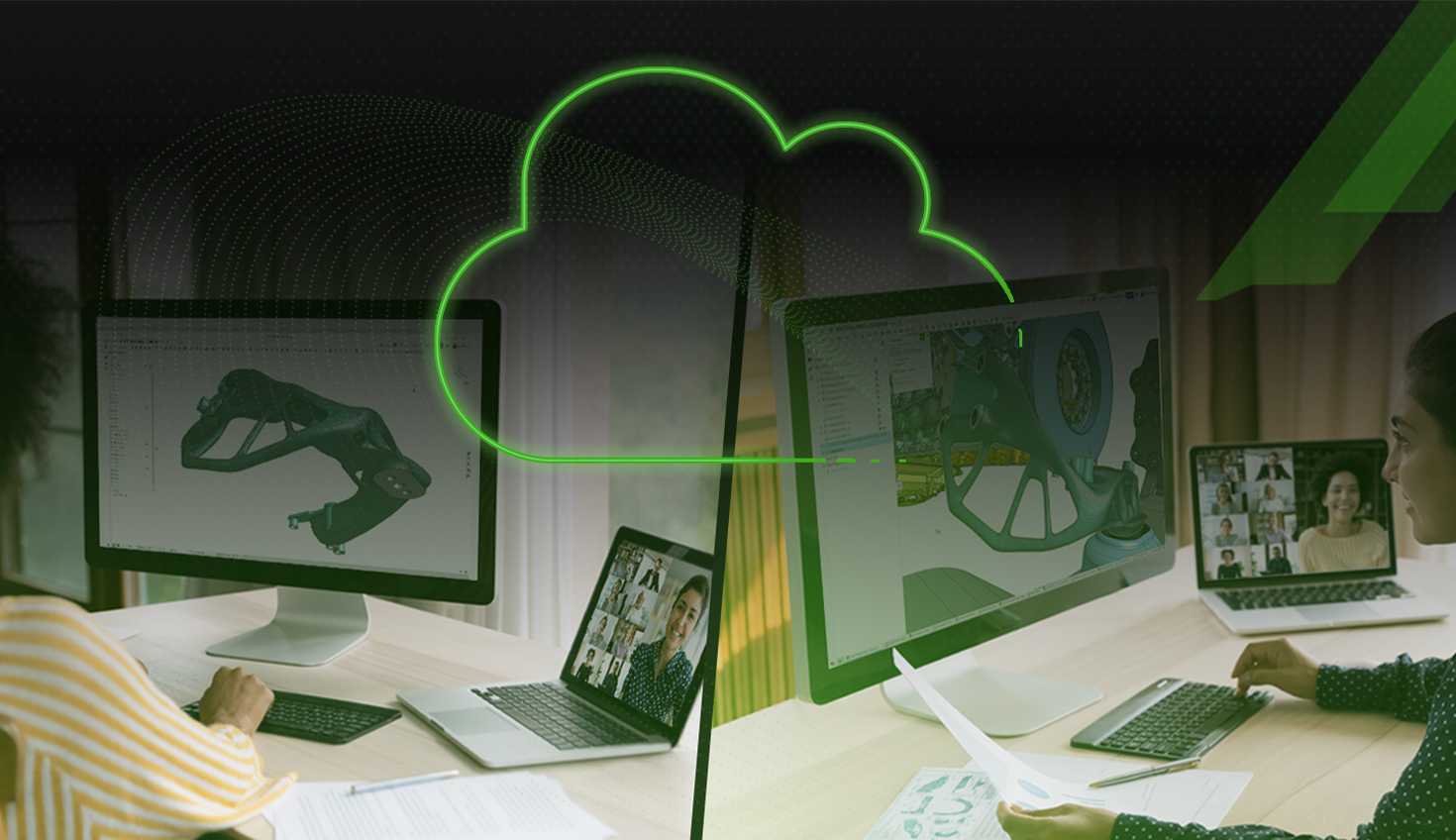 Ready to Take the Plunge? Four Things to Know Before Adopting Cloud-Native CAD 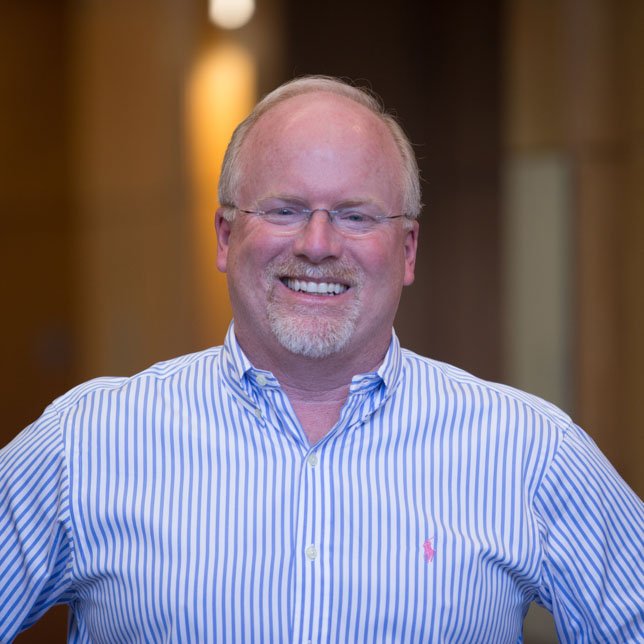 Implementing change in product development depends on several factors before and during the actual transition.

When it comes to upending the workflows teams are used to, it’s vital to know what challenges lie ahead – and how to highlight the advantages that will come with the change.

I’ve been in this industry for decades now and have seen how hesitation and doubt keep leaders from taking full advantage of technological advancements, such as cloud-native CAD solutions like Onshape. But, you must ask, how long until the confines of desktop tools limit the ability to grow as a team and as a business?

To put those doubts at bay, I’d like to discuss what it actually takes to switch to a new CAD system and the things to think about before taking the plunge.

One of the challenges with existing desktop systems is that they have to upgrade their hardware on a regular basis in terms of increasing the CPU, the amount of memory and, typically, high-end graphics cards to improve the performance of a device.

With Onshape, we've architected it as a cloud-native platform to take advantage of top-of-the-line processors that are being installed by Amazon Web Services (AWS) every day.

In addition to scaling with AWS growth, Onshape doesn't require any specific platform capability. Onshape runs on a browser and taps into the power of every MacBook, every Chromebook, every Windows PC, a Unix machine, or a smartphone, which all have GPUs that are part of the platform itself.

Don’t forget, too, that a lot of heavy computing is being done in the cloud.

The Onshape platform is always being improved and users will continuously reap the benefits without having to do any work to upgrade the system.

However, we do recommend that you have a high-performance system in terms of internet connectivity.

This might be one of the biggest pain points for those hesitant to change. To them, I like to show them the positive trends in technology throughout history.

In general, connectivity and bandwidth are continuously improving. Just think of your own personal experience when 5 megabytes was considered a fast connection. Now people have 100 megabit internet at their house.

Screenshot from fast.com accessed from the blog editor’s home.

As telecom providers improve connectivity speeds, Onshape users will automatically benefit. In addition to this, users also are riding the wave of new processing technology that Amazon has installed within its own software.

No special purchase and delineation of new hardware need to be done to run Onshape.

Is Cloud CAD Easy to Use?

We built Onshape with the idea of taking advantage of the knowledge base of all CAD users.

The modeling paradigm in Onshape is very similar to many of the commercial systems that already exist, which is the idea of creating sketches and extruding.

Or rather, at the core, it’s parametric feature-based modeling.

Why? Because that's the lingua franca of the industry. People understand how to use these types of systems. They’re familiar with the idea of extracting and putting constraints, conditions, etc.

That is how Onshape works. But we've also gone back to refine how many of these concepts work while staying very similar.

The differences, though, are very powerful.

For example, in most installed-based solid modeling systems, to do a corner mate you would create a parallel mate to a surface, and then you would refer to one edge, and then the other edge.

Whereas with Onshape, Mate Connectors can be brought in close to one part and it will infer that you want a corner mate.

These Mate Connectors act like little centers of gravity as you bring one part close to another.

At first, you might ask, what are all these little marks that are on my screen? But once you understand the concept, you realize it's very powerful because now it's one mate versus three mates.

Sure, that sounds just OK. While there is a productivity benefit, it's also the fact that the mates themselves become very robust because we know the intent is always to go to that corner. It's much more resilient as you change the model itself.

So, in Onshape, the systems are familiar, but they're new and improved.

Is it Possible to Use Older CAD Data?

Perhaps the biggest objection we hear from people is a reluctance to move away from their old data and files.

In response, I've seen thousands of companies switch to different systems, including to cloud-native CAD, over the years and these three concepts come into play:

The Just Say No approach is to keep the legacy information and the legacy system to access those files just in case. Any new stuff will be built in the new system. The idea here is to not move any data forward and keep the legacy format. This makes sense if there are a lot of new designs and don’t need to leverage older designs.

The Big Bang approach is what most people initially think they’re going to do. It’s this belief that they will move all of the data forward and manage it in one place. But the reality is there is no perfect converter or translation to do that easily. As an industry, we've made great progress in bringing geometry to a new system, in fact, it's pretty seamless. However, feature data is not brought across to the new system. In my experience, it is unlikely that they will move all of that data. In fact, we discourage it.

The Pragmatic approach is a combination of both. Keep the old files somewhere and bring them into the new system as needed. Onshape can import multiple different file formats as well as native Parasolid geometry which is 100% compatible (guaranteed to be completely the same, because it is)Then you can build off that and make modifications to it. Or if you need to make iterative changes, we would encourage you to remodel in Onshape, because it has the native features that allow you to make modifications.

But most importantly, just start using Onshape by bringing in the data needed and see the benefits of the system for yourself. 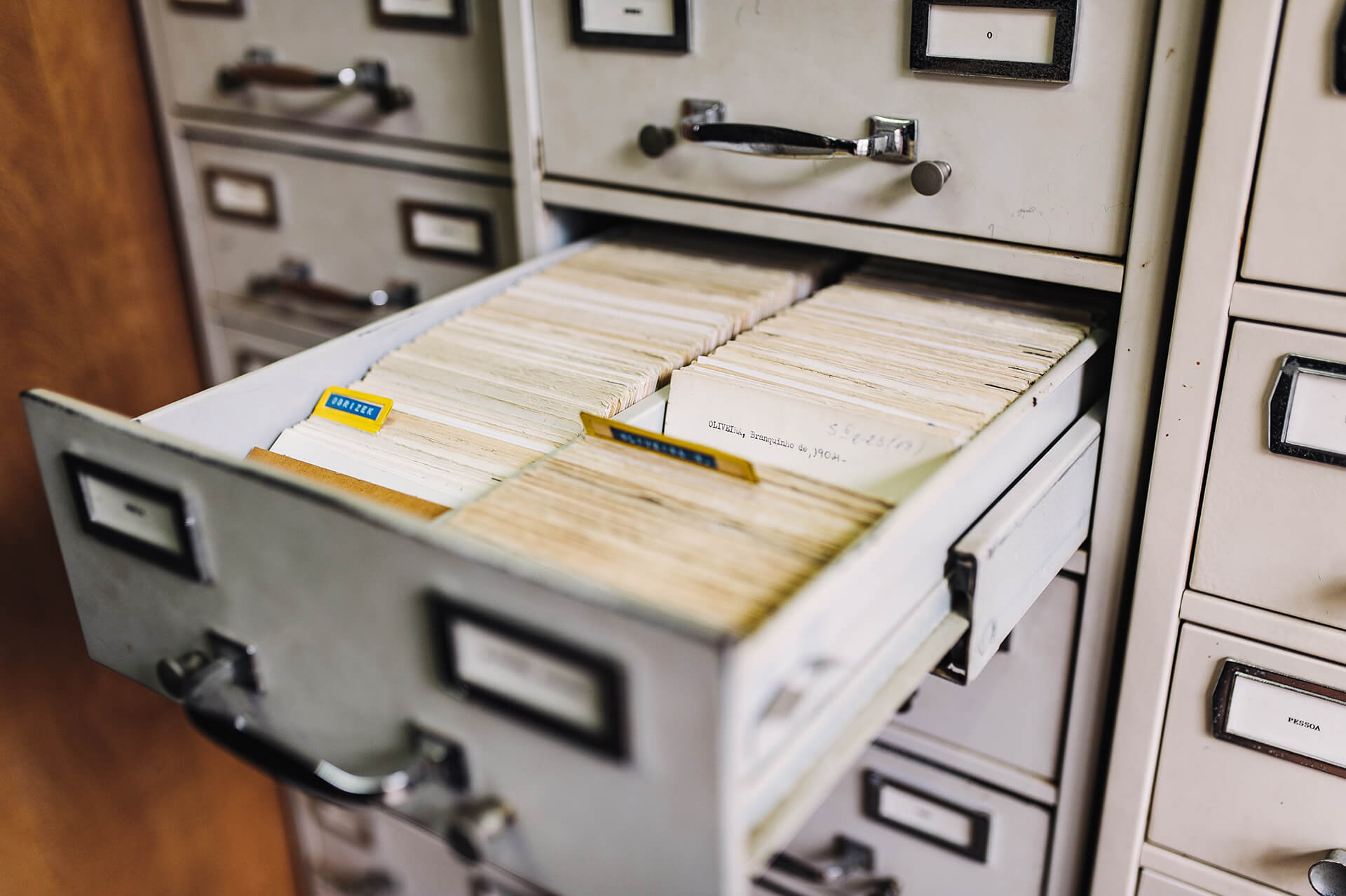 Migrating data has always been a tall task. Example: Libraries.

Am I Ready for Cloud-Native CAD?

My final recommendation in terms of training and getting people going with Onshape is to pick a project and just get started, just like the team at Doris Dev. You won't know the challenges, and how many of them are perceived challenges versus real challenges until you get started with the team.

Luckily, tens of thousands of people have made this change and it gets easier every day. (Here are just a few examples.)

Now there are more people who are Onshape knowledgeable and we have a team and partners here ready to help you in this transition to cloud CAD software.