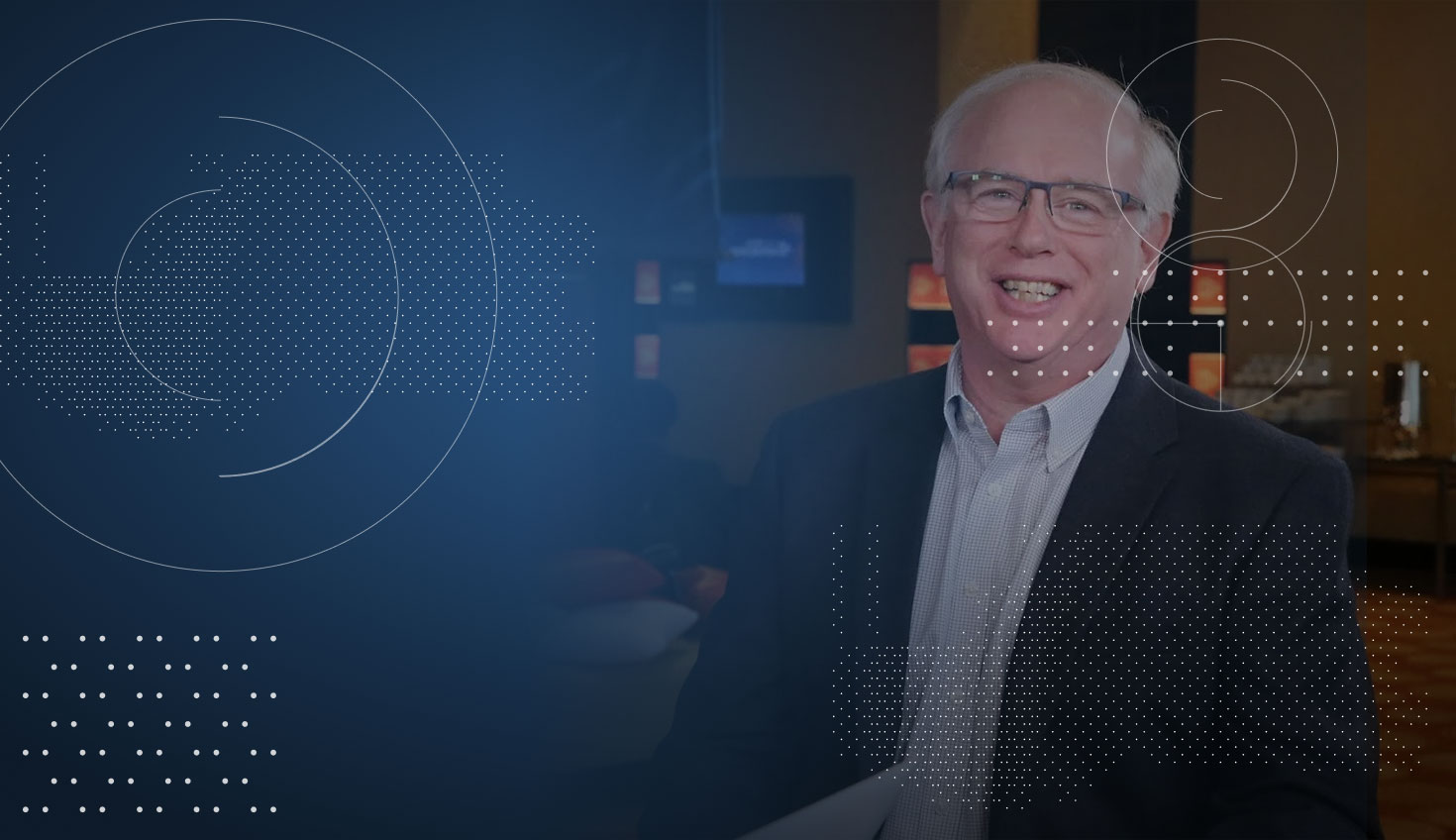 Why We Started From Scratch In The CAD Business 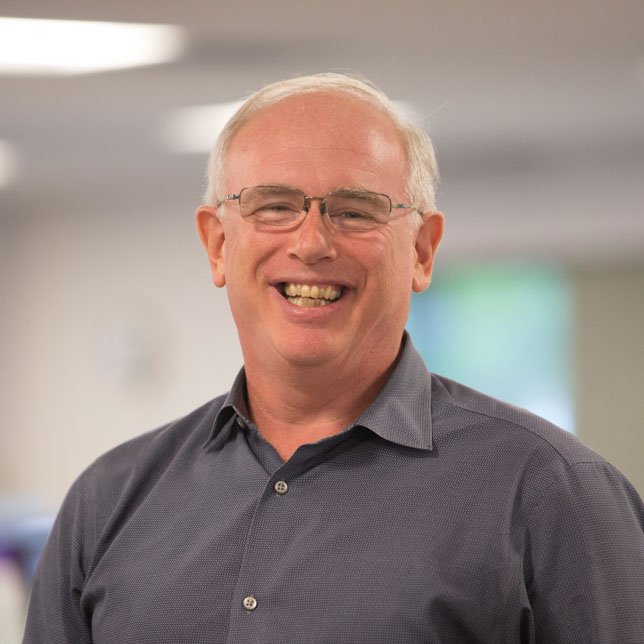 As the founder of SOLIDWORKS, people often ask me, “What was it like in the early days, what was it like when you were first getting started?” I always answer the same way.

Although people have been developing CAD for a half century – and I’ve personally been at it for more than 30 years – I don’t feel like we’re done. Onshape is just the next chapter in a larger story for me.

There’s no problem in CAD that’s been completely solved yet. CAD systems still aren’t fast enough, they’re not easy enough, they’re not robust enough or reliable enough. All of the core issues in CAD are still there – and I think as an industry, maybe we’re halfway done.

I recently heard an inspiring talk from author Jim Collins, who wrote Good to Great and Built to Last. Collins has devoted much of his career researching the characteristics and culture of companies that transform themselves from “good” to “great” and what makes them soar above the competition.

“They start by getting the right people on the bus, the wrong people off the bus, and the right people in the right seats,” he writes. “And they stick with that discipline—first the people, then the direction—no matter how dire the circumstances.”

In the “who” part of his presentation, Collins talked about creators and founders and observed that they all shared an inner drive to create that never stops. That’s how I feel. SOLIDWORKS wasn’t the first CAD system I helped build. I previously built a system called DesignView when I was with Premise. SOLIDWORKS later became the best job in the world and I could have stayed there forever. But over the past few years, I’ve had a lot of creativity building up and nowhere for it to go. Onshape is the place where it can go.

A startup is the perfect environment for creating something extraordinary and unprecedented — and for attracting the top talent necessary to pull it off. That’s why I started Onshape.

After leaving SOLIDWORKS, many wonder why I am not golfing seven days a week or sipping drinks on a tropical island. Rest assured, I’m not ready to retire. I want to be part of the future of CAD, which requires a clean slate approach, not only from the technology side, but from the business model side as well.

So I’m starting from scratch again for five reasons:

I love being an engineer. Scientists pursue knowledge, mathematicians prove theorems, but engineers build things that people use. Onshape co-founder John McEleney calls it our “emotional paycheck.” There is no greater thrill than seeing customers build great products with our system.

Forgive me for momentarily sounding like a kid being exposed to his first video game, but I also think the technology itself is really cool. The idea of modeling something in 3D on your computer is still amazing to me – especially when you model things in the full fidelity and detail that we do in CAD.

We cannot wait to see what you build with Onshape.

Join us for our second annual virtual conference. Learn more about Onshape Live '22.