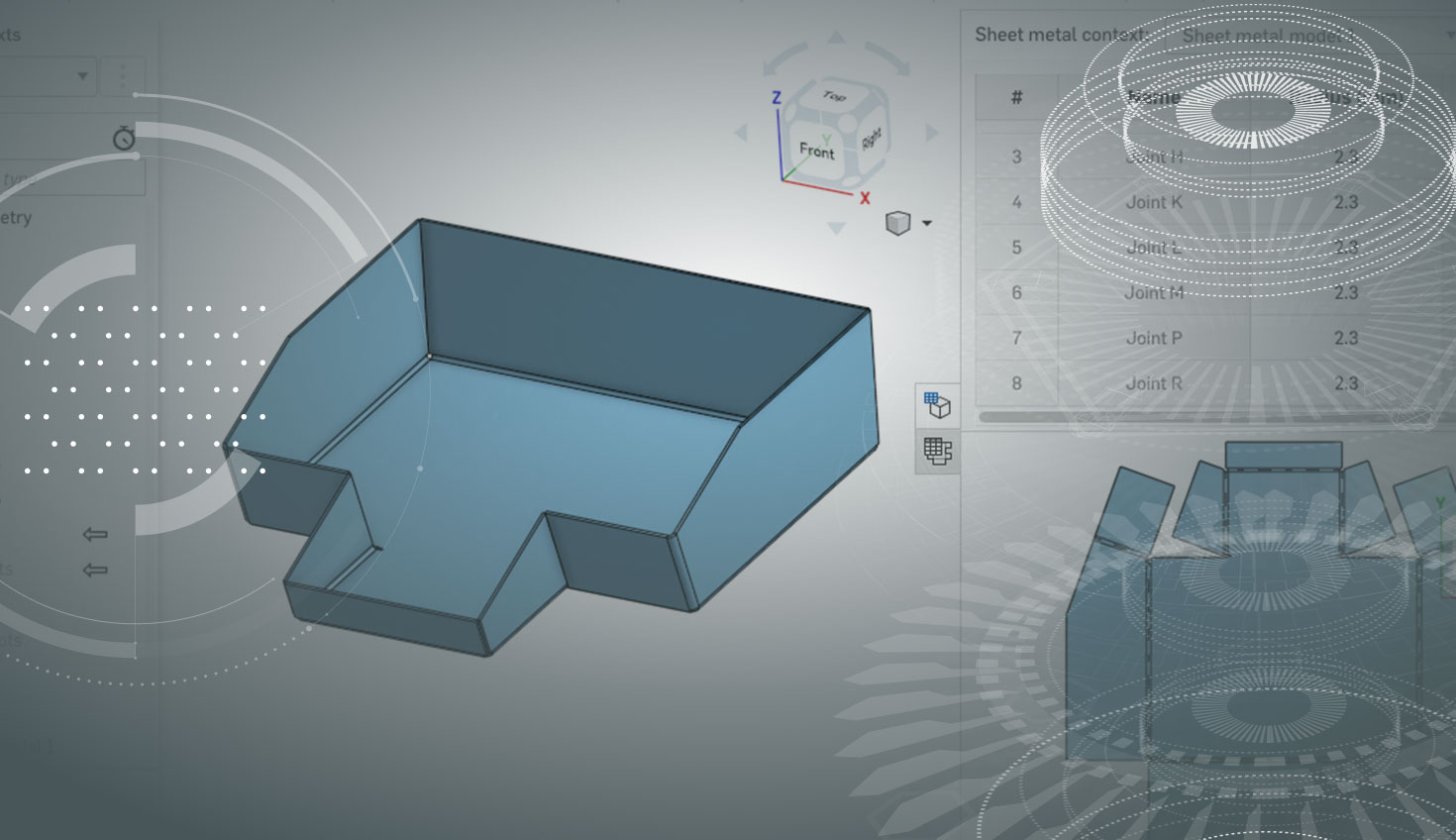 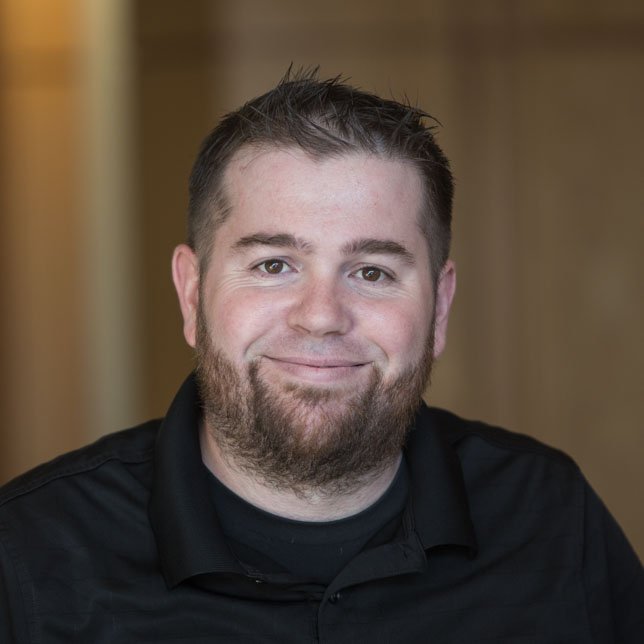 Designing sheet metal parts in an old CAD system can be a tedious process of trial and error. Because many file-based CAD systems treat the flattened model as a feature that must be suppressed and unsuppressed, you are forced to constantly toggle between a folded and flattened feature to really understand your sheet metal part. Why is this a big deal? Let’s take a look. 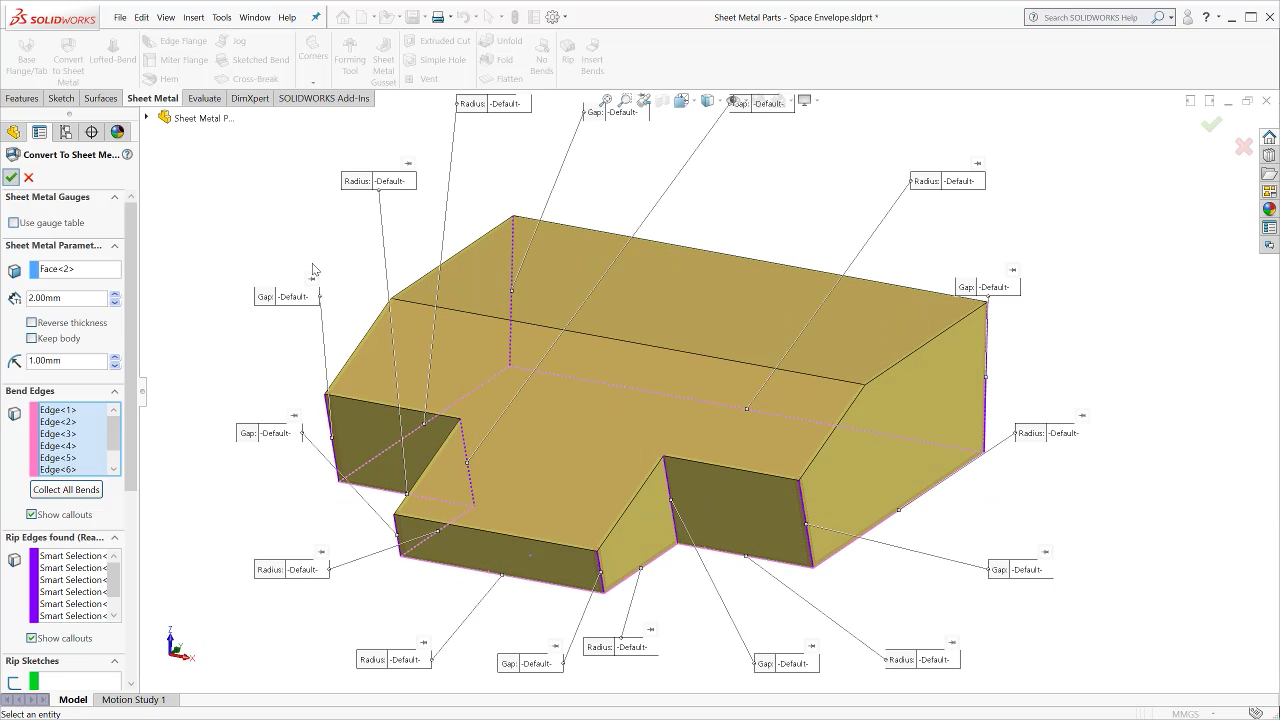 So what happens if you don’t like the way the flat pattern looks?

So how does Onshape solve this problem?

Our modern Simultaneous Sheet Metal design tools allow you to see your sheet metal parts in folded, flattened and table views all at the same time. And any changes made to either the folded, flat, or table view automatically update in the other two views in real time. So you can instantly troubleshoot flat pattern issues and address them before they become costly mistakes. No more trial and error.

Interested in learning more about the advantages of Onshape’s Simultaneous Sheet Metal tools? Join me at our free webinar next Tuesday.