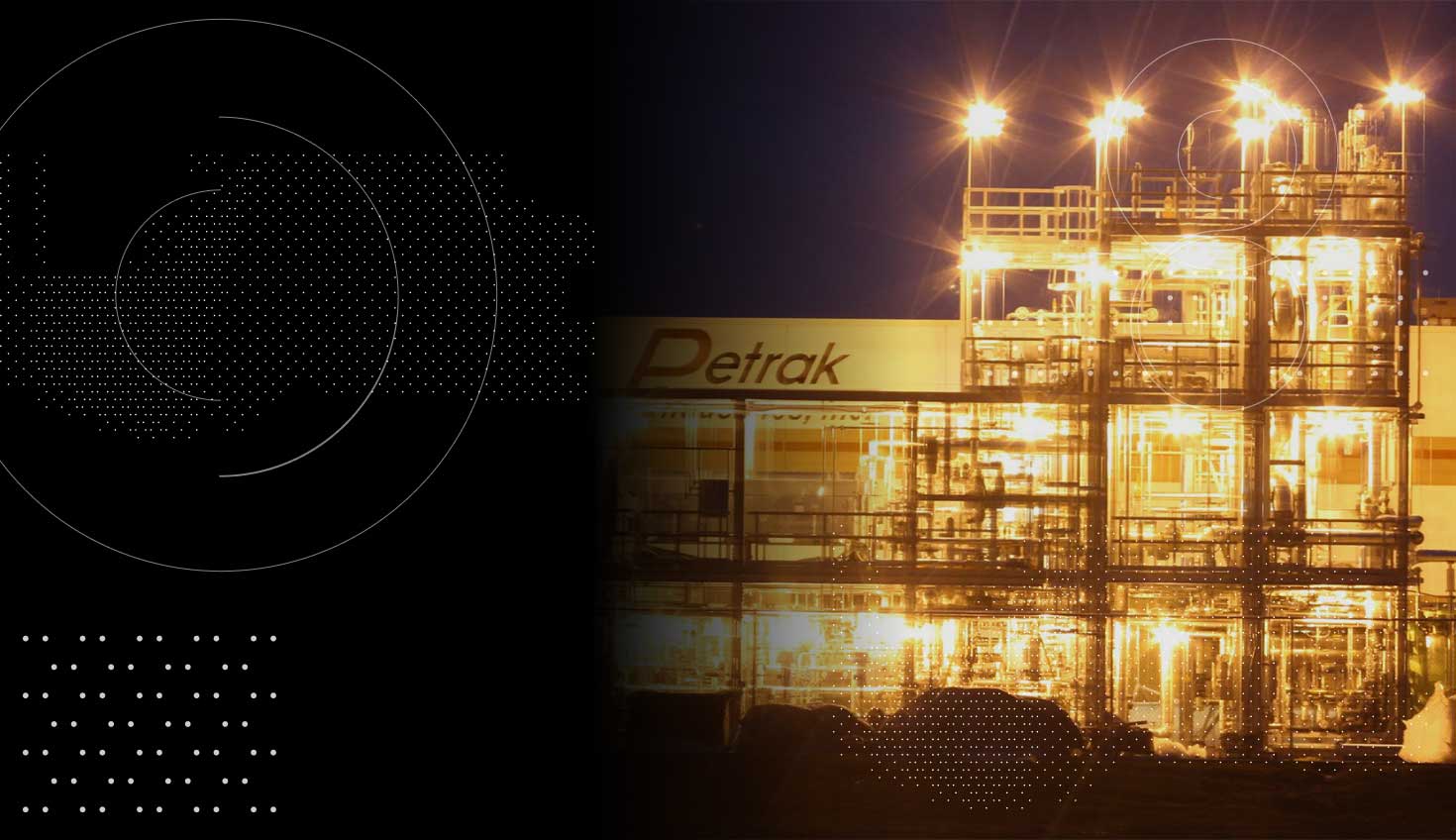 From a total outsider’s perspective, it might appear that Petrak Industries specializes in building space age playground equipment or high-tech sculpture gardens. However, the labyrinth of pipes and tubes are actually modular and skid-based process systems. If it has to do with safely and efficiently moving fluids or gasses, Petrak likely designs and builds it.

“There is no typical job as we’re very diverse in what we do,” says Systems Engineer Brian Joffe. “Right now, we are working with a company that's making a new type of cancer treatment. They are treating patients with protons instead of your typical radiation. They approached us because they had a need for cooling water.”

“We also have a customer that is extracting chemicals from 55-gallon drums and blending them,” he adds. “So we’re making them an automated drum decanter. We’ve designed numerous automated drum decanters, but they’re usually for the oil blending industry. This one is for chemicals and there are few hundred pages of specifications on how it needs to work and what pieces of equipment it must have.”

Based in Illinois, Petrak industries is a small family-owned company with employees juggling multiple roles.

“Sometimes I'm a salesman, sometimes I'm the IT guy,” says Joffe. “Sometimes I'm figuring problems out on the floor. But when it comes to design, I take it from the grassroots. I bring things from a blank screen to finality.”

Petrak was first attracted to Onshape because they were looking for a cloud-based 3D CAD system that was platform independent. Joffe had been frustrated by PC crashes due to software incompatibility issues.

“I've got multiple monitors set up and with SOLIDWORKS, I had to go through multiple tiers of technical support because my menus kept disappearing. They would come back, but the next time I rebooted, they’d be gone again. After a Windows update, SOLIDWORKS would only work on one monitor, so I had to change my whole display arrangement just so I could get my CAD running again,” he recalls.

“I'm not sure if it was a Windows issue or a SOLIDWORKS issue, but during that day, I couldn’t work. Whatever the incompatibility problem was, I just lost six hours and how I am going to get that time back? So I was looking for alternatives.” 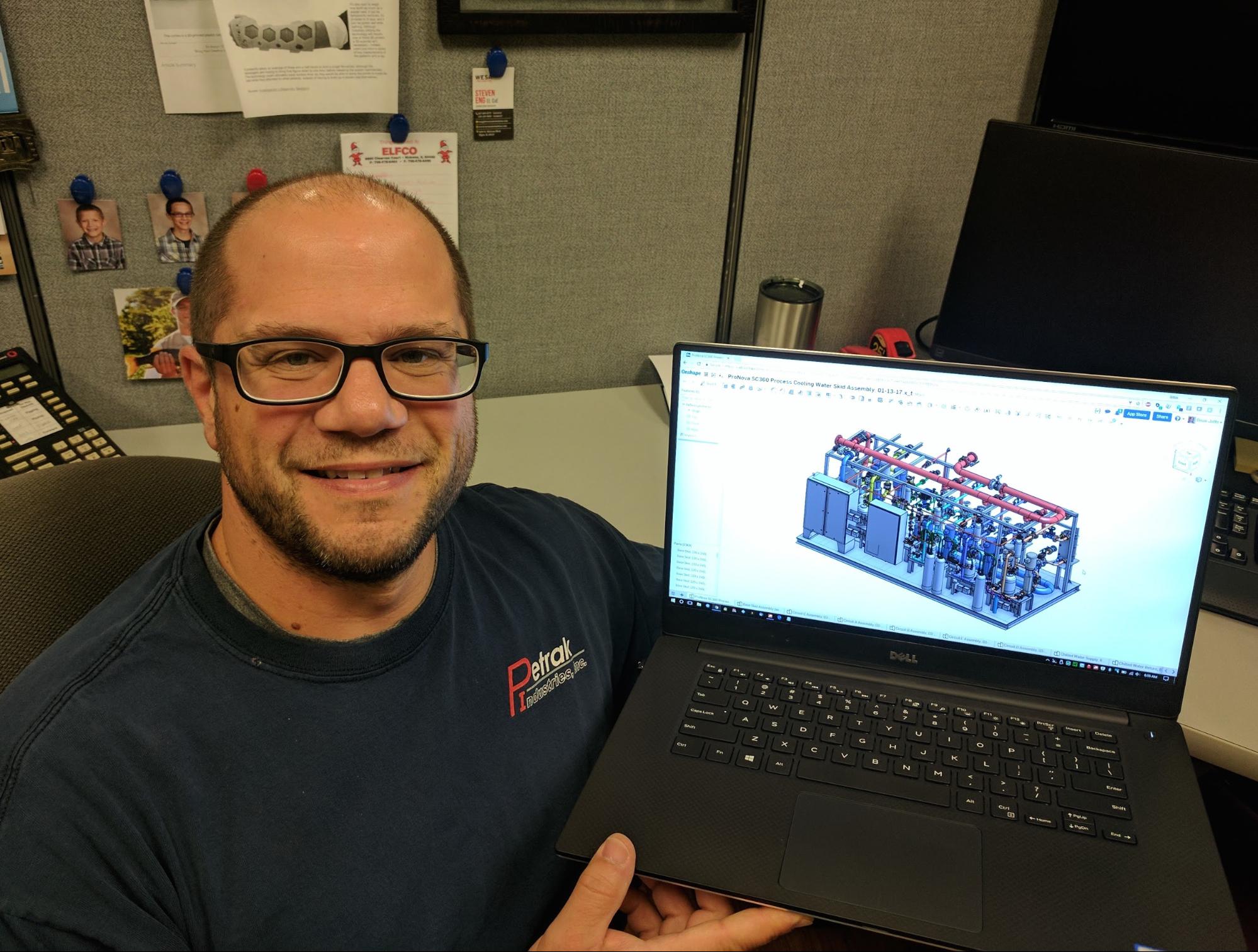 Petrak Industries is now using Onshape side-by-side with SOLIDWORKS for specific design tasks. In particular, Joffe says he relies most heavily on Onshape’s instant sharing feature, giving his design clients and partner companies immediate access to his models with a mouseclick.

Onshape Sharing allows you to securely and instantly collaborate with a colleague, vendor, customer or partner by granting them editing, commenting or view-only access rights to a CAD model. Equally valuable is the ability to instantly withdraw outside access to your designs when a project is over, reducing the risk of unintentionally leaking your intellectual property.

When using SOLIDWORKS or any other traditional file-based CAD system, engineers usually need to choose one of these four options to share their work:

According to Joffe, Onshape’s sharing feature recently saved him five weeks in the design of complex refinery equipment for the R&D department of a major oil company.

“We were very tight on timeframe,” he says. “We couldn’t afford the time it usually takes to make formal drawings of a large, complicated piece of equipment. And so they wanted regular updates on my progress. How did you do this week? Can we view partial progress so we can determine if you're going down the right path?”

“Everyone looking at the model had very specific needs. The project manager's interested in how far did I get? The mechanical engineer's checking if we got all his details right. And the safety engineer's asking, 'Okay, when somebody's standing in this location on the skid, how can they get out of there in an emergency?' So for them to review my progress without me having to make formal, final drawings got us to the point where we could start fabricating much sooner.”

Joffe says his previous approach to sharing designs was asking his clients to download and install a free viewer for SOLIDWORKS files, but many of the companies have strict policies about installing software.

“My customers are blown away by Onshape,” he says. “They’re thrilled they can follow my progress in a browser and not have to go through any of their IT guys first. Very few guys in my world know what Onshape is yet, but my advice is to dive in and give it a try. I can see the big picture and love that if we hire another engineer, we won’t have to pay through the nose to add another seat.” 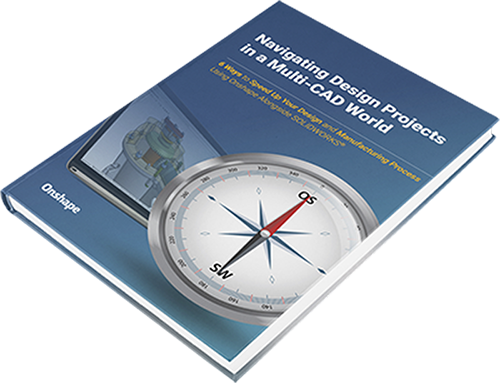