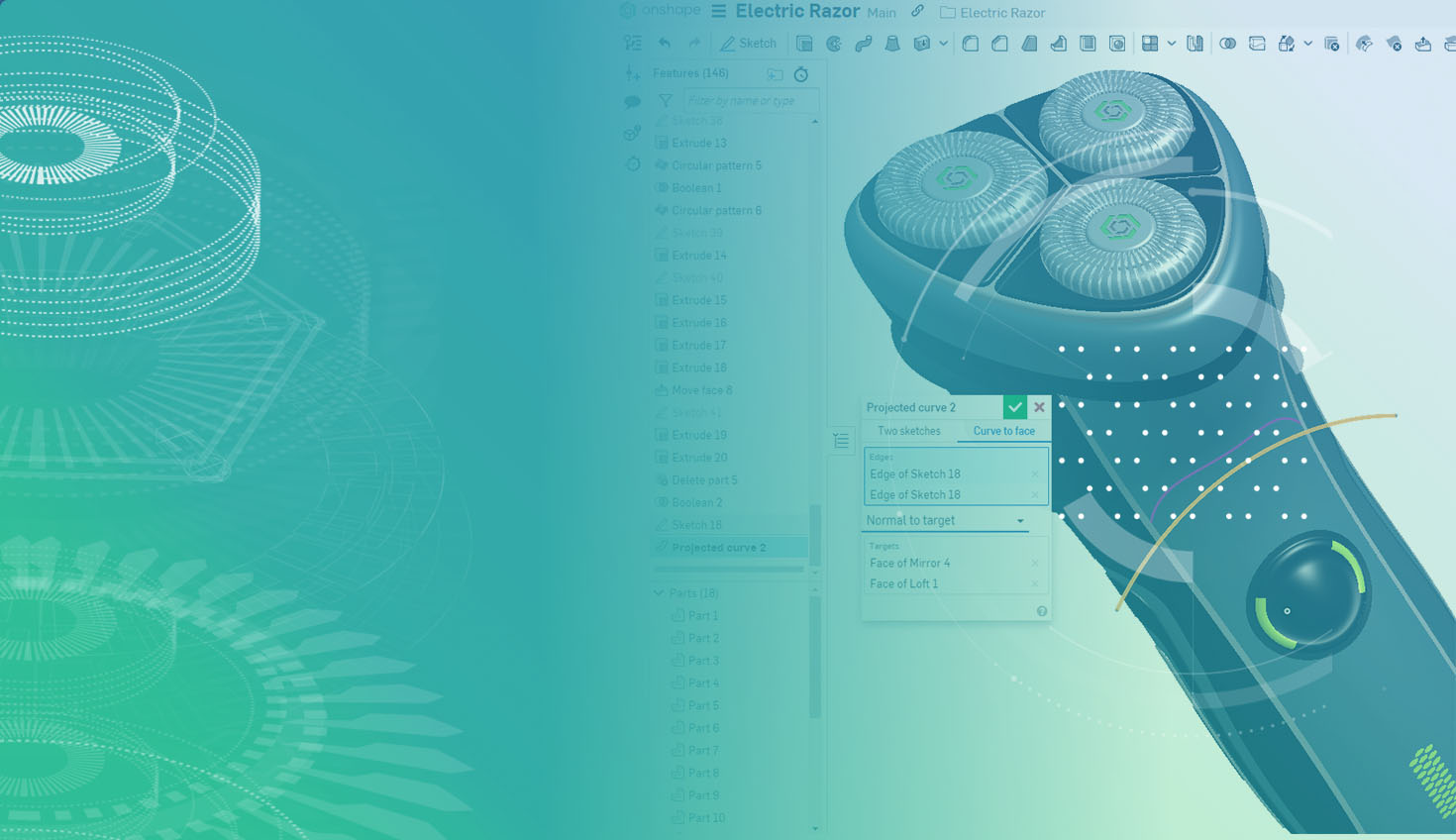 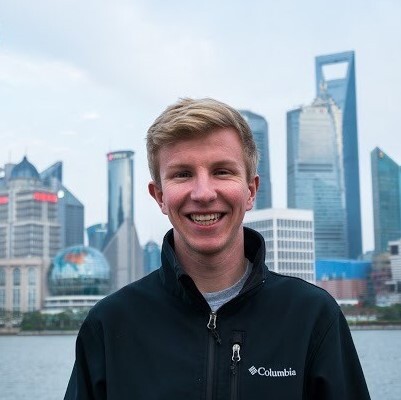 Summer may have come to an end for many, but new releases of Onshape just keep coming! Today's Onshape update details the game-changing connection between Onshape and Arena PLM, as well as improvements to curve creation, drawing functionality, and much more.

Earlier this month, we announced the Onshape-Arena Connection, which provides integrated cloud-native CAD, PDM, and PLM. With the click of a button, product data is instantly shared between systems, helping engineering and supply chain teams collaborate and iterate on product designs earlier in the design process. The Onshape-Arena Connection is available for all Onshape Enterprise users who also have Arena Launch or Arena Scale, at no additional cost.

The Projected Curve feature now allows curves to be defined using the projection of a curve and a face.

After a merge, a message bubble appears to allow the user to revert the merge, providing a shortcut to restore the document to its pre-merge state.

In the Selective Merge dialog, a tooltip displays when the last change was made to a tab and who made that change. 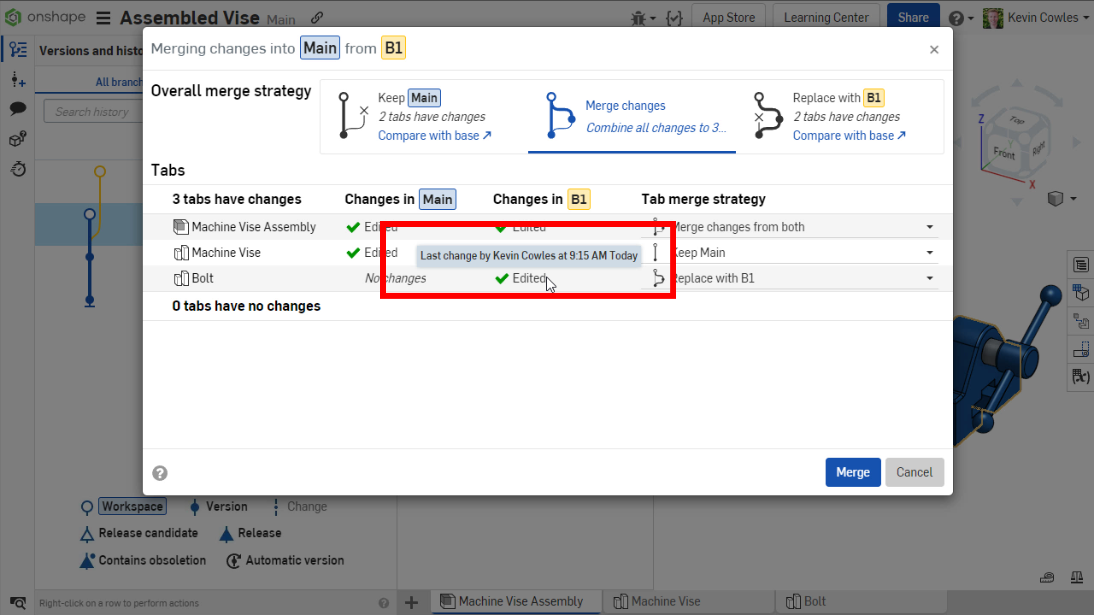 Editing variables for the hole feature is now much more intuitive, as hole depth, tapped depth, and tap clearance can all now be used as driving variables.

Create Jogs in Dimension Extension Lines to improve the organization and clarity of your Onshape Drawings.

The assembly tree now provides additional information regarding the rigidity of the assembly and its subassemblies, as well as whether instances have unconstrained degrees of freedom. This helps assembly performance by ensuring that subassemblies are appropriately constrained.

You can now edit suppressed mates.

There have been several video updates to existing courses in the Onshape Learning Center, including:

Please take a moment to try out these new features and improvements and leave your comments in the Onshape Forum. For a detailed list of all the changes in this update, please see the changelog.

Remember: The updates listed here are now live for all users when creating new Documents. Over the next few days, these features will also be available in Documents created before this update.