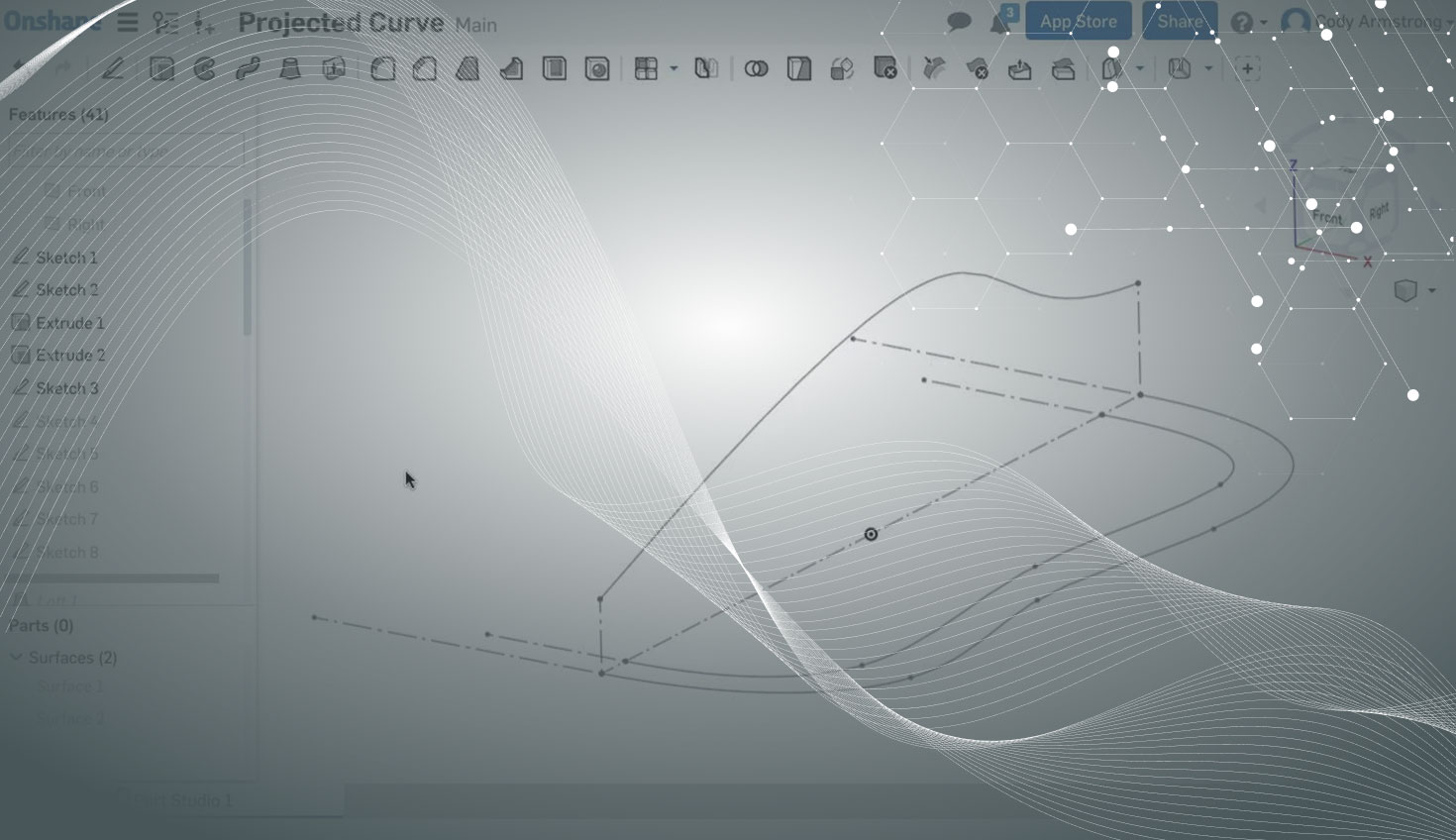 Onshape’s non-stop pace of updates rolls on with another exciting list of improvements! This is a big update with a long list of new features, so let’s get started.

This creates a curve at the intersection of two sketches. This creates a curve between two selections. You can select a vertex/point and/or an edge for each selection. When creating a surface using the Extrude, Revolve, Sweep or Loft command, you will have a new option to "Add." This will allow you to merge the surface you are creating with a previous surface if they share an edge. Click for sound
Get An Instant Alert When Onshape Updates
Be the first to know when Onshape updates with new features and functionality.

You'll find a new Conic command in the sketch toolbar. Users who have been shared into a Document with View-Only permissions can now use Follow Mode and see the Document edited live. There is a new option to "Leave open" that will delete the face/faces selected and leave you with an open surface. You can now Break drawing views. This is especially useful for long parts that extend beyond the border of the drawing. Onshape now supports importing curves. If you are importing CAD data with curves, you should now be able to see the curves in Onshape.

Curves are now treated more consistently throughout Onshape. This includes the ability to view them as a separate item in the Parts List, and makes them much easier to hide/show/rename/delete. The improvements include helices, imported curves, as well as curves created using the new Projected and Bridging curve command. 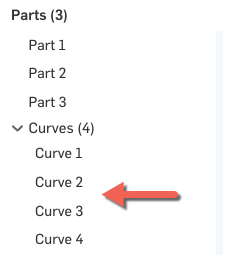 Vertical dimensions in drawings have a new elbow point in the leader. Left-clicking this will flip the dimension text to the other side of the arrow.

When creating new properties, you will see a new option for type called "User." This allows you to search by name when entering in a property value. One example where this would be useful would be an "Approver" property where you want the value linked to a user name and not just a "dumb" string of text. 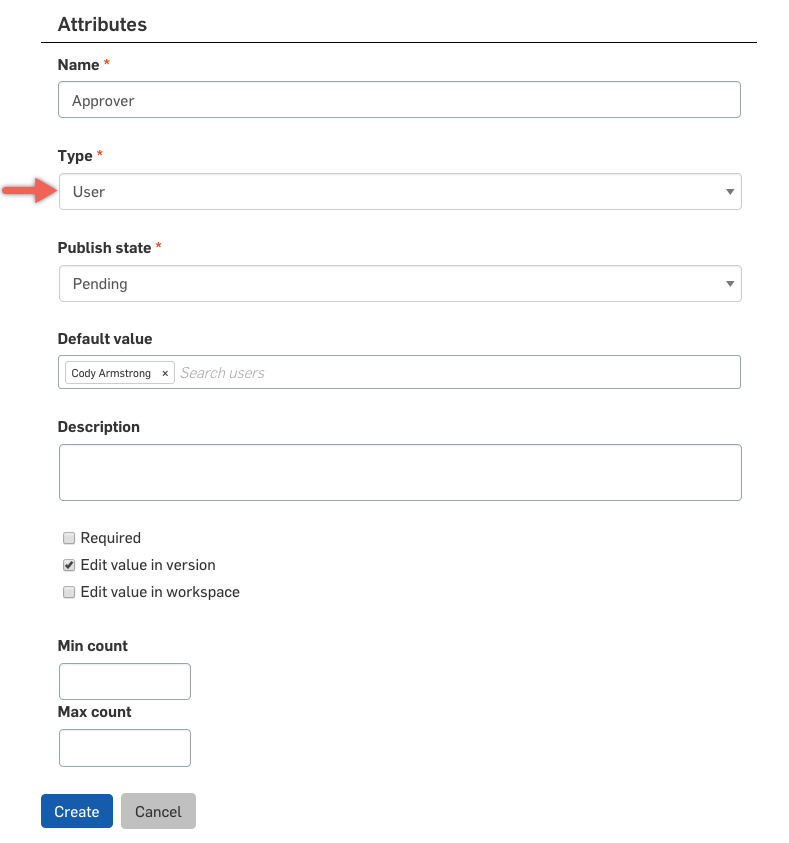 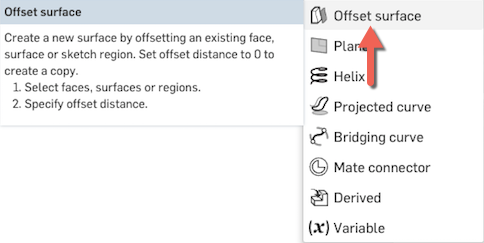