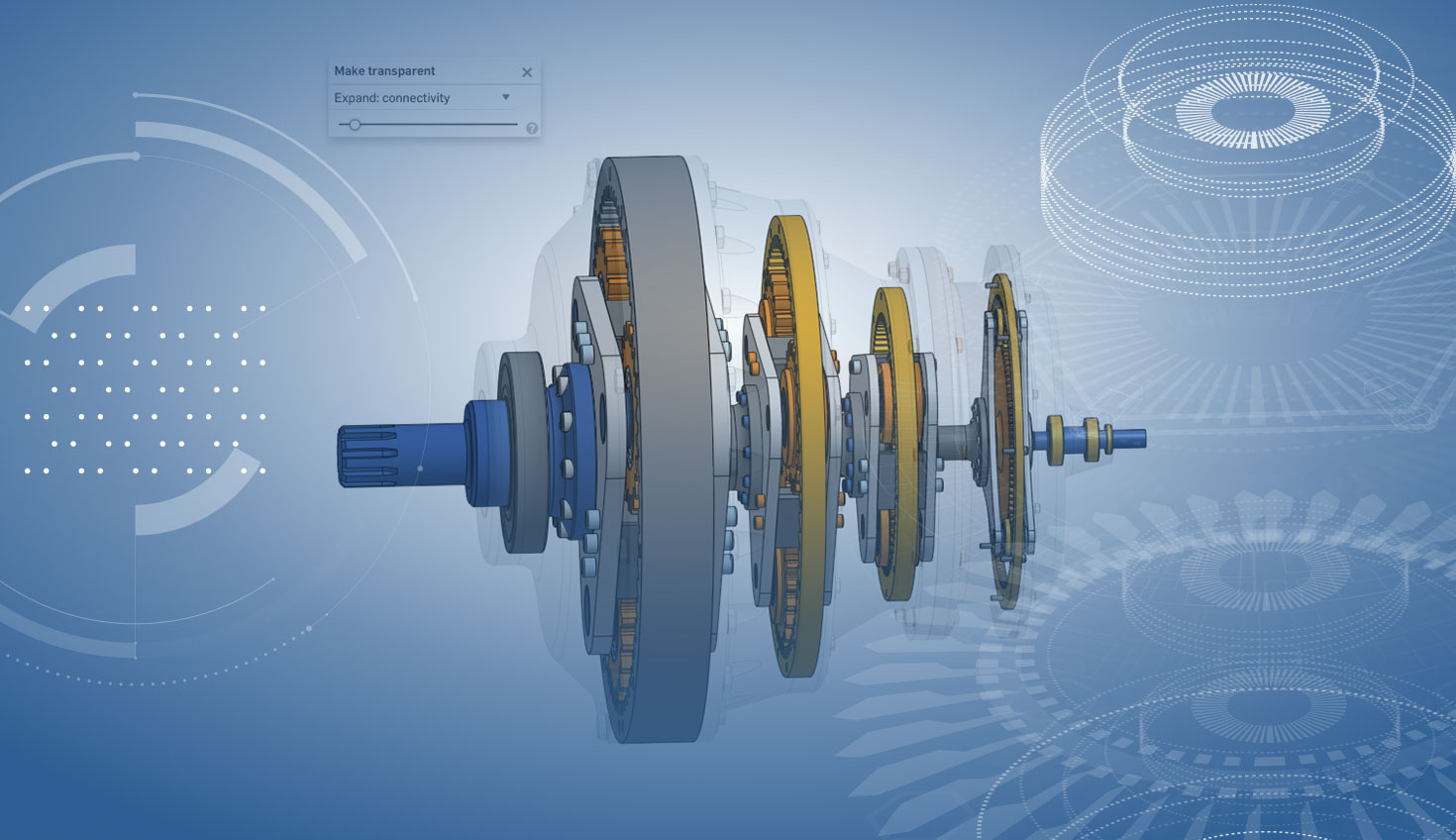 Three more weeks have come and gone, so it's time for another release of Onshape!

Let's take a look at some of the improvements.

You may now make parts temporarily transparent. This makes it much easier to work on internal components without having to fully hide exterior casings, etc.

This feature is available in both Part Studios and assemblies. You may also make surfaces, curves and meshes transparent the same way.

A new keyboard shortcut “Shift + T” has also been added to allow you to quickly add components to transparency.

Making parts transparent is a per-user operation, so it will not disturb other users who may be working in the same assembly in the way that "hide" would.

You'll now find a right-click option to change the configuration of a part or assembly from the sheets panel in an Onshape Drawing. 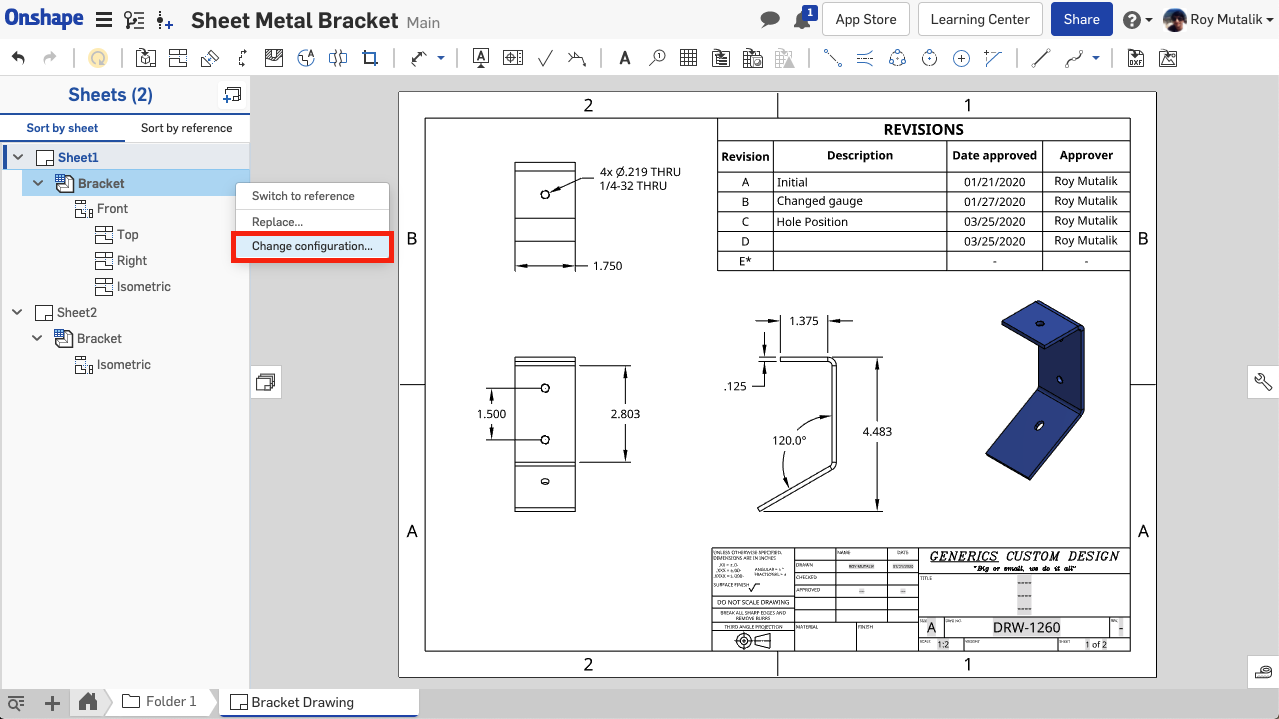 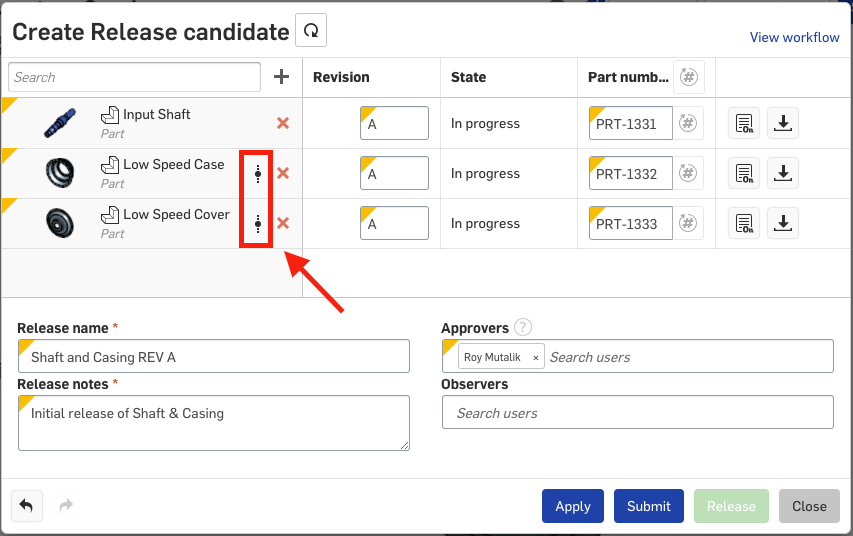 This is particularly useful if your Release candidate contains a mix of elements from both the workspace and a previous version, as shown above.

Remember: The updates listed here are now live for all users when creating new Onshape Documents and over the next few days these features will also be available in Documents created before the date of this update.