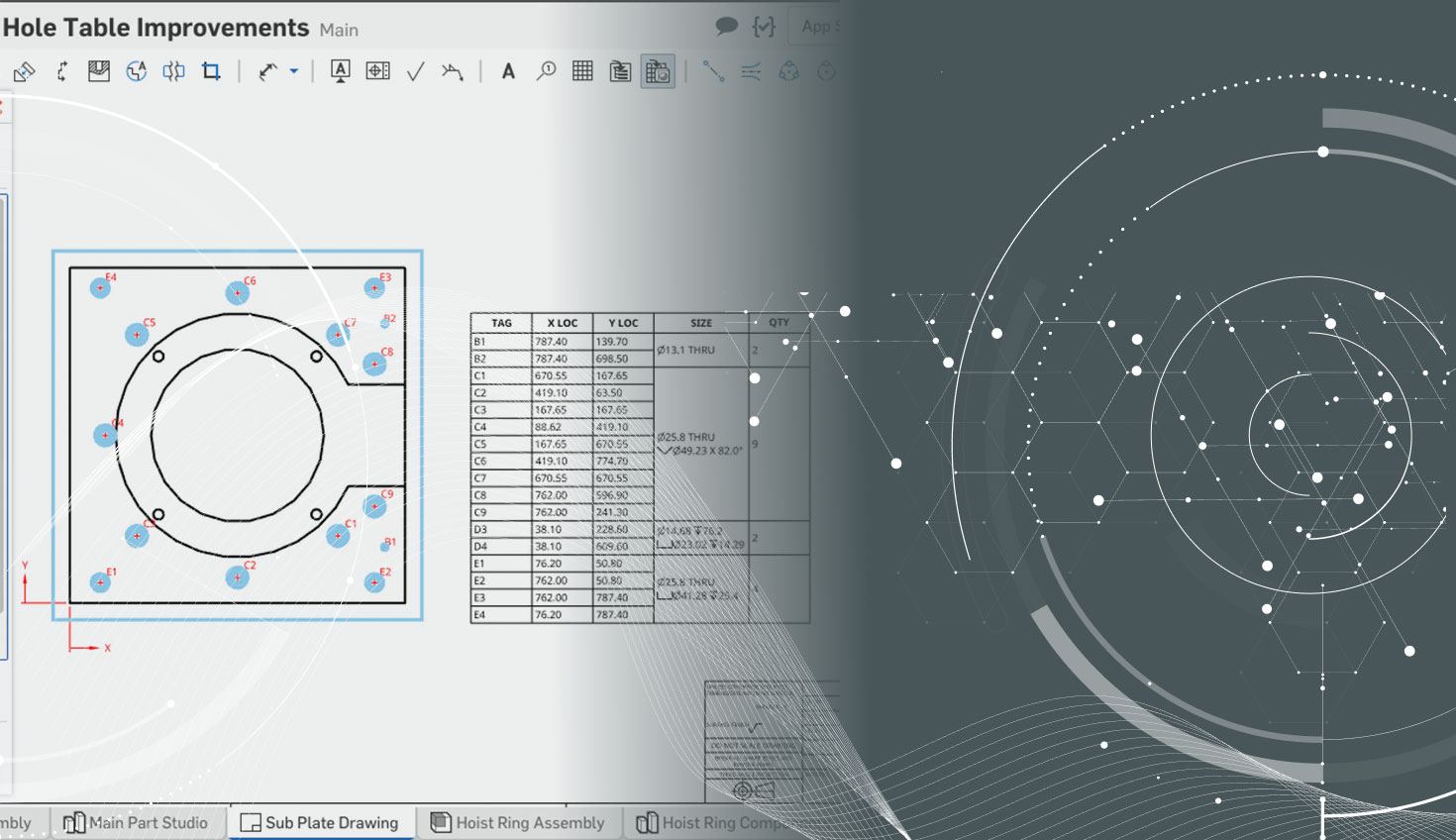 October is here! It has been three weeks since our last update and we are back with another. This update focuses on usability and performance improvements in many different areas of Onshape. Let's dig in.

We announced the addition of Hole Tables in our last release. In this update, we've made multiple improvements that make them easier to use. Improvements have been made to Sheet Metal tools in Onshape to better handle multi-edge bends in a single feature. This makes Sheet Metal more robust in situations where you have cuts across the bend. Part number, revision, and state now appear below the name when searching in Onshape. This makes it easy to see important information about the thing you are searching for without needing to open it. You’ll also notice a new icon

has been added to indicate “Latest Revision.” When right-clicking a part in an assembly and using the "Switch to" command, you will now see icons to better delineate between the Part Studio and Assembly. 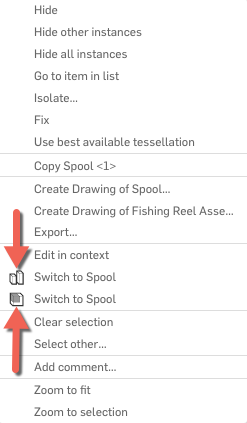 You can now export parts and assemblies to the glTF file format. 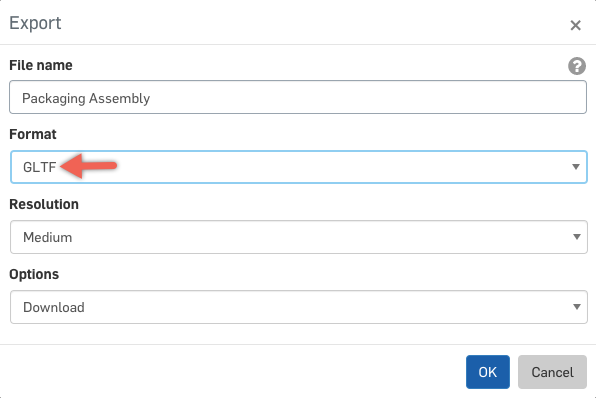 Changes have been made to improve large assembly performance in several areas. This includes changes that allow Onshape to open bigger assemblies, improve selection/highlighting performance, and decrease load times.

Performance improvements have been made to reduce the load times of many of the Analytics Dashboards in Onshape Enterprise.

You will find a new "Intro to CAD" pathway in the Learning Center. This pathway is composed of four new courses, geared to new CAD users, and focuses on understanding how to model in a 3D parametric feature-based CAD system, using Onshape.